Wild Earth is introducing us to “the new generation of pet food.” The biotech startup has created a meatless dog food designed to reduce the ecological impact of pet food production. The entirely vegan product is backed by $4 million from investors, The Wall Street Journal reported.

The high-protein, vegan pet kibble is made from Koji-based cultured protein and, according to Wild Earth’s website, is “good for your pets and the environment.”

Wild Earth’s chief executive and co-founder, Ryan Bethencourt, said the company aims to reduce the environmental impact of pet food production by moving away from factory farming and toward biotechnology. 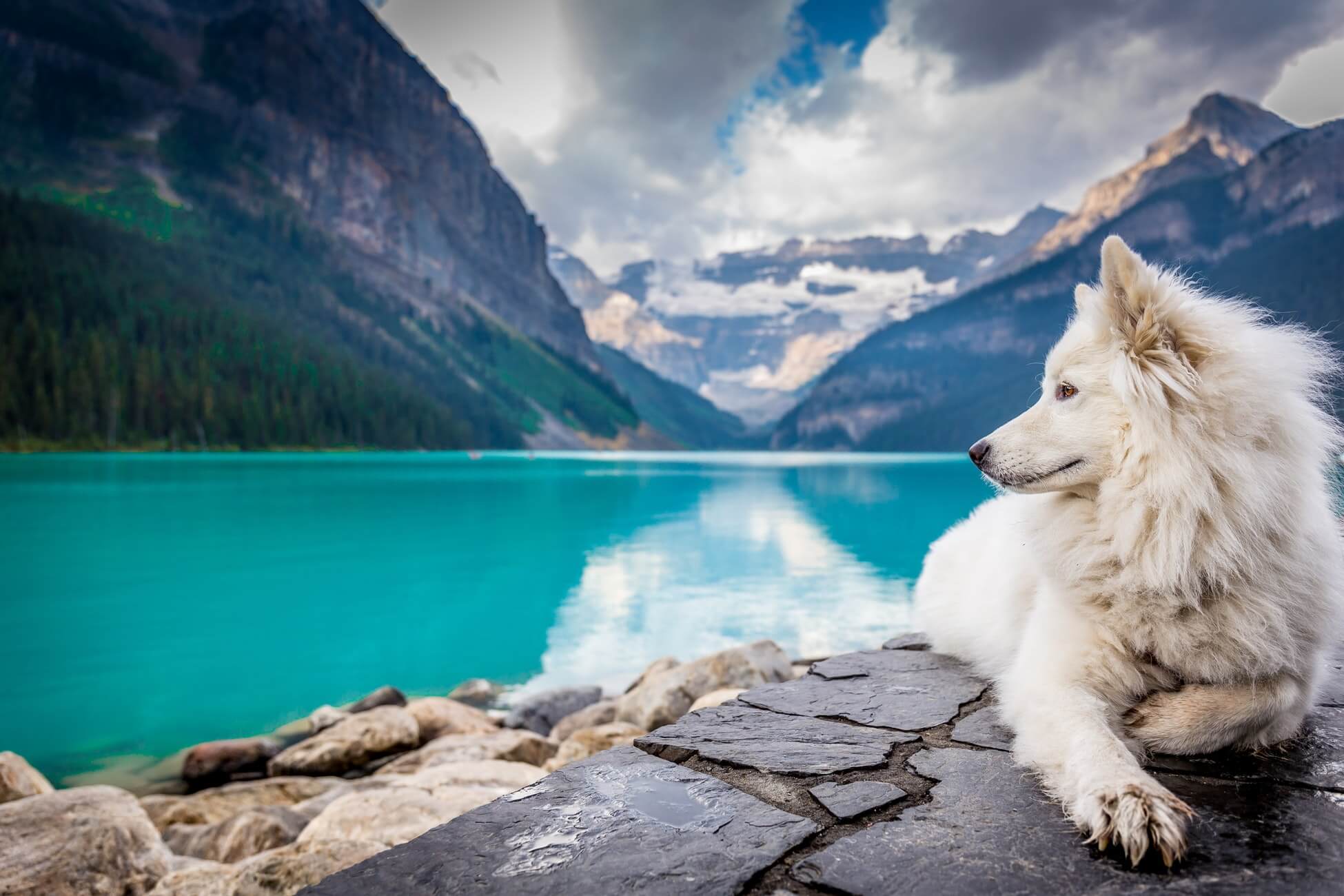 The company strives to “eliminate the concern of contamination from drugs to euthanize animals that ultimately end up in a dog’s bowl,” notes The Wall Street Journal.

Bethencourt told the news outlet that most of the major brands “have meat scraps from the ‘4D animals’–dead, dying, diseased or disabled—so there could really be anything in there.”

In contrast, Bethencourt noted to The Wall Street Journal, that though the company’s products are intended for animal consumption, it is safe enough even for humans to eat.

The startup was founded by Bethencourt and Ron Shigeta. It has since received $4 million of backing from investors, including Stray Dog Capital, Felicis Ventures, and Blue Horizon, among others. 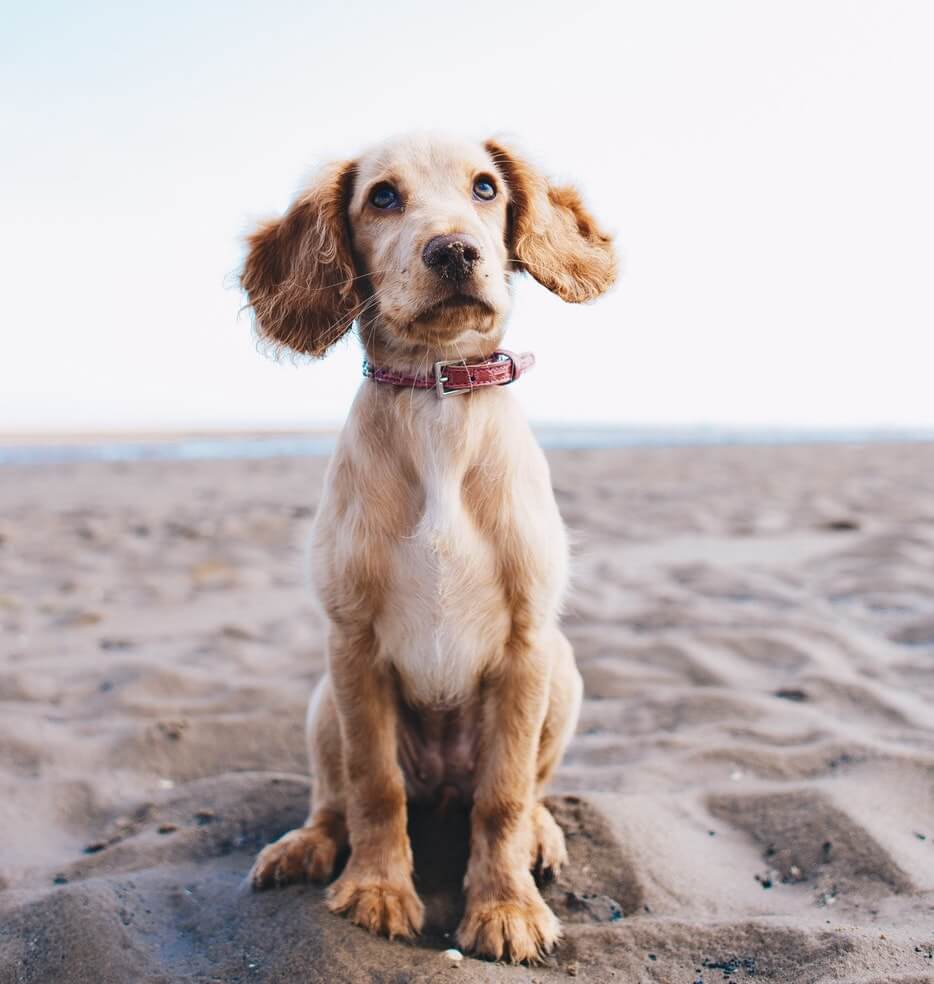 The use of biotechnology in crafting sustainable food items has seen growing popularity. As well as other pet food suppliers jumping on board, an increasing number of food producers are using clean meat to address ecological issues, which could also reduce foodborne illnesses and antibiotic resistance — two major concerns with factory farming.

Wild Earth has opened presale purchases to the public. The company will begin with online sales and appear in specialty pet stores, and will “scale up production as demand grows”, the publication reported. Wild Earth is also currently developing a cat food made from cultured mouse meat.