Back in 2014, Kharisma and Kyra Mayo made the decision to go vegan. Now, just three years later, the choice is proving to be the best they ever made.

The sisters launched their new pop-up venture ‘The Vegan Doughnut Company’, with an aim to take care of the golden trio: the planet, their health, and the animals. And why not do so with a little indulgence? Because what life is like without vegan comfort food we just donought want to know. 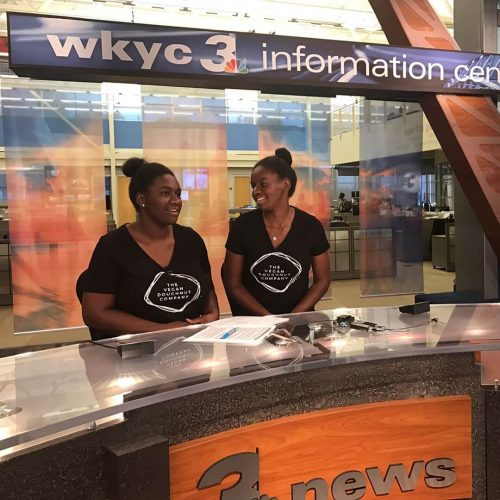 Since their initial launch, the venture has been nothing short of a delicious success, with their first ever pop-up selling out in a matter of minutes. The sisters are now opening a well-deserved permanent store in 2018 in Lakewood, Cleveland. Rightly proud of their success, Kyra spoke to Cleveland.com, saying ‘we had lines down the street, I really didn’t expect that. But when you get that big of a response, it’s obvious you need a permanent home.’ 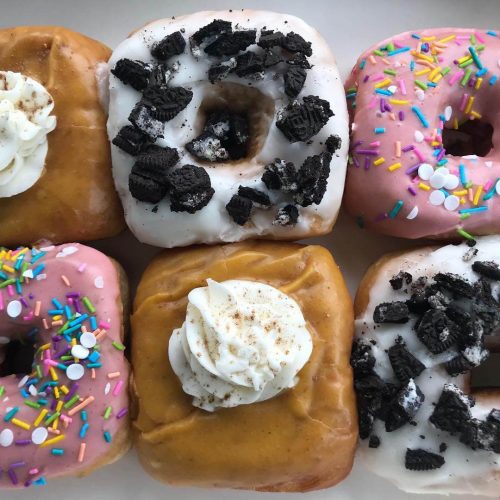 Currently, Kharisma and Kyra create doughnuts in a variety of tasty, quirky flavors such as hot chocolate, lemon lavender, and rosewater pistachio. Whilst they want to continue developing their unique doughnut brand, the sisters have said there is scope to branch out and create new yummy vegan treats.

Kharisma stated, ‘we do want to do more than just doughnuts. Before we went vegan, we loved anything sweet. We want to make everything we haven’t been able to find, vegan versions of all of our favourite things.’