In a report released last month, it was predicted that by 2022 the global market for egg replacements will reach $1.152 billion.

The report states that the market is expected to grow at a CAGR of 5.7% over the next five years, and cites an increasing interest in plant based diets as one of the major driving forces behind this. 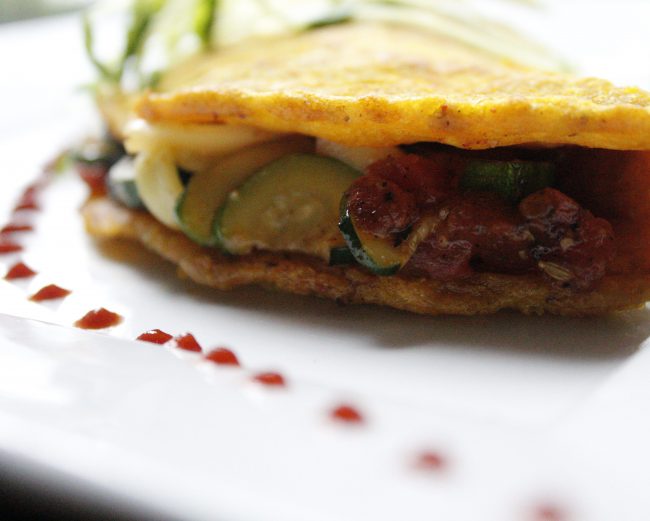 According to Research and Markets ‘This growth is majorly accounted to the growing preference for plant based natural ingredients among the general population [and] growing vegan, vegetarian, and flexitarian population.’

There are now a variety of egg replacements on the market, some of which are for baking and others allow consumers to make egg dishes such as scrambled egg and omelette.

One company that has been making waves with their vegan egg replacement is Hampton Creek, whose Just Scramble product will be released in 2018 in the USA. However, they’re already looking to expand internationally having taken their product over to India this month for consumer taste tests. 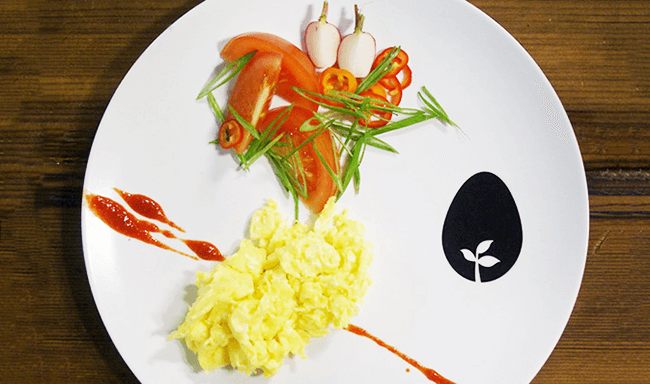 In addition to this, a group of students in Italy has created a hard-boiled egg that they claim is exactly like the real thing but without containing any cholesterol!

Egg replacements aren’t the only plant based products that are expected to be popular in the coming years across the globe, with plant based milk alternatives already accounting for nearly 10% of all milk sales in the USA.

With an increasing number of companies emerging looking to provide vegan alternatives to animal products, the next five years looks to be an exciting time for the food industry.