Earlier this month Sowmya Reddy was elected as the MLA for the assembly constituency in Jayanagar, a neighbourhood in Karnataka, India. Reddy beat out her opposition by 2,887 votes, making her the first vegan to be elected in Bengaluru, the capital city of the state. At 35, she is one of the youngest MLA-elects in the capital and will be the only woman among 28 legislators in Bengaluru Urban.

According to Reddy, her background in activism worked in her favour to secure the position. She told The New Indian Express, “The party gave me a ticket based on my potential, capacity and for the work I have done in the last 15 years,” noting her history of activism for animal rights, women’s issues, environmental rights, and human rights.

The New Indian Express queried Reddy on her intentions for Jayanagar. She explained, “As a youngster and a woman, my priority is to address core issues. In my interactions with voters of the constituency in the last one year, I have identified problems even at ward levels.” 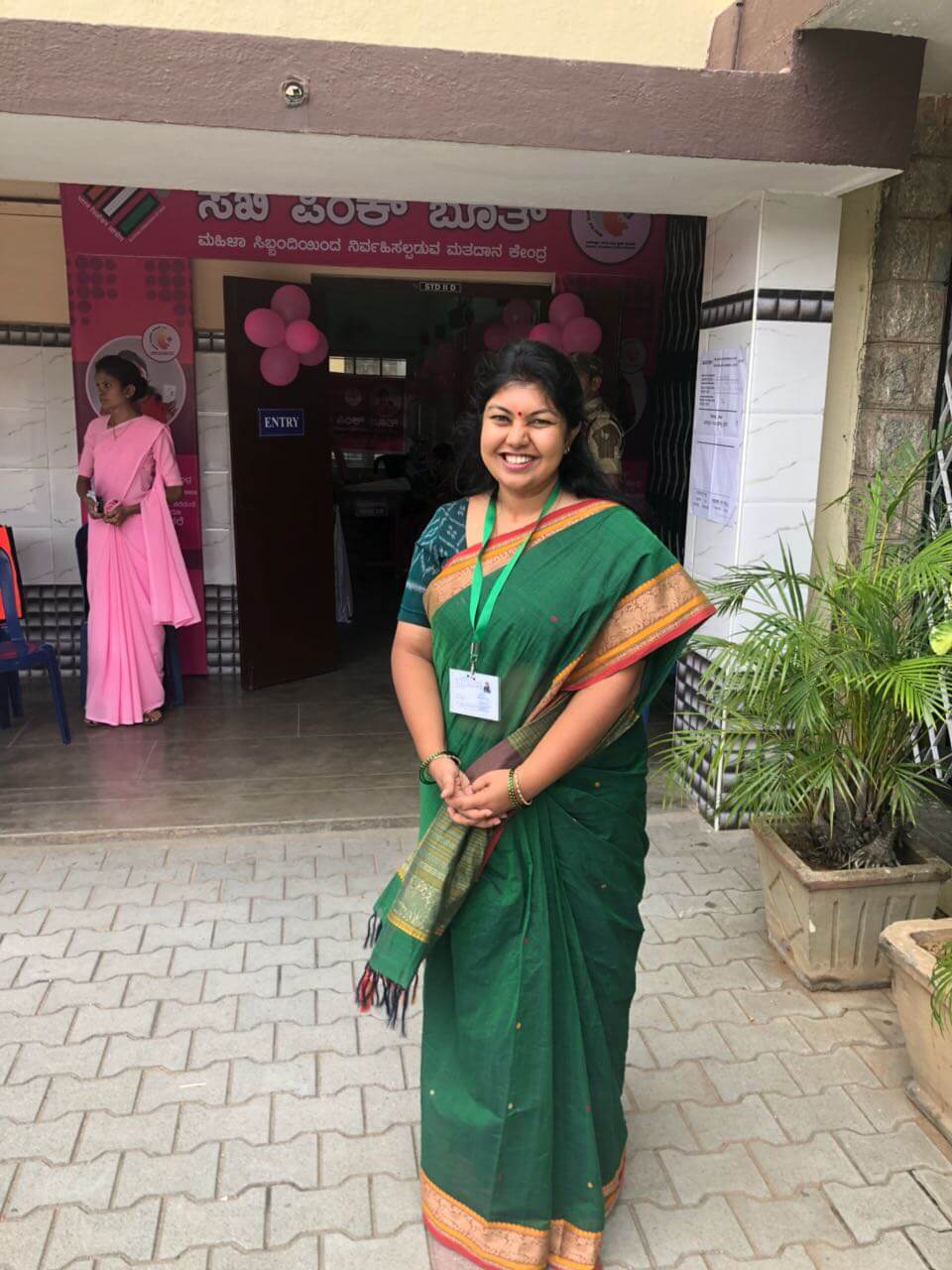 “Unemployment is a huge issue for the youth. Jobs for women, schemes for people from economically weaker sections, a solution to traffic snarls, upgrading public institutions like schools and hospitals to make them on par with private institutions is my vision.”

She continued, “Saving greenery, solid waste management, turning Jayanagar into a zero garbage constituency is my priority.” She also told The News Minute, “I want to ensure that there are functional dry waste collection centres and composting units all over the constituency.” 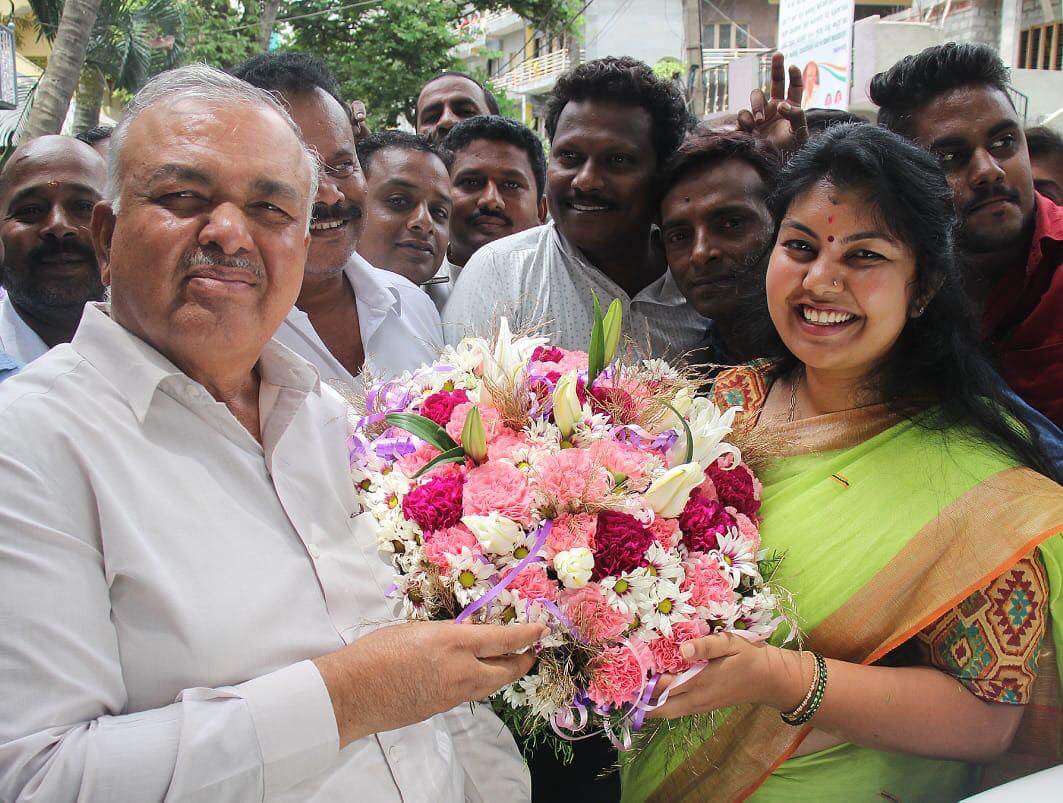 Reddy also intends to plant saplings and preserve existing vegetation to restore green areas in the community. “There is a huge problem here regarding space. It’s all become a concrete jungle,” she told The News Minute.

Plastic pollution is another priority for Reddy, who plans to work with citizens and restaurants to reduce the prevalence of single-use plastics in the community. “We have become so heavily dependant on disposables. Even when we order food, it comes in a plastic container. The spoons and forks that come with it are also plastic,” she said. “We have to think about where that waste goes from our dustbins. All of it adds to the non-biodegradable waste pile.” India’s Prime Minister recently pledged to ban all single-use plastics by 2022 for the good of the environment.