The “statement-making” Tianna coat is featured in the new collection, made entirely with cruelty-free materials such as acrylic, yet bearing a strong resemblance to animal fur.

The faux fur items align with Stella McCartney’s support of a fur-free Britain. “We are proud to voice our support in favour of banning the sale of fur in the UK with the hope of moving closer to a cruelty free fashion industry,” the brand wrote on its website. 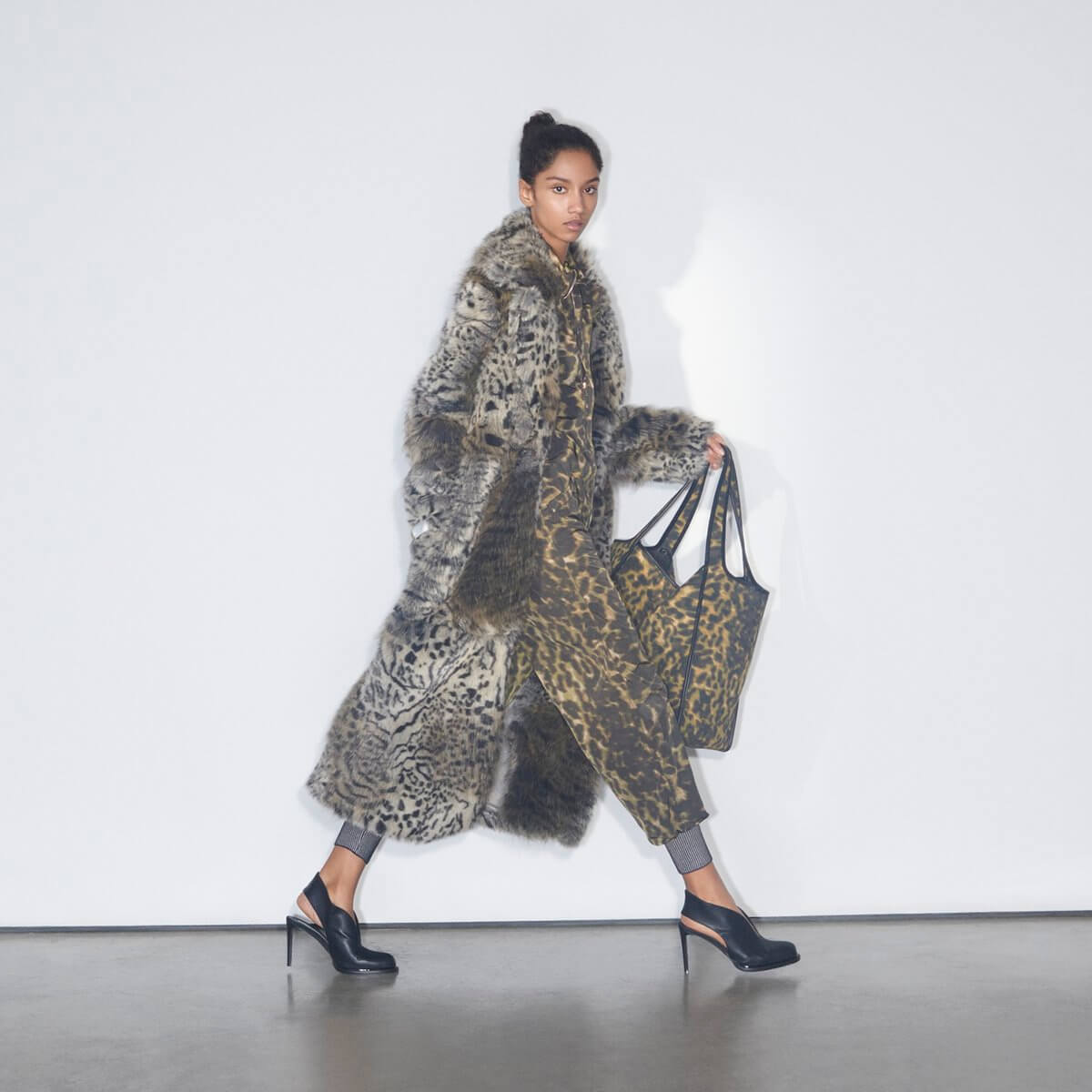 Prevalence of fur throughout Britain is a topic of concern for many. Nine out of 10 people in the UK have voted that it is “unacceptable” to sell or purchase real fur. Yet, HM Revenue and Customs statistics revealed that in 2016, the UK imported a total of £55,614,501 of animal fur.

Following a successful campaign which saw celebrities like Ricky Gervais, Judi Dench, and Bill Bailey speaking out about the cause, as well as a petition that gathered more than 400,000 signatures, the UK parliament is considering the banning of fur imports.

The new fur-free clothing items are Stella McCartney’s latest foray into cruelty-free fashion, but certainly not the label’s first. Last year, the company launched a yeast-based vegan silk. It has also launched a challenge for students to create an animal-free wool. Stella McCartney has also released a vegan and recyclable sneaker collection, as well as Adidas shoes made from rubbish collected on the beach.

The company’s eye-catching, cruelty-free pieces have been worn by notable names like Justin Timberlake, Emma Watson, Ellie Goulding, and the new Duchess of Sussex, Meghan Markle, who wore a Stella gown to her Royal Wedding reception.

The fashion industry is steadily but surely turning away from materials that rely on the exploitation and death of animals. In July, Vogue Australia stated that it is time for fashion to embrace faux fur. The vegan material was also promoted at this year’s New York Fashion Week, and designer fashion label Fendi recently traded out real fur in favor of faux.