The meat and dairy industries need to watch out, says the news site, as plant-based eating is here to stay. In response to a recent report by the UK’s Agriculture and Horticulture Development Board (AHDB), which labeled veganism as nothing but a “fad” fuelled by young Instagrammers, Food Navigator says that rising consumer concerns regarding health and the environment pose a real threat to animal agriculture.

The publication drew upon a recent study by the Kerry Group to back up the health element of its argument — 71 percent of consumers view plant protein as healthier than animal-based protein, the research showed.

A rising number of medical professionals support a vegan diet, Food Navigator also stated. For example, thousands of doctors in the Physicians Committee for Responsible Medicine (PCRM) frequently advocate for a plant-based lifestyle, citing evidence that animal products, such as processed meat and dairy, can cause a multitude of diseases – including cancer and heart disease. 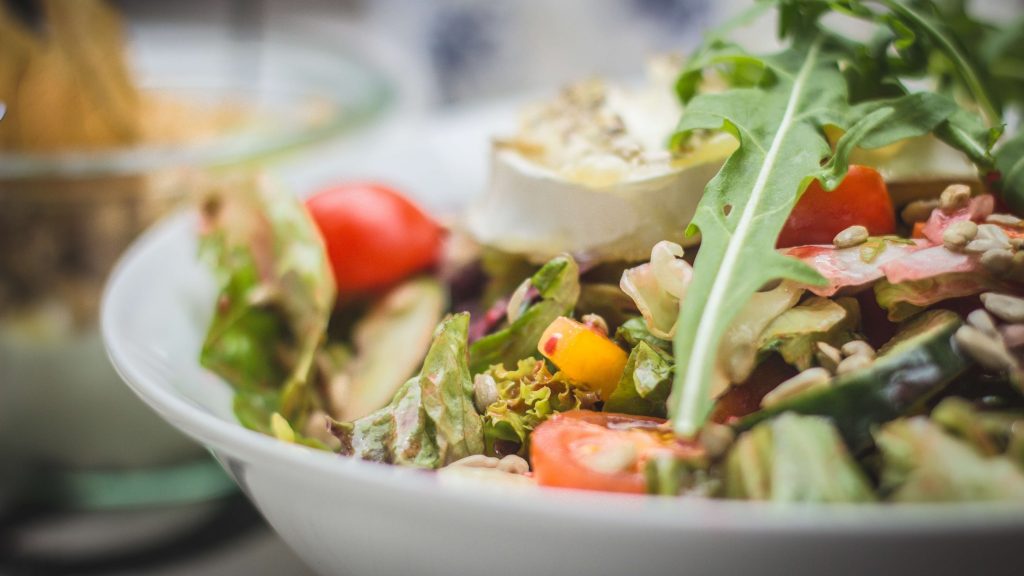 Further, the report points to the incoming threat from clean meat – which has not yet arrived on the market. “Cellular technology is also a looming threat to traditional meat production,” the publication states. “There are no products to buy yet but it could help solve some serious problems – including the impact of livestock farming on the environment.”

Around the world, consumers are becoming more aware of the effect their purchases have on their own health, the planet, and the animals.

Like the AHDB report suggests, the shift toward veganism and flexitarianism is being led by the younger generations; record numbers of university students, for example, now follow a plant-based diet. However, like Food Navigator notes, there is research to suggest this is a longterm change and not just a passing fad like ADHB implies.

One recent study by the Food Ethics Council revealed that 54 percent of young consumers believe the food system is fundamentally unfair to animals, as well as the environment and workers in developing nations. The council stated it is food businesses that will now have to change – not consumer attitudes.

“What we are seeing though is younger generations increasingly demanding food systems based on different values and participating in the food system in new ways,” said the executive director of the food council, Dan Crossley. “There is a moral imperative for food businesses to step up and ensure they are not treating others unfairly, whether that be people, the animals, or the planet.”