Where do vegans get their protein? Perhaps from the plant based protein marketplace, which is set to reach $1 billion in value?

In the latest Report Buyer analysis, statistics show the global plant based protein market is expected to reach a hefty figure of USD 10,892.3 million within the next five years. This is supported by a CAGR (Compound Annual Growth Rate) of 6.7% during the time between our current year, 2017 to the year 2022.

According to the report, this marketplace rise is driven by a strong consumer desire for protein-dense diets, growing concern over animal welfare issues within agriculture and increasing consciousness upon personal health and wellness – all of which lead to heightening the demand for meat alternative protein.

Not to mention the ever-increasing population percentage that chooses a vegan or vegetarian diet. Chuck a tub of hummus and block of tofu in the shopping cart, why don’t ya? 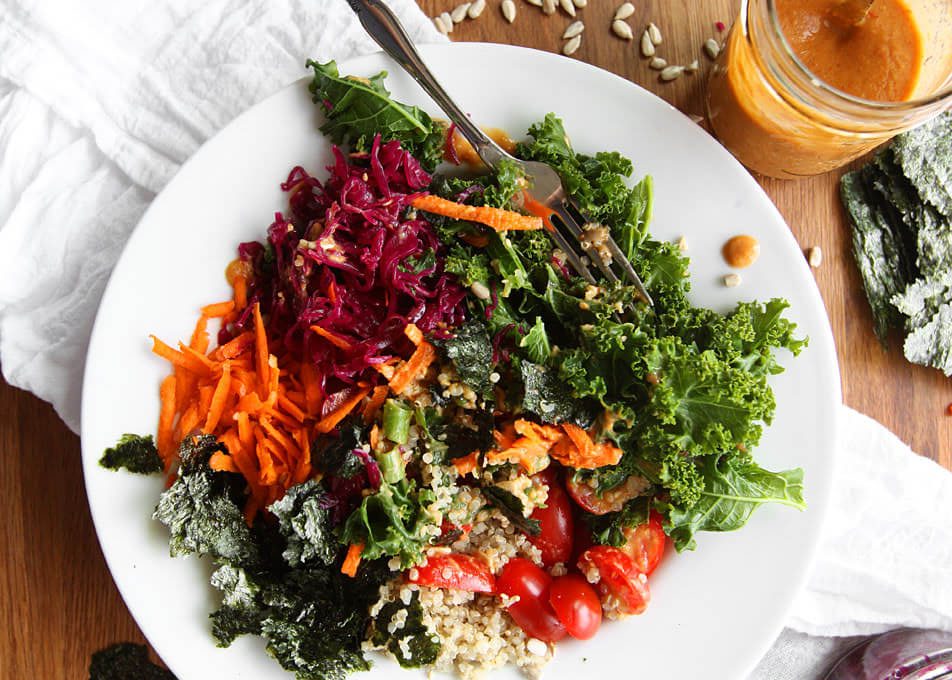 Yet, as time increases the Asia-Pacific region is catching up and expected for their national plant based protein market to experience skyrocketing growth, for similar reasons to general global consumers.

Moreover, Report Buyer found that this marketplace’s growth is slightly suppressed by the long-standing cultural engrains of animal protein preference and price fluctuations of raw materials that are used to produce food and goods within the industry.

However, this isn’t the only analysis report which is reflective of the high demand for veganism. Many other reports are indicating the same, with plant based sales tripling and dairy farmers expressing concerns about celebrity endorsements of plant based diets.

Heck, even the mayor of New York thinks we should go plant based!