A tuna fish executive is blaming millennials who don’t own can openers for the decline of sales.

The Wall Street Journal reports that the market for canned fish is struggling. Top brands including StarKist, Chicken of the Sea, and Bumble Bee are affected by the younger generation’s disinterest in purchasing their products.

Andy Mecs, StarKist’s VP of Marketing and Innovation, asserted, “A lot of millennials don’t even own can openers,” attributing the dwindling market to a lack of kitchen equipment.

The claim invoked incredulity among readers, many refuting that they did own can openers, and others suggesting that they simply did not want to purchase canned fish. The claim also begs question as to why the companies have not considered adding pull-top lids – removing the need for can openers – in order to improve sales. 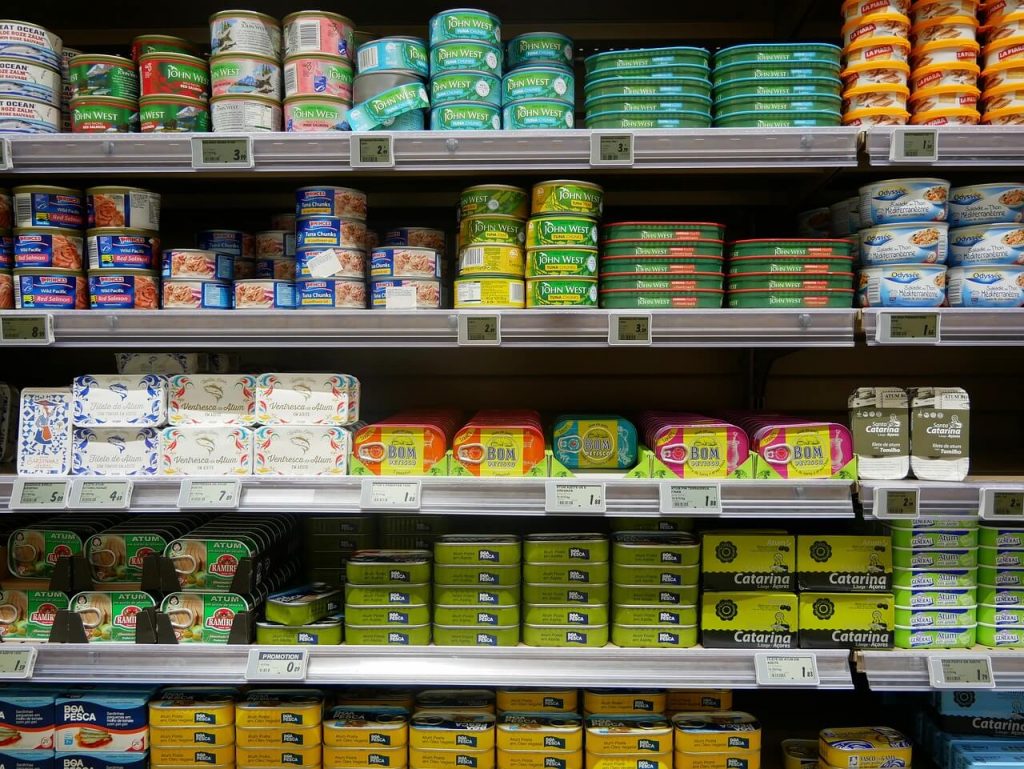 The public perception of fish and marine animals as non-sentient, subordinate species is shifting. In April 2019, Netflix is set to release a nature documentary series voiced by environmentalist Sir David Attenborough, which will explore the overfishing crisis and bring the message to a mainstream audience.

More and more celebrities are also speaking out against seafood. Philanthropist and Virgin Group founder Richard Branson recently called for a ban on gillnet fishing, which he dubbed a“horrendous way of killing many, many, many species under the sea that should not be killed.”

National Geographic oceanographer Dr. Sylvia Earle also urged people to ditch seafood in favour of sustainable vegan alternatives. Speaking at The Good Food Conference in September, Earle cautioned that fishing as we see it today will end “by the middle of this century” as fish stock supplies will have depleted. “If you consider the cost of the food chain, it’s really a pretty expensive choice,” Earle explained. “We’re not thinking of what we take out of the system.” To combat this, Earle implored companies and manufacturers to invest in and develop plant-based and “clean” seafood.

With everything from vegan shrimp, plant-based salmon burgers, and lab-grown Bluefin tuna hitting the market, it is becoming easier for consumers to opt for sustainable, cruelty-free alternatives to traditional seafood products.

Good Catch Foods, a vegan seafood brand that is set to launch high-protein, plant-based tuna secured $8.7 million in a Series A funding round last August. The investment will help the brand – and ultimately the market for vegan fish – in its mission of “disrupting the seafood category, not the ocean’s resources.”