New Zealand food hospitality industry professionals have identified sustainable and plant-based food as among the top restaurant trends of the year, according to a recent survey.

Reported by the New Zealand Herald, a total of 2,000 members of the Restaurant Association of New Zealand, a membership-based organization that provides support to those working in the industry, were asked to identify what they foresee as the biggest food and drink trends in hospitality for 2018.

Of those asked, 64 percent believe that there will be a rise in demand for “locally-sourced, sustainable, and plant-based cuisine,” while 44 percent foresee a “focus on health, including fresh and diet/allergen-friendly options.” 28 percent specifically mentioned an increase in “vegan, vegetarian, plant-based options.” 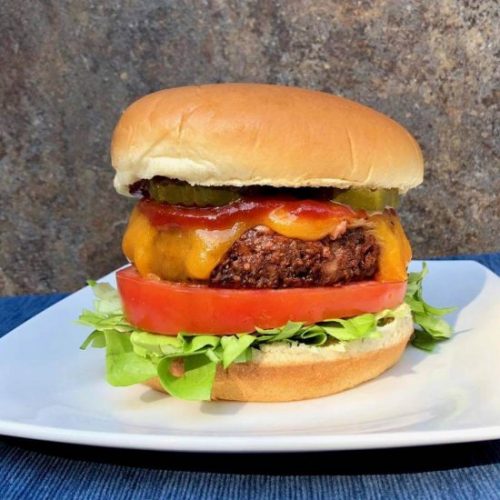 Restaurant Association CEO Marisa Bidois said, “Health, plant-based, sustainable, and allergen-friendly are some of the trends that our own members have predicted and [are] consistent with what has been forecast and reported globally.”

Chefs are now tasked with the challenge of finding new ways to accommodate several dietary requirements in their menus with gluten-free and lactose-free options. Gluten-free, vegetarian, and vegan diets are now amongst the norm,” adding that customers are also increasingly interested in gut health, specifically types of probiotic and prebiotic foods.

“Gut health will be a big focus in 2018 with the use and inclusion of probiotics such as kimchi, miso and kaffir and prebiotics such as onions, garlic, and other alliums,” Bidois said.

The New Zealand vegan movement has been steadily growing. According to a recent survey, as much as one-quarter of New Zealanders might be meat-free by 2025. At last year’s Red Meat Sector conference, speakers expressed uncertainty about the future of the country’s red meat industry due to the rising power of plant-based meat. Some plant-based meat products are so popular with residents, that New Zealand grocery stores have been having trouble keeping shelves stocked. Sales of items such as tofu, falafel, and veggie burgers grew by 20 percent last year.