Making travel plans this summer? Don’t go it alone. Vegan Food Tours offers one-of-a-kind walking tours throughout four of Europe’s top destination cities. Each tour is curated to highlight the best local cuisine that truly represents the tastes and cultures of the city, and it is all plant-based. LIVEKINDLY had the opportunity to sit down with one of the founders, Sergi Galiano, to talk travel tips and learn more about the incredible vegan eats of Europe.

Vegan Food Tours began in 2017 to help people “discover the culture one bite at a time.” The vegan founders started with four cities – Barcelona, London, Rome, and Amsterdam – and curated three-hour tours which included their favorite vegan eateries in each city. Galiano promises that each guest is truly getting the local experience. Between himself and his co-founder, Fabio Bianchetti, the two have lived and/or extensively traveled in all of these cities. 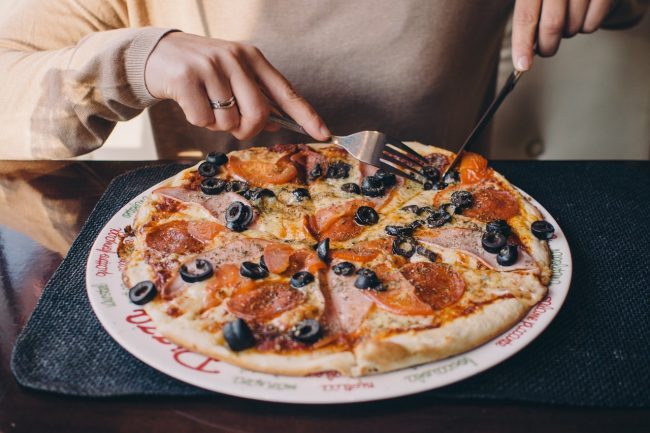 Tour participants receive an intimate experience, meaning no crowded buses or straining to hear the guide over the staticky microphone. Galiano said tours typically include between two to ten people, so everyone is allowed to express their dietary preferences and ask questions about the city. The guest demographics also range greatly, making each tour unique. “We have groups of friends, families and couples of all ages from all around the world,” Galiano explained. He also mentioned that a few locals, or people who have just moved to the city, attend as well. “We tend to be their first thorough introduction to the vegan scene in that particular city,” he noted.

On the subject of food, Galiano had plenty to say about his favorite vegan meals. “In Barcelona, you need to try patatas bravas. The best bravas in all of Spain are in a small place called Bar Tomas in Sarria. People go there from all over Barcelona just for the bravas. In fact, when you sit down they don’t ask you ‘What would you like,’ but rather, ‘How many bravas?’”

Moving on to Amsterdam, Galiano said, “I would definitely recommend vegan bitter-balls. It’s a local classic and I could eat them by the kilo.”

How about London? “I got a kick out of the vegan English breakfasts with tofu scramble, vegan sausages, and the rest of the fry-up classics. It feels British and tastes delicious,” he explained.

In Rome, pizza and pasta are a must. “An Italian pizza has almost nothing to do with American pizzas. Bite into one and see for yourself,” Galiano said. 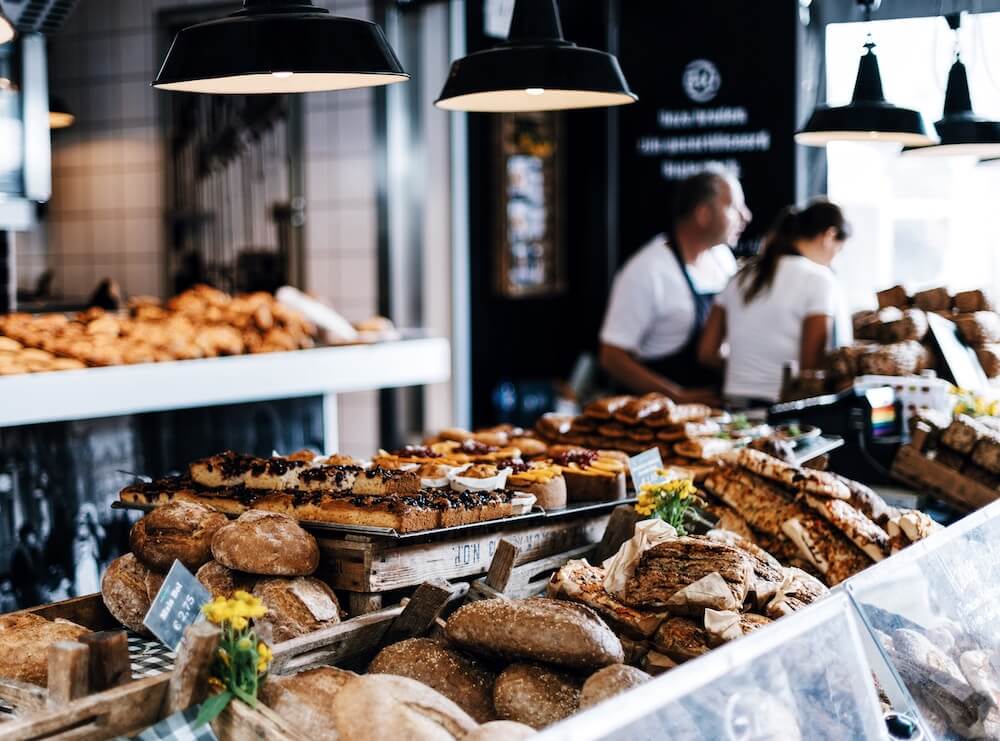 Galiano also mentioned that although the tours are exclusively vegan, about 40 percent of the participants are not vegan. “Some get dragged along, some book the tour willingly to try something new, but everyone seems to love it,” he remarked. “On our website, we mention that we ‘Spread awareness through your tastebuds.’ Whether you eat meat, love animals or hate vegans (lol) everybody loves great food. The moment you bite into something delicious all of that skepticism quickly washes away and you’re left thinking ‘Hmm, I could definitely do this again.’”

Other cities in Europe are also expanding their vegan options. London and Berlin are known as hot spots, but Galiano noted that Helsinki is one particularly plant-based city that gets overlooked. “The most underrated vegan city in Europe is Helsinki. In fact, all of Finland is surprisingly vegan-friendly. Their number one fast-food chain is not McDonald’s. It’s actually a chain called Hesburger where roughly a third of their menu is vegan. From vegan fried chicken wraps, fried soy sticks to the variety of burgers and sauces it definitely says a lot about the country. The country’s number one export at the moment is also an oat-based mock meat called Nyhtökaura. Go Suomi!” He exclaimed.

Vegan Food Tours is expanding to other European cities soon, but if your plans take you to a city not yet on the map, Galiano shared some basic travel dining advice. “Ask the locals where to eat and when you get there, trust the chef. If the chef offers you his specialty and you accept the recommendation he will prepare it with extra care and attention to detail because his pride and reputation will be on the line. It will taste better every single time.”

Not sure if you’re ready to make those travel plans? Galiano concluded the interview with words of encouragement. “I think every culture lives in its own little bubble. Everything from social behavior to eating habits can be flipped upside down the moment you cross a border. Traveling lets you understand those bubbles a bit better and discover ideas and traits that can actually improve your own little bubble.”

To learn more about the Vegan Food Tour cities or to book your spot, visit the company’s website.