Despite this free football event being a long-standing affair, there was a gap for vegan food available, chef Cynthia Nevels, the founder of Soulgood, told LIVEKINDLY.

“We have never seen a vegan food provider at AT&T Stadium and several of our Soulgood fans reached out to us via social media to encourage us to apply to be a vendor for the upcoming event,” Nevels explained. Following these requests, the business then made a successful pitch for a spot at the festival, sharing why diversity and variety would be beneficial to the event with the organizers: C3 Presents and the NFL. 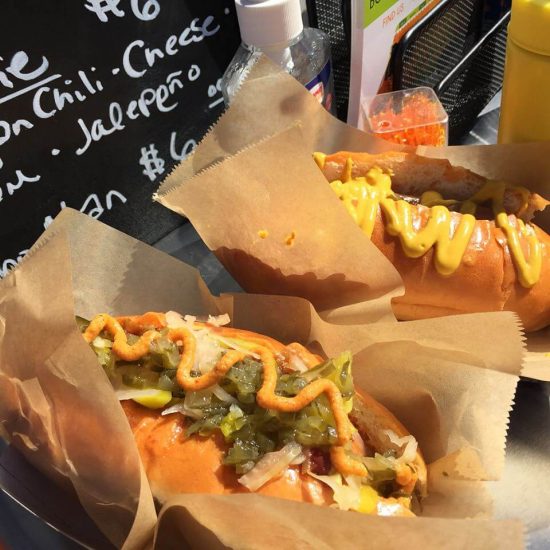 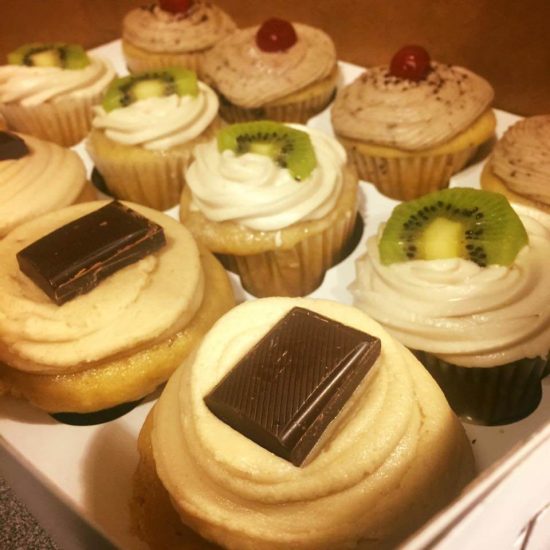 Soulgood first launched as a pop-up kitchen at the local Dallas Farmers Market. Since its opening day on Halloween four years ago, the business’s popularity in North Texas has grown astronomically, Nevels said.

For Soulgood, profit is not the central objective that drives operations. Nevels, whose motto is Your Health Matters, stated the company “wouldn’t work this hard every day if [the health of customers] didn’t matter to us.”

Soulgood donates 5% of profits to the Cystic Fibrosis Foundation and other local charities. This cause is close to Nevels’ heart, as her late son was born with the hereditary disorder. “He is the reason why Soulgood exists today,” the founder explained. Nevels’ son spent two years waiting for a double organ transplant. During this time, the chef began making whole-foods, plant-based recipes – using the philosophy “let food be thy medicine.” Nevels hopes more hospitals will reflect a similar belief in their food policies.

More vegan food trucks, including solar-powered trucks, are on the cards for Soulgood and a vegan dessert business is also being planned. Additionally, the business intends to sell wholesale, premium, organic deli sandwiches to retail food markets.

Until then, “[they’re] right there ready to serve the people food that is good for the soul.”