The vegan meals from the renowned Philadelphia vegan chefs at Vedge, were among the top food favorites of the season at Whole Foods Market, the chain announced Monday.

“As the holiday entertaining season continues, Whole Foods Market is revealing some of their customers’ foodie favorites for the season, including the most searched and top-rated recipes, favorite prepared foods, and the bestselling holiday staples featuring new lower prices to inspire home cooks for the hosting season,” the chain said in a statement. 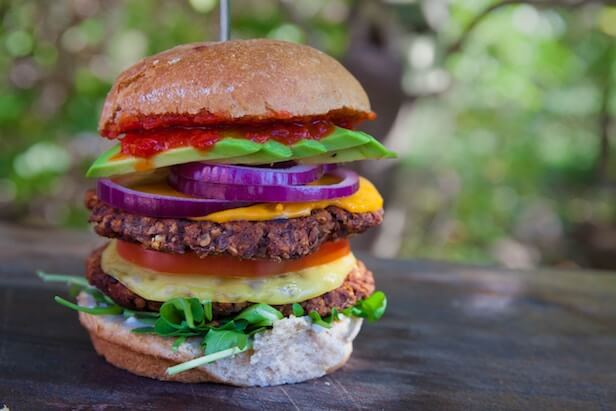 The chain, which was acquired by Amazon in August, announced last week that it would be expanding on the whole vegetable trend of “root-to-stem” preparations with whole sunchokes and whole fennel bulbs. Whole vegetable dishes were among the chain’s top food trend predictions for 2018. Plant-based foods dominated Whole Foods’ predictions list with florals, powders like mushrooms and medicinal roots, alternative proteins, and predominantly plant-based diets like Middle Eastern expected to take center stage in the next year.

The chain also noted that customers will be looking for more transparency in labeling, “Consumers want to know the real story behind their food, and how that item made its way from the source to the store. GMO transparency is top-of-mind, but shoppers seek out other details, too, such as Fair Trade certification, responsible production and animal welfare standards.”

The predictions solidify the “conscious” Millennial shopper as driving the food industry into new directions, with major food companies like Campbell’s, Tyson, and Nestlé all recently leaving the Grocery Manufacturer’s Association to explore other directions, including more transparency in labeling, and in the case of Campbell’s, shifting its membership to the nascent Plant Based Foods Association.