“In human history only 100 billion humans have ever lived, 7 billion are alive today and yet we torture and kill 2 billion sentient animals every week… It is time for every educated, enlightened, and responsible citizen to get off the meat and dairy drug,” Wollen continued.

Wollen is well-known figure within the modern animal rights movement and has many accolades to his name. In 2012, Wollen became an Honorary Fellow of the UK’s Oxford Centre of Animal Ethics, before becoming the recipient of the University of Adelaide Distinguished Alumni Award just two years later. He has also received the award for Vegan of the Year 2014. 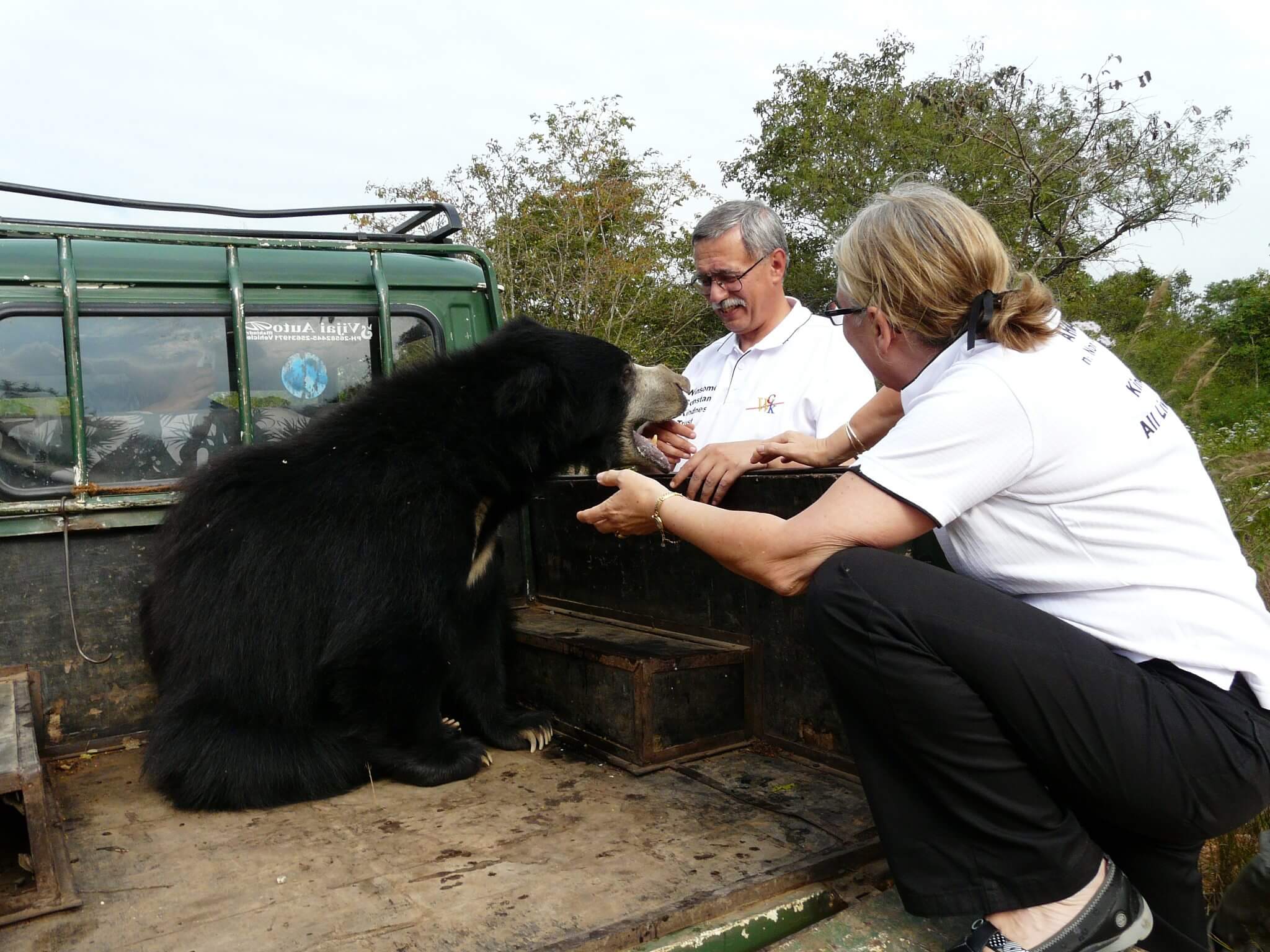 However, Wollen’s most notable project is arguably the Winsome Constance Kindness Trust. The program is an international affair that works to “promote kindness towards all other living beings and enshrine it as a recognisable trait in the Australian character and culture.” Every year the program awards a medal and a $25,000 prize to an individual who devotes their life to protecting human and non-human animals from cruelty.

Wollen isn’t the only vegan Aussie speaking out about the cause. Fellow vegan Australian and cricketer, Adam Zampa, has also lent his voice to animals as of late. Zampa is set to appear in new bus advertisements across Adelaide, Australia, wherein he states, “we are all animals. Love them. Don’t eat them.” Veganism is seeing increasing popularity Down Under; a national initiative dubbed “No Meat May” has seen a record number of sign-ups this year and the country currently holds the third-fastest growing vegan market in the world.