Geltor, a Silicon Valley-based food startup that makes vegan gelatin, hopes that its animal-free gelatin will replace conventional animal-based gelatin in products by 2020. According to the San Francisco Chronicle, the company plans to start sending out samples of its vegan gelatin to large manufacturers this summer and believes that the product could be on the market within the next three years.

Traditional gelatin, which is extracted from collagen-rich animal products like bones, pigskins, and cattle hides, is widely used to give texture and stability to products like gummy candy, yogurts, marshmallows, and Jell-O pudding.

Geltor CEO and co-founder Alexander Lorestani said that his company produces plant-based gelatin through what he called a “microbial factory,” a process that is used to produce vegetarian rennet. First, Geltor scientists use bioengineering to introduce protein genes to yeasts. The genetically engineered yeasts are then placed in a fermentation tank, where they are fed with nutrients in order to grow a product similar to gelatin. 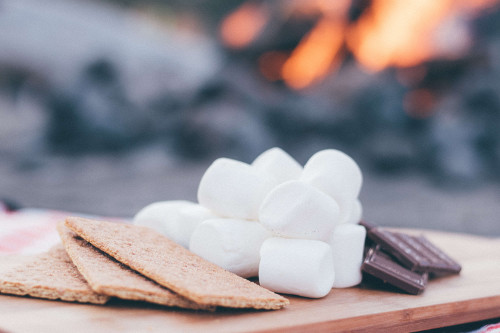 According to Lorestani, many companies are interested in switching to vegan gelatin but don’t want to sacrifice texture or stability. He said that plant-based alternatives, such as agar-agar, don’t quite mimic the chewy texture of true gelatin. “The opportunity to get something that is molecularly and functionally identical (to animal gelatin) is really exciting for them,” he said.

The fact that companies are interested in finding an animal-free gelatin speaks to the growing trend of consumers who are shifting away from animal products, electing for plant-based alternatives instead. Recent research indicates that the global market for agar-agar, a seaweed-derived ingredient that can replace gelatin in some culinary uses, is expected to grow within the next few years due to the rise of veganism.