A vegan high-carb diet can aid in weight loss, according to a new study published in the journal Nutrients.

Over the course of a 16-week clinical trial, overweight participants were placed on either a whole foods, plant-based, high-carb, or low-fat diet. In addition to avoiding oil, those following the vegan diet were also asked to limit fat intake to 20-30 grams per day, about the size of an average avocado. All diet groups had no limitations on calories or carb intake and neither groups modified their exercise regime.

Those following the vegan diet significantly increased their carb intake over the course of the study, focusing on whole, plant-based sources of complex carbs like fruits, vegetables, whole grains, and legumes. At the end of the trial, it was found that body mass index, weight, fat, and insulin resistance decreased significantly for those avoiding all animal products and oil. 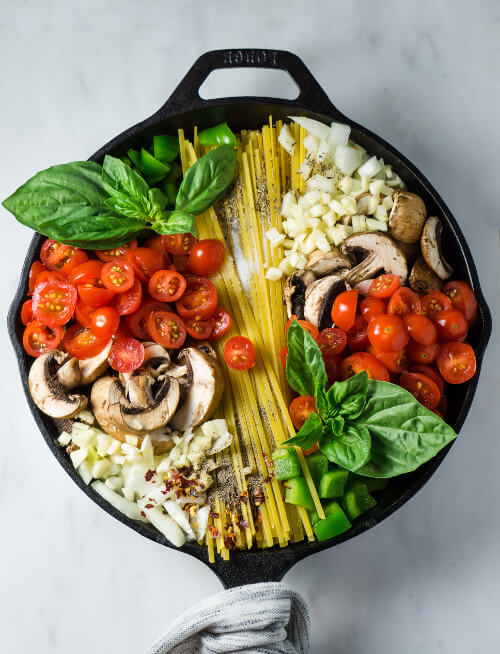 A plant-based diet can indeed lead to weight loss. Filmmaker Kevin Smith, who adopted a vegan diet, along with regular exercise, last January after a major heart attack, has lost more than 50 pounds. Reality star Kelly Osbourne has credited a plant-based diet and staying active for her 30-pound weight loss.

The PCRM study adds to the growing body of research that shows that carbs are part of a healthy diet. Last August, a study published in The Lancet Public Health revealed that those or follow a meat-heavy low-carb diet, aka the keto diet, have a shorter life expectancy compared to plant-centric diets rich in carbs, protein, and fats.

Adopting a keto diet may also pose other health risks; a study published earlier this month in the JAMA Internal Medicine showed that keto diets can increase colon cancer risk due to its strong emphasis on meat-eating.

It may also negatively impact heart health. Speaking to a study published in the Journal of the American Heart Association, renowned vegan cardiologist Dr. Kim Williams noted that participants who had suffered from a heart attack in the past had been following a ketogenic diet, leading to a 53 percent increase in mortality. Dr. Williams recommended that “No one should be doing this.”