Häagen-Dazs has made it easier than ever for dairy-free sweet tooths to find their favorite flavors of ice cream. The company recently added its non-dairy range to its ice cream flavor locator, VegNews reported.

Now, fans are able to find which stores across the US stock Häagen-Dazs vegan flavors.

Häagen-Dazs has been producing ice cream since 1961. According to its website, the brand’s founder, Reuben Mattus, had a vision to “make the best ice cream in the world using high quality, carefully selected ingredients.”

“Reuben believed that if you were going to indulge in ice cream, it should be a real and fulfilling experience,” the company wrote. 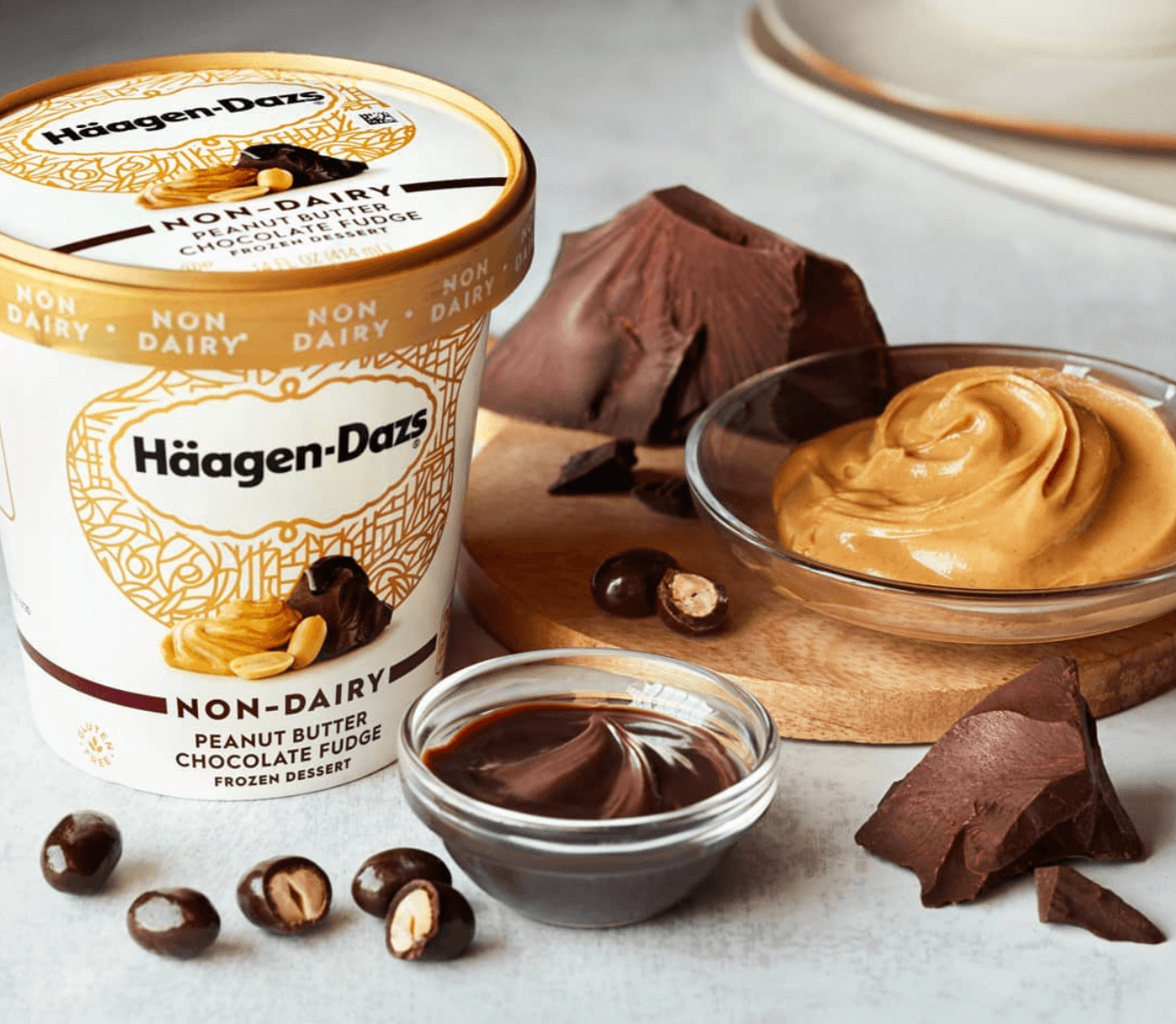 Häagen-Dazs explained, “Every flavor in our Non-Dairy collection begins with a core ingredient, like real pieces of Belgian chocolate, actual peanut butter, or real coconut cream.”

“The result? Indulgent non-dairy flavors with a creamier texture and an authentic taste that shines through.”

“It’s the ultimate indulgence that just happens to be non-dairy,” Häagen-Dazs said. 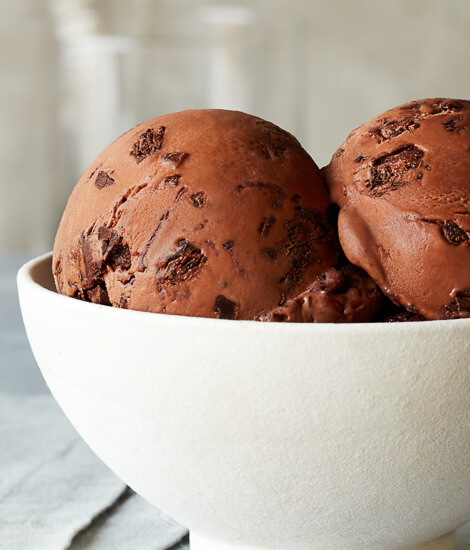 The dairy-free market has surged as of late as more consumers than ever opt for plant-based alternatives. Research from earlier this year found that 28 percent of Brits want to give up milk, butter, and cheese in 2018.

Alongside these changing habits, vegan dairy sales have soared. In Australia, plant-based milk sales exceeded $200 million in 2017 while the vegan yogurt market is set to hit $7 billion within the next decade. In contrast, last year, children consumed yogurt made from cow’s milk on 82 million fewer occasions while organic milk sales experienced a slump.

With the shifting market comes a variety of new products. Iconic ice cream brand, Ben & Jerry’s, launched several non-dairy flavors, as did Halo Top, along with supermarkets Sainsbury’s and Aldi which put out their own dairy-free ice cream flavors.

A report by Future Market Insights found the global market for vegan ice cream is set to reach $2.45 billion within the next decade.