The vegan Impossible Burger has landed on the menu of several restaurants in Madison, Wisconsin. According to The Cap Times, chefs and locals alike in the American Heartland capital are embracing the bleeding, meatless burger.

Graze added the vegan Impossible Burger to the menu as a substitute for a traditional beef patty in November, which led to an initial book in sales. While the burger is not quite as popular with customers as the restaurant’s house-made vegetarian beet and walnut burger, Sonnenburg says that they may introduce a new Impossible veggie burger for Madison Burger Week in June. So far, only one other restaurant has announced a vegan burger for the city-wide competition. 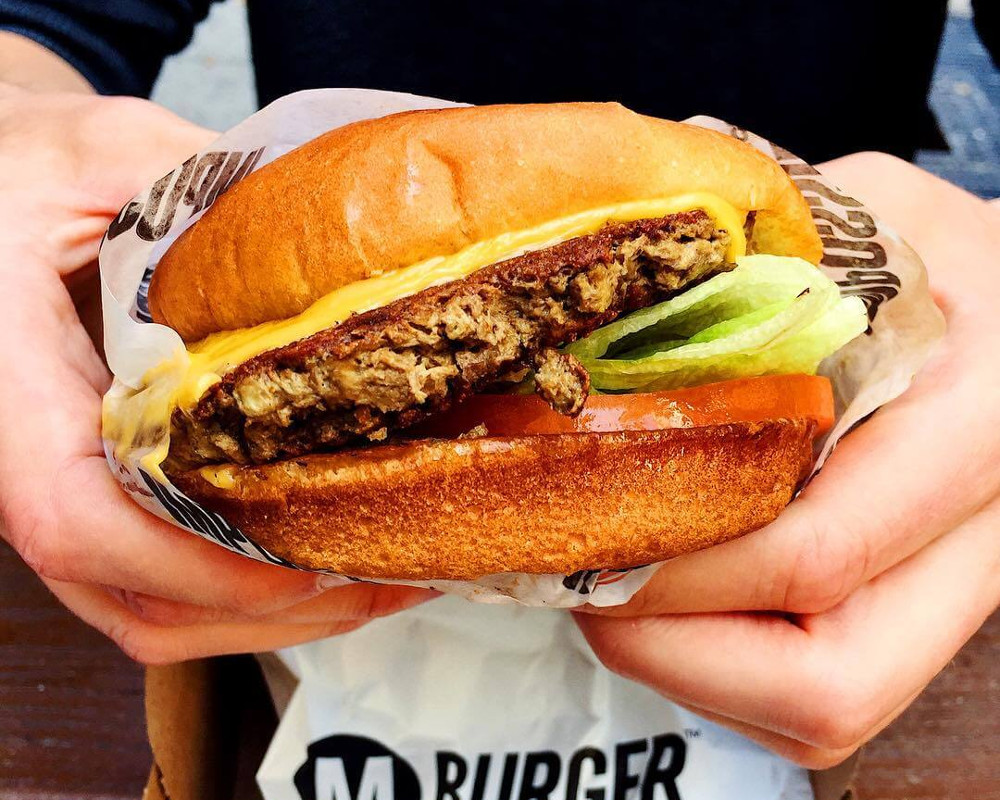 DePula is also considering offering plant-based tartare and developing a vegan tasting menu to grow the Madison vegan food scene. “Impossible Burger is really kind of game-changer when it comes to making something that tastes like the original,” he said, adding that he believes the popularity of the Impossible Burger is good for the environment.

The Impossible Burgers in Wisconsin aren’t the only meatless meat to win over locals. This past weekend during Brat Fest, local venue State Street Brats served the vegan Beyond Sausage. The restaurant also serves the Beyond Burger.

Also known as America’s Dairyland, the state of Wisconsin is known for its affinity for traditional American food heavy in meat and cheese. According to the 2017 Wisconsin Agricultural Statistics bulletin released by the United States Department of Agriculture’s (USDA) National Agricultural Statistics Service, the Midwest state maintained its position as the number one state in American, cheddar, and total cheese production.

However, as more consumers shift away from meat and dairy due to health, environmental concerns, and animal welfare, sales of meat from animals have fallen 22 percent from last year. Additional data shows that meat consumption per capita for beef, veal, lamb, and in most years, pork, has steadily been declining since the 1970’s.