The iconic vegan Impossible Burger will soon launch at AT&T Park, the home of the San Francisco Giants, Eater reported. California’s AT&T Park is one of the largest baseball stadiums in the US and has seen attendance numbers as high as 44,000.

AT&T Park announced the massive venue will soon be home to the popular vegan Impossible Burger. Eater revealed: “The Impossible Burger, which is made from plants but tends to inspire an “I can’t believe it’s not beef” reaction from diners, will be sold at the Derby Grill in the Blue Shield Field Club Area.” 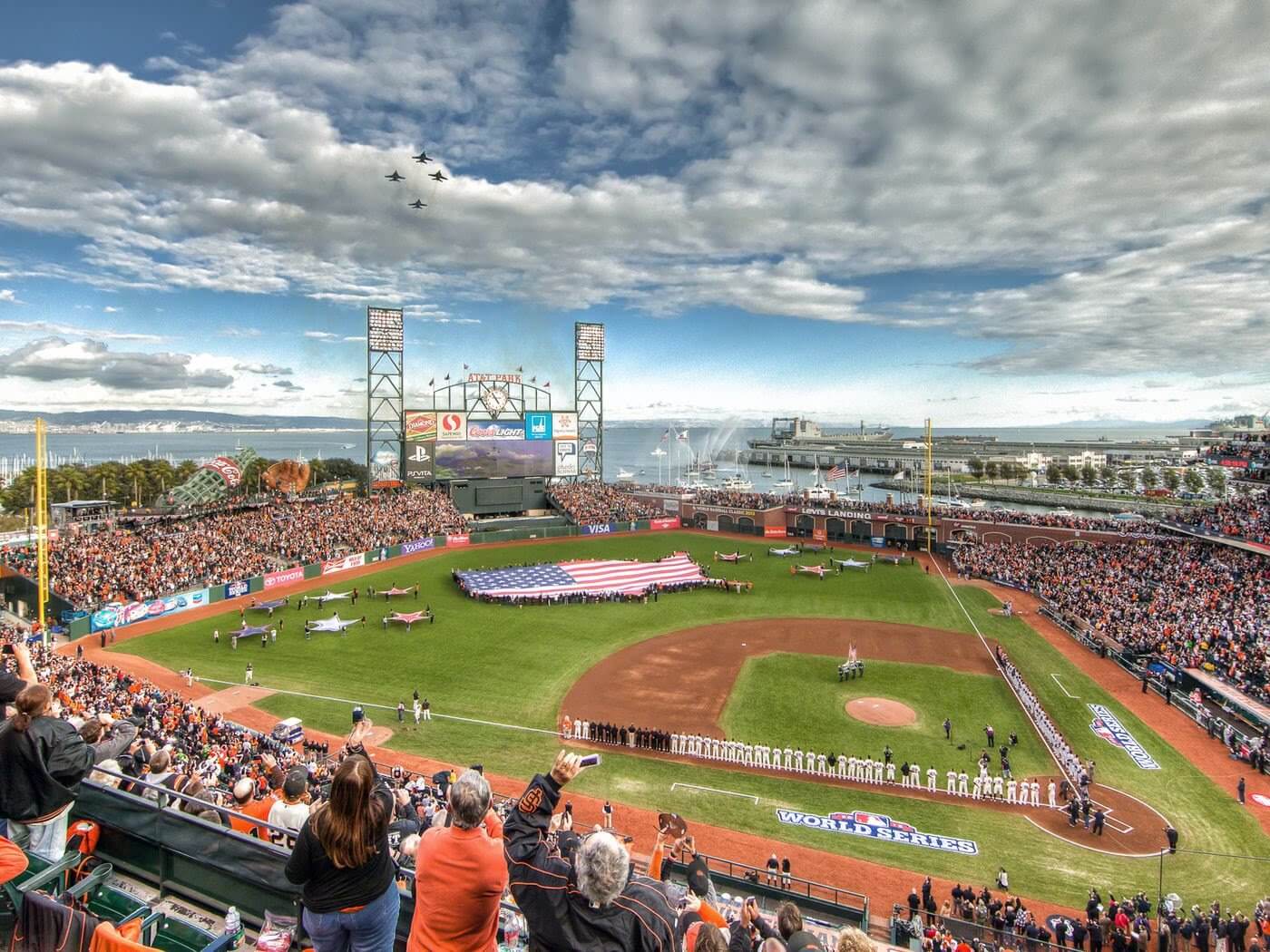 Rates of veganism continue to grow; data suggests the number of vegans in America has increased by 600% in the last three years alone. Alongside this growth, inventive new products emerge and pioneer the way for those who are interested in the lifestyle, but don’t want to sacrifice taste. The Impossible Burger, described as a “carnivore’s dream”, is said to look, taste, and feel just like the ‘real thing’. The plant-based item is now outselling beef in almost 250 venues. 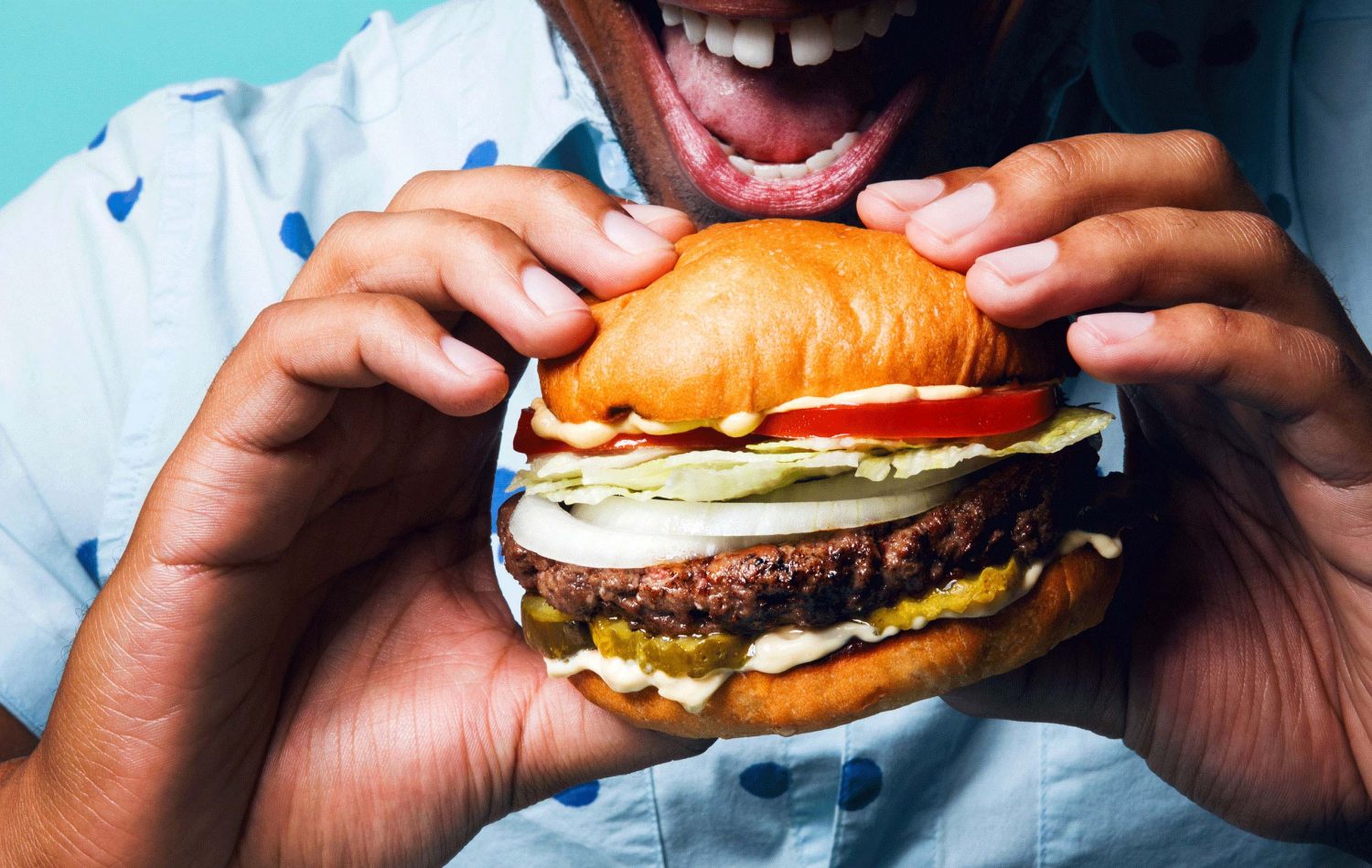 Regarding the burger’s debut at AT&T Park, Eater commented the move ensured they weren’t “outdone by the Oakland A’s, who just announced they’d serve the East Oakland-produced Impossible burger at their Oakland Coliseum”.

The Coliseum was the first professional sports stadium to offer the Impossible Burger. Effie Speigler, the executive chef of Spectra Food Services & Hospitality, who cater for the Coliseum, spoke to East Bay Express about the product. Speigler commented that the introduction of the Impossible Burger is part of Spectra’s vision of “wanting to be part of the future of food”.

East Bay Express noted that Spectra manages roughly 175 other stadiums, commenting that the dish “could have a much further reach very soon”.