The new restaurant, named Fire and Water, will be headed up by Tony Mongeluzzi, the corporate executive chef of restaurant group DeRossi Global. The space will feature a glass divider down the middle of the dining room; on one side, according to Eater New York, a Japanese sushi counter will occupy the space, offering a vegan omakase menu and a sake list. The design of the Japanese section of the restaurant will be, on the whole, minimalist, with room for 16 seats. On the other side of the glass divide, vegan Chinese dim sum will be served. In contrast, the decor will be flashy, neon, and red – with 36 seats. Beer, wine, and no-abv cocktails will also be available.

The restaurant is not DeRossi’s first vegan venture, in fact, he owns fifteen cocktail bars and restaurants, including Avant Garden, across New York. In October of last year, the entrepreneur announced plans to open 12 vegan restaurants over two years. “The environment is going to get worse and worse,” DeRossi told Forbes. “The best way to [live sustainably] is to eat more plant-based food.” 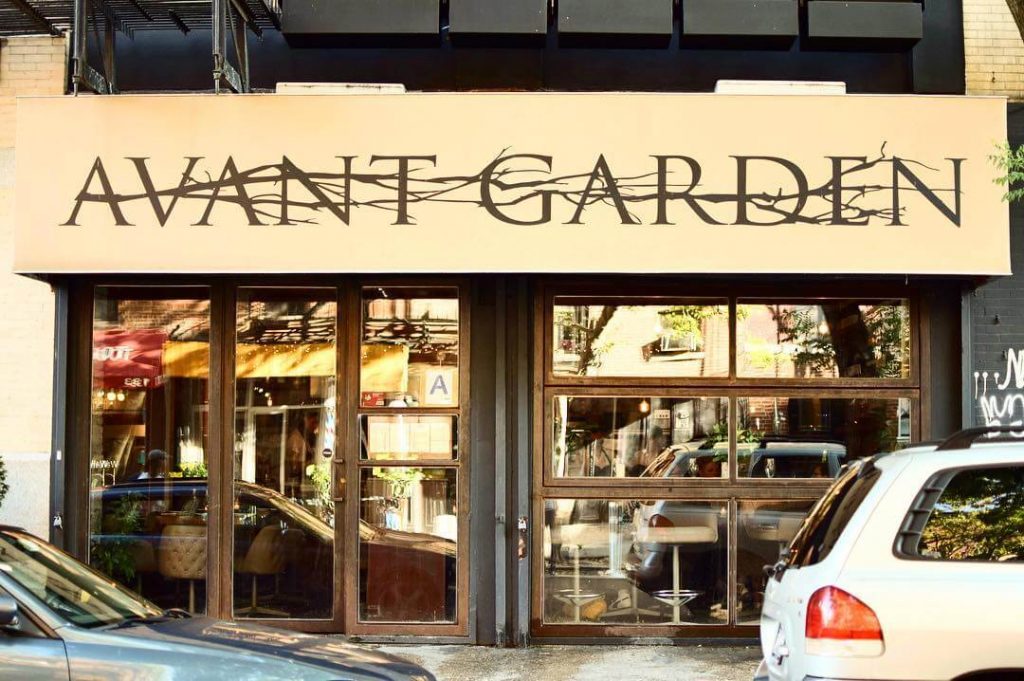 Popular vegan musician and animal rights activist, Moby, has invested in Ladybird, one of DeRossi’s existing cocktail bars, which recently relocated to East 7th Street. Moby, who owns the LA-based vegan restaurant Little Pine, has said in the past of his investments: “Luckily not everything involving the promotion of animal rights and veganism has to be grim and tough; sometimes one of the best ways of promoting plant-based eating is by serving people wonderful food in a beautiful space.”

“I have been lucky to experience great success in the hospitality industry over many years, and have garnered a lot of knowledge,” DeRossi states on the BEAST website. “I want to leverage my skills and my expansive network for a greater good. There are a lot of talented people doing some really important work for animals and from my many years on the restaurant circuit, I have the connections required to actually do something about this. And I figured, why not have a ball while doing it?”