The vegan leather market is set to be worth $85 billion globally by 2025, according to a report by business consultancy Grand View Research (GVR).

As the demand for animal-free leather rises, footwear, furniture, and automotive companies are keen to keep up.

Major companies like Tesla and Ferrari are developing vegan-friendly automotive interiors. Startups, such as Piñatex, are creating innovative leather substitutes from plant-based materials like pineapple leaf fibers. China, India, Brazil, Malaysia, Thailand, and Vietnam are predicted to play a major role in the future of the market, according to GVR.

Vegan leather options were once perceived to be cheap and flimsy. Now innovators have the technology to create durable, high-quality alternatives that are often preferred to animal-based products. 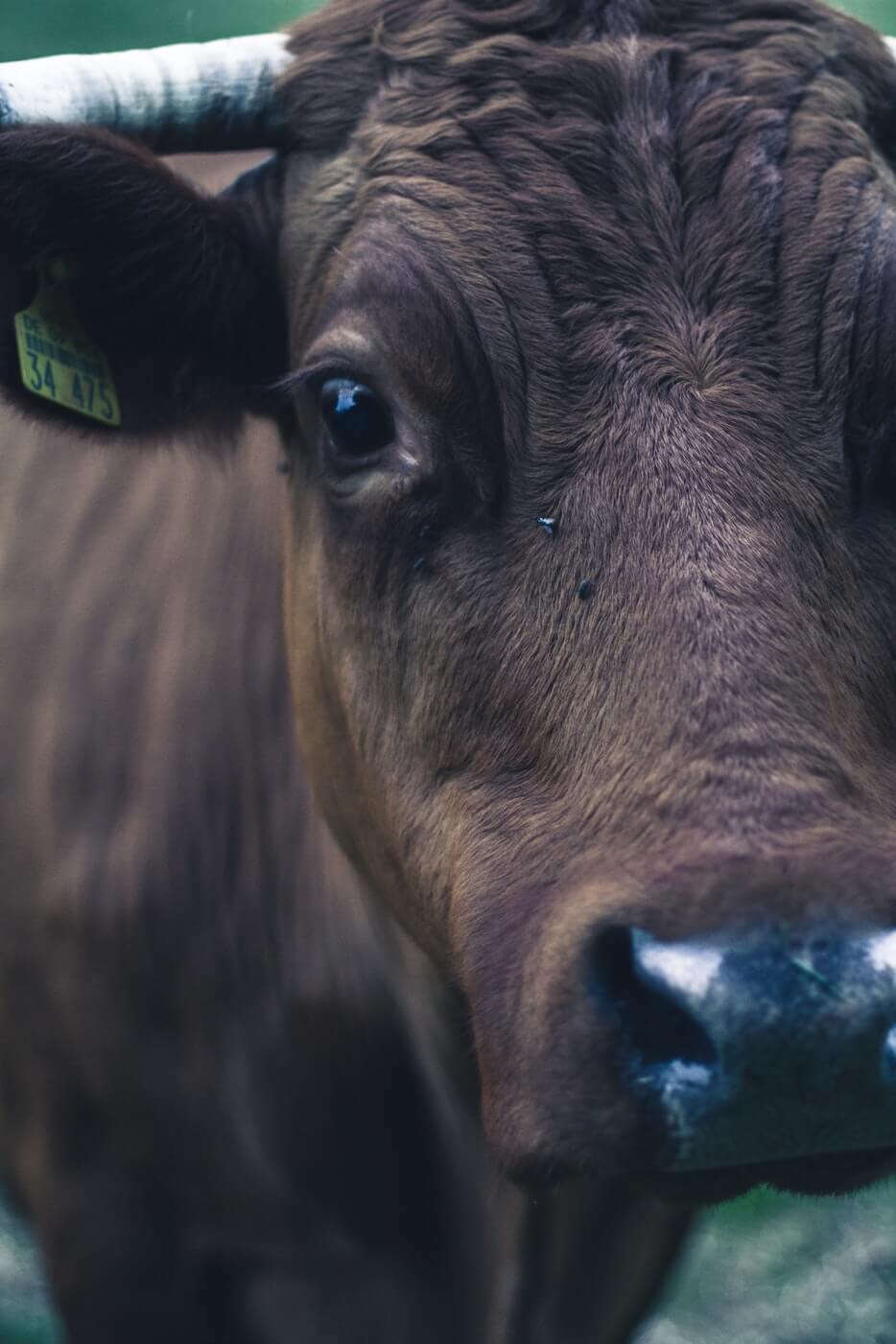 Growing consumer awareness about the conditions of the leather industry is one factor driving the growth of the vegan leather market, GVR says.

Animals in the leather industry face extreme crowding and confinement, according to PETA (People for the Ethical Treatment of Animals), as well as deprivation, unanesthetized castration, tail-docking, and dehorning.

Many animals – including cows, sheep, goats, pigs, crocodiles, snakes, and kangaroos – are bred or hunted specifically for their skins.

Animal-based leather also impacts the planet. The Huffington Post explains that “highly toxic chemicals” are used to stop cows’ corpses from decomposing — “turning it into something that defies nature: an animals’ corpse that will never rot.”

These chemicals are “horrible” for the environment, industry workers, and those living nearby the tanneries, the publication notes. It highlights a statement from China’s Centre for Legal Assistance to Pollution Victims, speaking about a river nearby a tannery. “A few years ago, villagers could swim in the river. Now they get blisters on their hands and feet from touching the water. … When you stand close to the river you can smell rotting flesh because the leather factory dumps its sewage, made up of animal skin and meat, untreated into the river,” the statement reads. 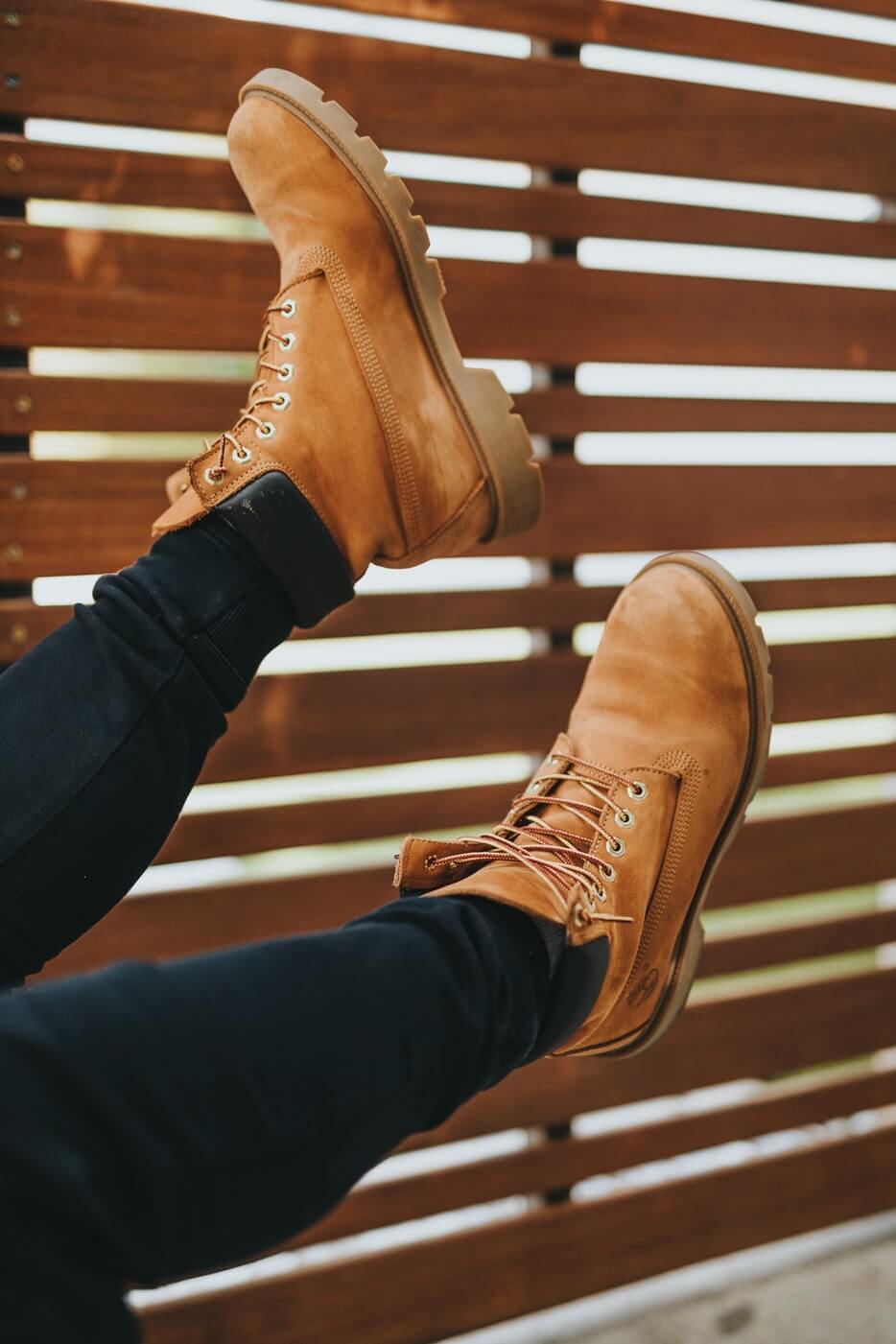 Vegan leather shoes – like those from Marks & Spencer, Stella McCartney, and Native Shoes – are dominating the cruelty-free fashion market, making up 73 percent of purchases.

In June it was reported that the demand for sustainable and cruelty-free materials is pushing the leather industry to an all-time low.