Beginning today, all Edinburgh primary schools will participate in the Meat Free Monday campaign. This plant-based campaign by Paul, Mary, and Stella McCartney works with both public and private entities to help constituents cut back on their meat consumption and discover the plethora of vegan options available.

Meat Free Monday has been in operation since 2009; however, Edinburgh will be the first local agency in Scotland to formally adopt the campaign. The primary schools will eliminate meat from the cafeteria menus, offering plant-based entrees such as vegetable curry with steamed rice and Quorn dogs instead. This menu swap will occur on an ongoing basis.

Children, Education and Families Convener, Councillor Ian Perry, told Edinburgh News, “Encouraging healthy eating is extremely important so it’s fantastic that our primary pupils are being introduced to the benefits of eating less meat at a young age.” Perry continued, “By participating in Meat Free Monday schools are also raising awareness of the environmental impact of livestock production, as well as the poor standards in which some animals are farmed.” 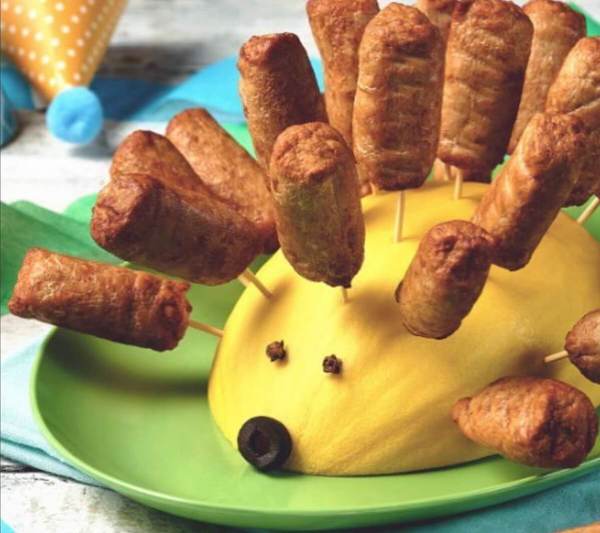 Meat Free Monday works with schools to adopt successful plant-based programs. The website includes resources for teacher, students, caterers, and parents to assist with the transition. Beyond Scotland, dozens of independent and public school districts in England and Ireland have registered for the program.

Along with its celebrity founders, the campaign is also backed by significant British stars such as Sir Richard Branson, Emma Thompson, Leona Lewis, Matt Lewis, and Victoria Pendleton. Pendleton, an Olympic track cyclist and gold medalist, said, “A lot of people think of eating meat as a right but there’s no reason to eat meat every day – you can get all the nutrition you need by eating delicious veggie food.”

Around the world, public schools are beginning to adopt plant-based cafeteria programs. In Brazil, four cities recently announced that they will transition to a completely vegan program by 2019. In the US, the Santa Barbara Unified School District has partnered with a local vegan meat company to provide vegetarian meals daily. Mexico has also picked up on the Meatless Monday idea. The nation’s second largest state, Veracruz, has entered into a partnership with Mercy for Animals Latin America, agreeing to serve vegan meals in its schools every Monday.