Owner of bio-tech accelerator and “Vegan Mafia Boss”, Ryan Bethencourt, is head honcho of a powerful group of investors set out to encourage people away from their dependence on animal products.

The nickname “Vegan Mafia” pays a subtle homage to Silicon Valley’s “PayPal Mafia”, in which investors such as Elon Musk, started in the ‘90s. What makes this Cost Nostra unique though, is that this group is made up of vegans venture capitalists mostly focused on investing in sustainable tech startups. Their network includes:

CNBC stated that the mafia is aligned in their strategy of not investing in companies designed to target people who already follow a vegan lifestyle; rather they are seeking opportunities in services and products which have mainstream appeal.

An example given by CNBC is Gelator, a company which has reimagined animal derived gelatin (produced by boiling bones, tendons and skin from cows and pigs) and successfully created a plant based alternative viable for commercial use.

“A lot of people who are involved in our space are not vegan, but they view the current system as unsustainable,” Rasch of VegInvest explains. 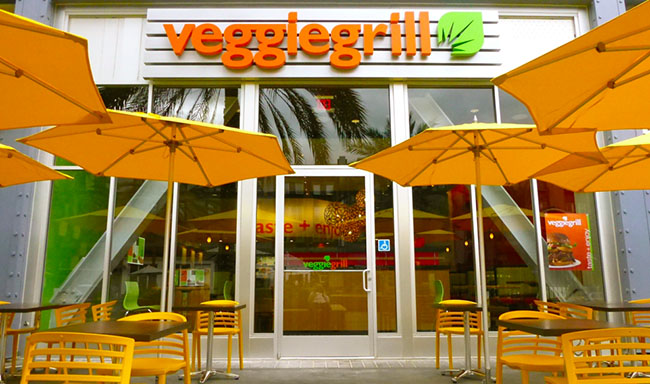 The Vegan Mafia are not excluding their ventures to vegan-entrepreneurs, and instead focus on whether companies are conscious about solving environmental, ethical and societal impacts of meat consumption.

Kyle Vogt of Cruise transitioned to a vegan lifestyle about a year ago following his wife’s decision to open a farm animal rescue. He said to CNBC;

“As an engineer, I feel compelled to do what I can to have the best possible impact on society,” he said. In Vogt’s view, one approach is to appeal to people’s hearts. Another, which he also finds compelling, is to convince people in a more pragmatic way. It’s possible, he believes, to make alternatives to existing food sources that are both “better tasting and cheaper.”

“These are fundamentally great businesses,” he said. “And if they succeed, they will have an advantage over food that was raised in the traditional way.”

Due to this approach, it seems that this market space is attracting more and more non-vegan investors who can see the value and opportunity in supporting environmentally aware and ethically conscious startups.

Rasch explained that “This isn’t about kale and tofu”. “Well, some of it is, but it’s also about bringing new biotech to food, drugs and materials.”