Dansk Supermarked Group, the largest Danish supermarket retailer, is set to introduce vegan minced meat to over 600 of their stores. The product, which was made by the Aarhus based company Naturli Foods, will be making its way to locations all over the Danes.

CEO Henrik Lund is understandably enthusiastic about this big step forward. This move began with what Lund calls a coincidence.

“I met the senior category manager of fresh meat from Dansk Supermarked Group Kasper Fuglsang by coincidence, and he told me that if I could present a product that tastes good and had a competitive price he would make room for it in his 600 stores in Denmark. So I did.” 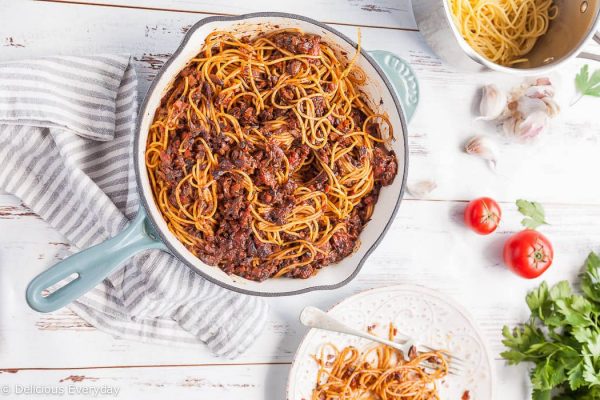 Introducing a product to 600 stores may not seem big when you’re talking about a country with 5.7 million people. However, when you look at Impossible Foods, which had a release at only over 300 stores, and Beyond Meat, which has been released in over 1,200 stores, it demonstrates that this product is taking a significant step forward.

Denmark ranks high for meat consumption, in the world, meaning this product has quite a unique opportunity. With advancements in plant based meats, people have been seeing vegan products that can almost exactly mimic the taste and texture of animal meat. If the taste and texture are the same, we may begin to see a massive shift in food culture.

Regardless, the now increased accessibility of vegan meat is sure to make waves.