Plant-based meat and butter producer Naturli’ Foods recently responded to a consumer querying where to find the brand’s foods at Sainsbury’s supermarkets in the UK.

“We’ve put our Naturli’ Minced and Patties in the cold counters with the other meats to focus on the usage, not the origin,” the brand said in a Facebook comment thread. “We believe that every step in the right direction counts, and that is why we take pride in helping the vegan, the flexitarian or just your everyday omnivore making plant-based choices in the food aisle.”

The move targets protein shoppers; just like nondairy milk is often merchandised alongside dairy milk, a growing number of protein brands are seeking placement in the meat aisle.

“Our goal is to deliver 100% plant-based foods that tastes amazing and by placing the plant-based Minced and Patties next to the meats, we believe we’re making it easier for people to try a plant-based meal,” it continued. 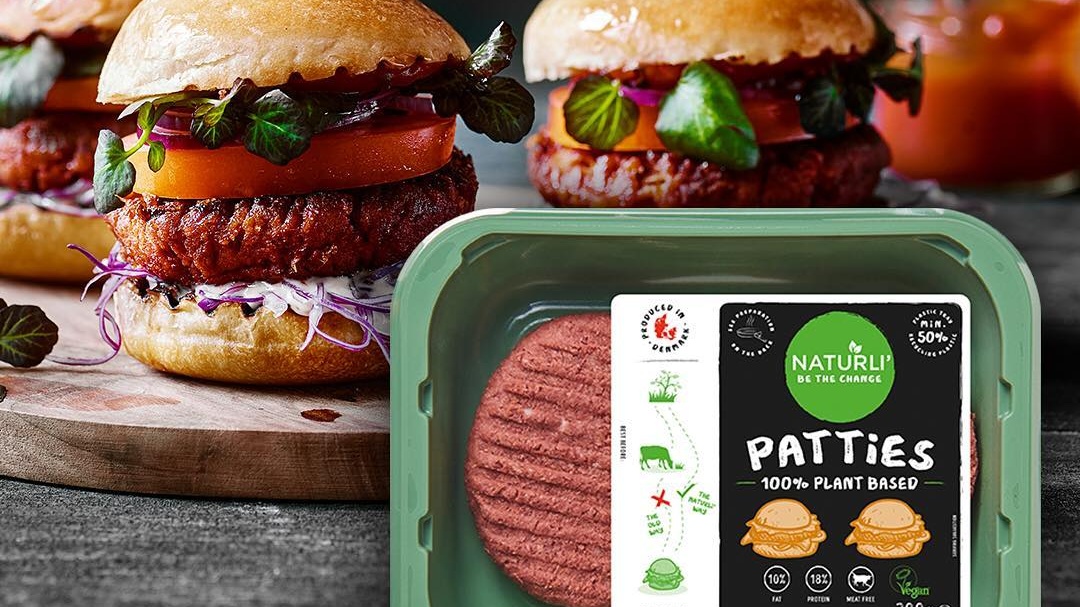 Naturli’ Foods has secured placement in the meat aisle similar to fellow “bleeding” vegan meat producer Beyond Meat, which heads to the UK marketplace and a launch into Tesco stores nationwide next month. Both brands share a similar goal: to change the way consumers eat and shift the paradigm of how shoppers see meat.

Naturli’ Foods is a relatively new brand in the vegan protein marketplace but has quickly amassed a wide customer base. It makes sustainable food free of animal products but strikingly similar in taste, texture, appearance, and kitchen function. In June, the Danish food manufacturer launched its flagship product, a “bleeding” vegan mushroom burger across Sainsbury’s supermarkets.

“We’ve developed this product assuming that many people want to eat plants instead of animals, but are afraid of compromising on flavour and maybe even missing out on their favourite dishes such as lasagne or burger patties,” Henrik Lund, the chief executive officer of Naturli’ Foods, told the Guardian at the time.

Its mushroom burger soon expanded to U.S. supermarkets, the company recently announced. It also recently launched into the dairy category with the release of a palm oil-free plant-based spreadable butter last month.