Artisan Chickpea and Roasted Butternut Balls, Artisan Chickpea and Quinoa Falafel Balls, Smoked Hot Dogs, and Lincolnshire Style Sausages are the four new products available from the brand and can currently be purchased from the online supermarket, Ocado, or at health food store, Holland & Barrett. 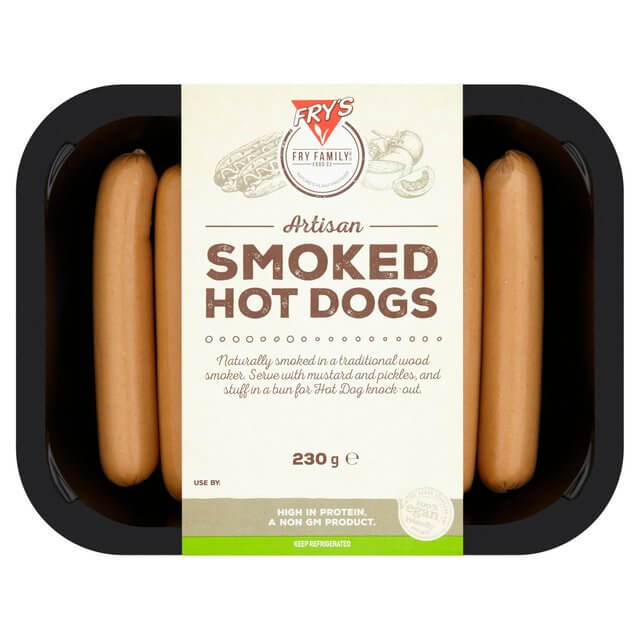 “We were delighted with the response we received following the launch of our chilled range at the end of last year,” said Tammy Fry, the company’s international marketing director, in a statement. She continued, “while our frozen products will always be central to our offering, we know it is important to adapt and move with changing customer demands – particularly for tasty products they can simply heat and eat.”

“We’re thrilled to be able to expand our chilled range with the introduction of four new products which I am sure will be a hit with our customers,” she added. “We’ve seen a huge spike in interest of veganism over the last few years, so for us, it’s a very exciting time to be sharing even more quality, delicious products with an ever-growing audience.” 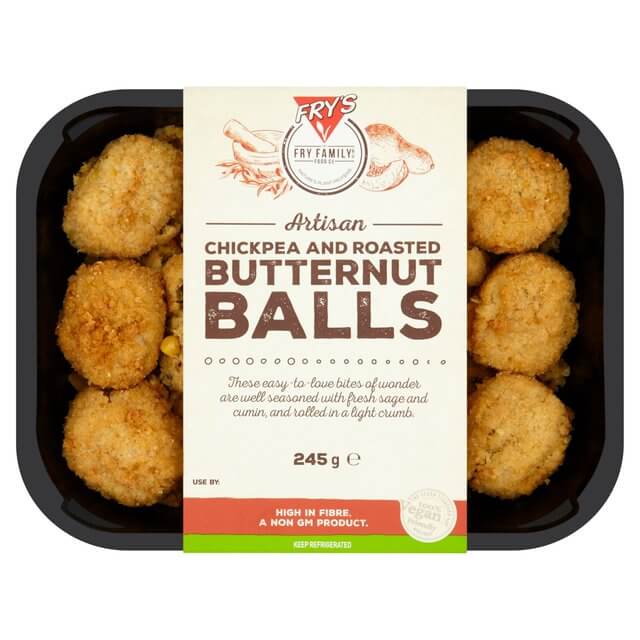 Across the UK, vegan and veggie meat products are becoming more popular, so much so that non-vegan businesses have begun to capitalize on plant-based products. Even Nestlé, which owns brands such as Kit Kat and Purina, is getting in on the trend. The world’s largest food company recently bought a line of frozen and chilled vegan and veggie foods named “Garden Gourmet.” The new Nestlé range will include meat-free burger patties, chicken-style fillets, vegan chorizo, and more, and will soon be available in the UK.