Following the intense nationwide success of Sunfed Meat’s debut product “Chicken-Free Chicken”, others across the world are hungry to get their hands on these plant-based products, made from pea protein.

Sunfed Meats are now actively seeking investors which will give funds enabling the company, praised by vegans and conscious consumers in ‘clean, green New Zealand‘ for their remarkably similar plant-based meat alternatives, to expand into the global marketplace.

This company’s Chief Executive and Founder, Shama Lee said “[w]e’ve got a good problem, which is that we can’t meet demand. It’s the best time to scale up.” Lee did not divulge the dollar figure amount she is seeking for Sunfed Meats’ investment, saying she is looking for “strategic investment partners”.

With interest particularly centered from Australia across the ditch and further afield in the United States and United Kingdom, this Auckland-based company intends to upscale production for export to other countries. Lee adds, “[w]estern markets are just screaming for this so those are the ones we are aiming at. We are hoping to ramp up production 100-fold, which will give us the capacity to export.”

Due to this company’s intention of producing a healthier source of “meat” which rivals the taste and texture of animals and boasts a higher nutritional profile with lower carbon footprint, the New Zealand Poultry Industry Association is threatened by Kiwi consumer demand shifting drastically towards more plant based options.

The association has just taken their concerns to the Commerce Commission, accusing Sunfed Meats of breaching the Fair Trading Act with “misleading packaging”. It seems The NZPAI is well aware of the impact Sunfed Meats’ products are already having, after their release in late July. 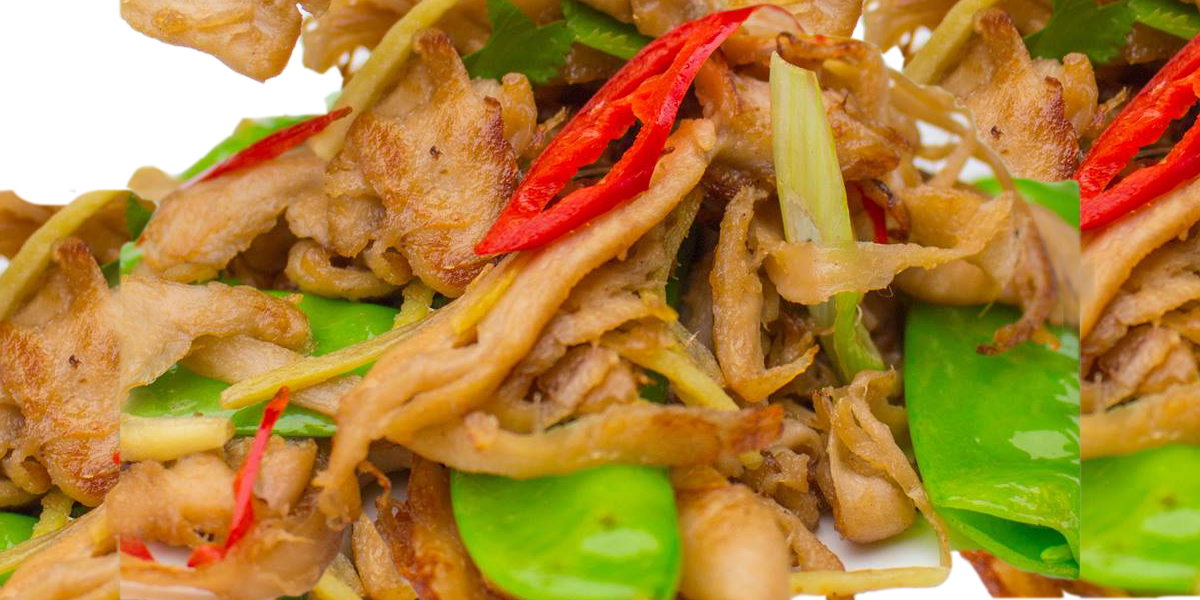 Currently, Sunfed Meats’ “Chicken-Free Chicken” is only available in New Zealand and early next year, the company will introduce Cow-Free Beef and Pig-Free Bacon to supermarket shelves.

About the currently available, albeit regularly sold out “Chicken-Free Chicken”, which Lee says is no other product alike on the market, she stated “[t]here’s a stigma about meat alternatives, and we are the only ones with this amount of taste and texture. We have a 4.5 health star rating, double the protein of chicken, triple the iron in beef. It’s very versatile, we don’t hide behind flavours or sauces”.

Lee considers her pea-protein based meat alternatives to be above that of even the Impossible Burger, which contains GMO’s and gluten, unlike hers.

Whether you’re a fan of faux meats or prefer to get protein from hummus on seed toast, Sunfed Meats is definitely one to watch out for in the years to come, especially as they expand production across the globe.