Olivia Fox Cabane is a woman of many talents. An expert on teaching others to develop their social and leadership skills, she is the author of two books on “The Charisma Myth” and its follow-up, “The Net and the Butterfly: The Art and Practice of Breakthrough Thinking“. Her repertoire as an accomplished public speaker and executive coach, specializing in seminars on leadership, confidence, listening skills, and personal branding, includes prestigious venues such as Harvard, Yale, MIT, and the UN.

The Rise of the New Protein Landscape 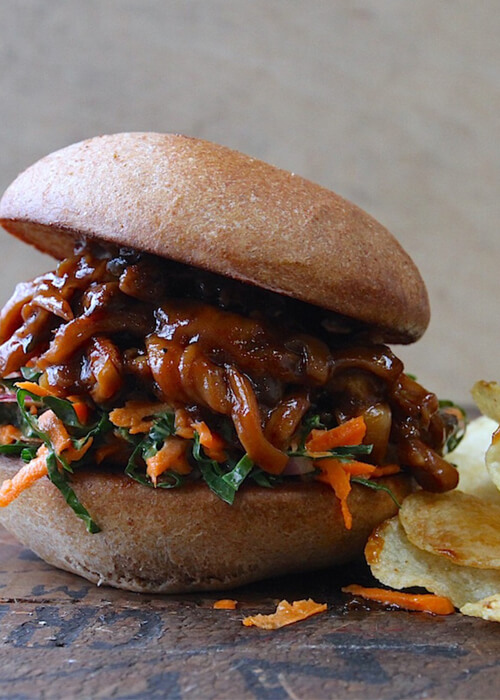 Cabane told LIVEKINDLY in an email that the “realization that we need a new agricultural revolution” is what first inspired her to begin posting the New Protein Landscape on her LinkedIn account in February 2018. It began as a hobby, something Cabane updated in her spare time.

“[B]ecause our current consumption patterns, particularly in ‘developed’ countries, are unsustainable—especially as they relate to protein, which is both our biggest challenge and our biggest opportunity,” she said.

The simple graphic, which originally featured 61 icons representing vegan meat brands, cellular agriculture startups, incubators, non-profits, and individuals, has grown to a massive landscape of hundreds. It is currently in Version 2.5 and Cabane is diligent with updating it to include new of people, organizations and brands working in the space. The latest map, uploaded just a few days ago, currently has more than 80,000 views.

“Our food choices are probably doing more to affect the environment than most of us could ever imagine,” she said. “With the world’s population on the rise, the expected drastic increase in demand for animal proteins will have far reaching negative environmental effects that will contribute to climate change unless we take drastic action.”

The connection between diet and climate change has come to the forefront in recent years. Factory farming is widely accepted as one of the major contributors to climate change. At the same time, more individuals are making conscious choices to reduce meat consumption for the planet, their health, and for ethical reasons. The New Protein Landscape quickly caught fire in professional circles, something that took Cabane completely by surprise.

“I posted this basic slide online and within a week it had over 10,000 views, with people sending in additional information, requesting updates, etc,” she said. She soon created a chart for dairy, but the interest in protein proved to be the strongest. “The latest iterations of the map ranged between 40,000 and 70,000 views in less than a week.” 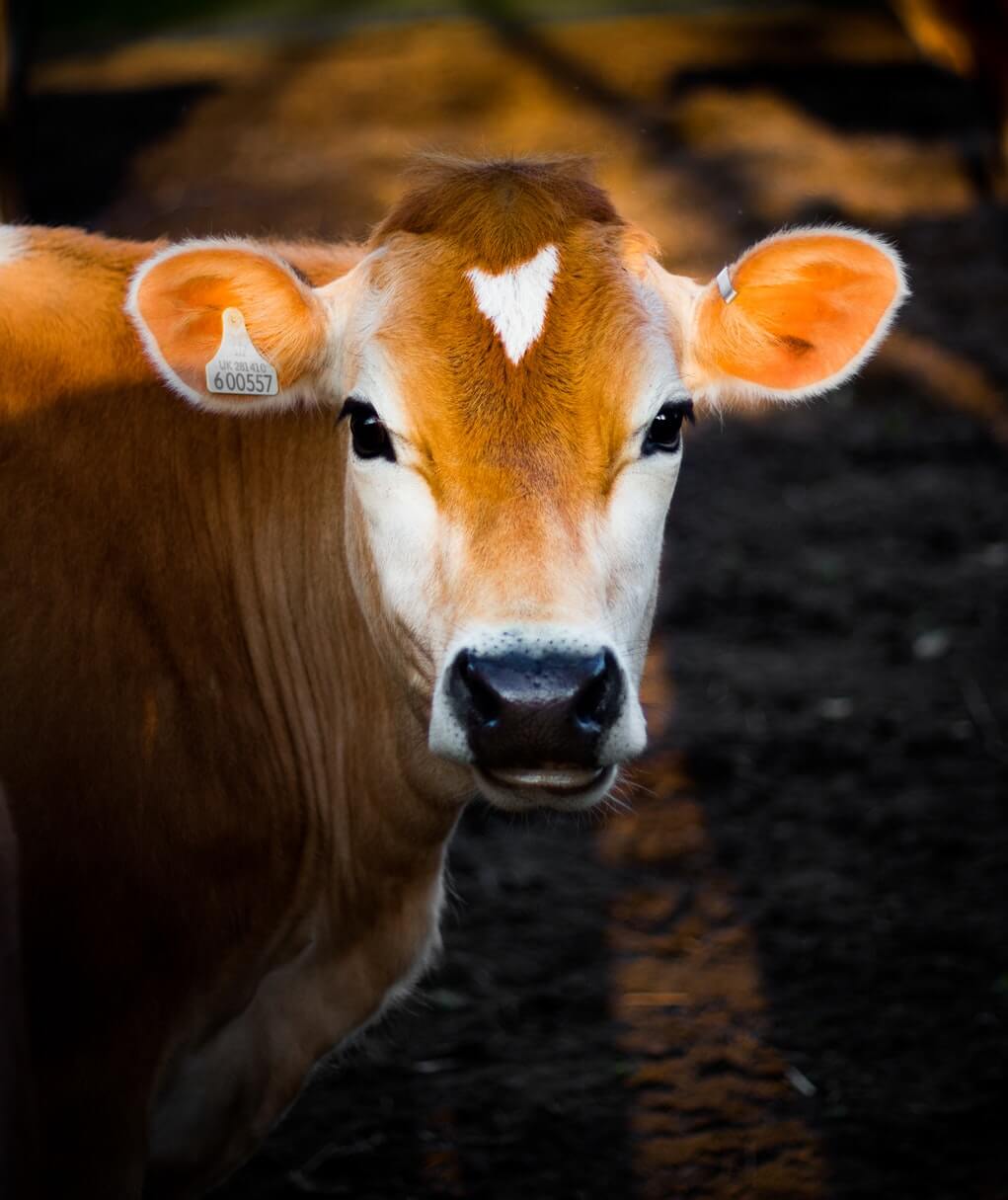 The new event, slated to take place in mid-January, sets itself apart from the current roster of conferences focused on the same subject by completely forgoing panels and instead emphasizing networking with others involved in the industry.

“We have entire ecosystems, with patron companies like DSM funding incubators & accelerators like Kitchentown and their entire portfolio,” Cabane said. “We have some plant-based meat companies at the forefront of this industry like Improved Nature and Wild Earth.”

The conference will feature protein made from a variety of ingredients including algae, fungi, car exhaust, and food waste. But Cabane doesn’t aim to stop with just the Alternative Protein Show.

“We‘re organizing a Paris edition of the event in September, which will broaden to include non-food innovations such as lab-grown and cell-based leather, ivory, silk, and a whole host of other sustainable innovations,” she said adding that the show will go to Singapore or Sydney in 2020, followed by Dubai.

The Future of Food is High-Tech

It’s this interest that helped lay the foundation for the creation of the Alternative Protein Show in the heart of a tech-focused region of the country. “I’m writing you right now from the heart of Silicon Valley; we’re used to seeing fast-growing industries, but this is truly remarkable,” she said. “For every startup looking to raise money, there are often two, if not three, entities who want to fund it. This is why I tell young entrepreneurs to forget social media; alternative protein is where it’s at!”

Cabane will soon formally announce a non-profit organization dedicated to exploring and promoting the environmental and ethical benefits of alternative protein as well as an angel list to connect new startups to angel investors.

The Alternative Protein Show is set to take place on January 15-17 in San Francisco.