Farmers should see the rising popularity of vegan food as an opportunity and not a threat, according to one New Zealand dairy farmer.

Speaking at the Australia Lot Feeder Association’s Beef Ex 2018, Richard Fowler, a dairy farmer from New Zealand, stated that the livestock industry should listen to what consumers want, instead of trying to rally against them and fight the demand for plant-based foods.

According to Weekly Times Now,  one example of a successful vegan company Fowler used was Impossible Foods, a vegan meat business based in San Francisco. Its popular meat-like “bleeding” plant-based patty is available in a number of restaurants and fast-food chains across the U.S., as well as on the New Zealand airline Air New Zealand.

“I think [Impossible Foods] are only about three or four years old,” he said. “And they are worth $388 million. People want to make money out of this and they see it as the next big thing.” 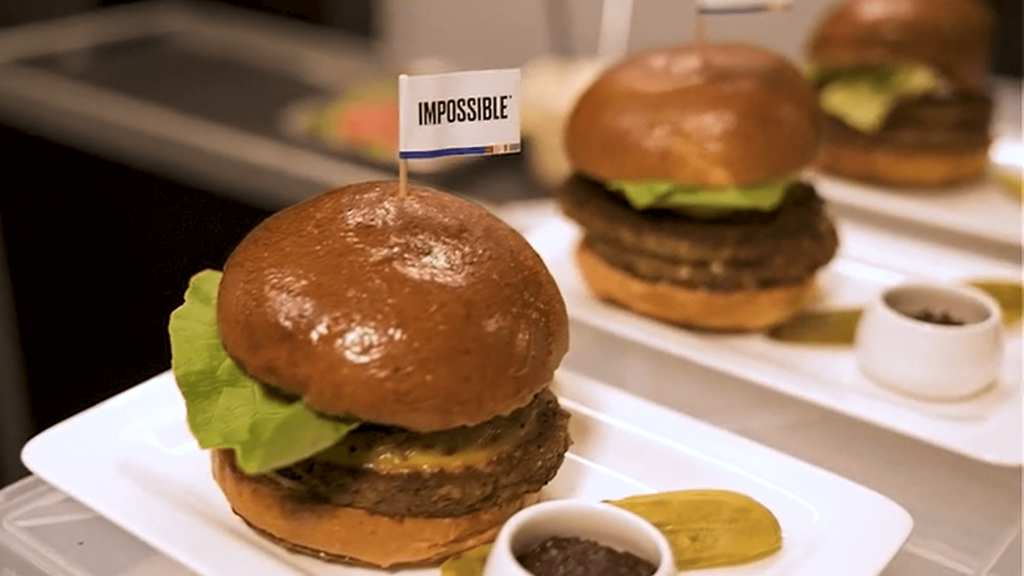 Across New Zealand and Australia, plant-based living is booming in popularity, with consumers becoming increasingly concerned about the environment, their health, and animal welfare. According to a report from earlier this year, Australia now has the third largest growing vegan market in the world.

According to Fowler, farmers working in animal agriculture should be looking for ways to get involved with the market. “If people want more of a plant-based diet, shouldn’t we see that as more of an opportunity than a threat?” he asked. “This there for us to just jump on board and slot some products onto the market. I think if we did that we would diffuse the situation.” He added, “It’s not our job to try and convince a vegan to eat meat.”

Fowler isn’t alone in thinking this way; Hamish and Kate Dunlop, sheep and beef farmers from New Zealand, believe that plant protein is the future. They are the founders of the New Zealand Quinoa Company and in their region of Taranaki, they are the first-ever to cultivate the pseudograin commercially.

“Like most farmers, we have heard all the stories on the problems the world faces,” said Kate. “We want to be part of the future, help solve some of those issues.”