Seitan, also known as wheat gluten, is a plant-based alternative to meat. Seitan is very high-protein, boasting a staggering 72g per one-cup serving. And it’s versatile as these seven seitan recipes prove.

Similar to bread dough with all starch removed from the flour, only the pure gluten protein is left, creating a meaty textured high-protein food that can be combined with spices and then steamed, baked, boiled or fried – alike any meat or tofu would be.

Additionally, seitan has a very similar texture to meat, when seasoned similarly this plant-based alternative can fool even the most devoted meat-eaters.

While the possibilities of what you can make with seitan are extensive, and there are many brilliant recipes online, in books and yet to be recorded, we have rounded-up 6 of the best that you can make for dinner tonight. 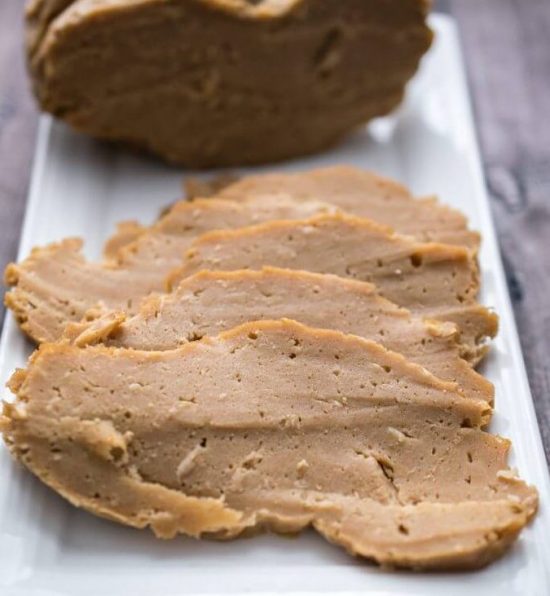 This recipe shows you exactly how to make basic seitan that could easily pass for the taste and texture of meat. Use in curries, sandwiches, on toast or even DIY seitan sausages! 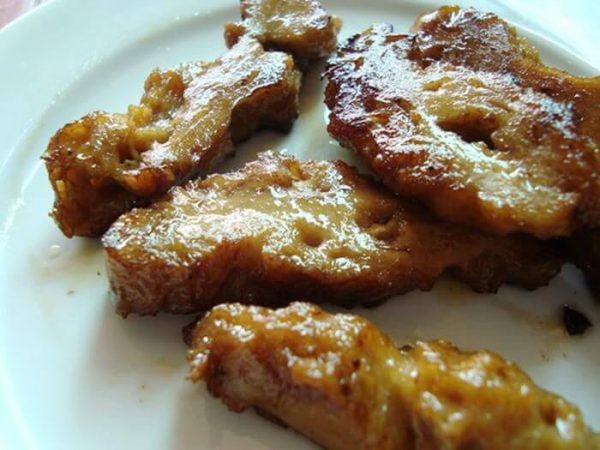 The author of this recipe says “[t]his is a super meaty tasting vegetarian and vegan seitan strips recipe that you can use as a meat substitute for just about anything. Add these seitan strips to stir-fries, Chinese food recipes, vegetarian sub sandwiches or just gobble up right out of the pan.” Yum! 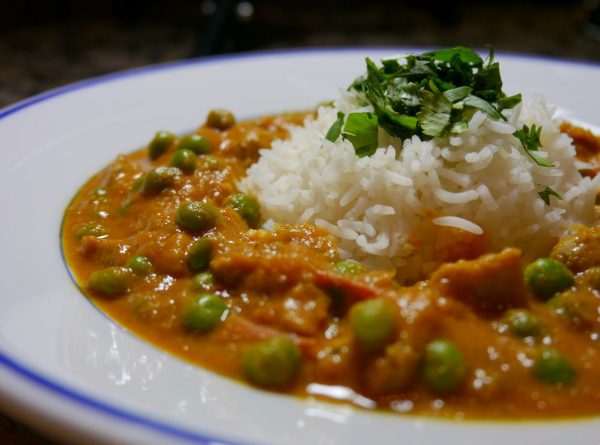 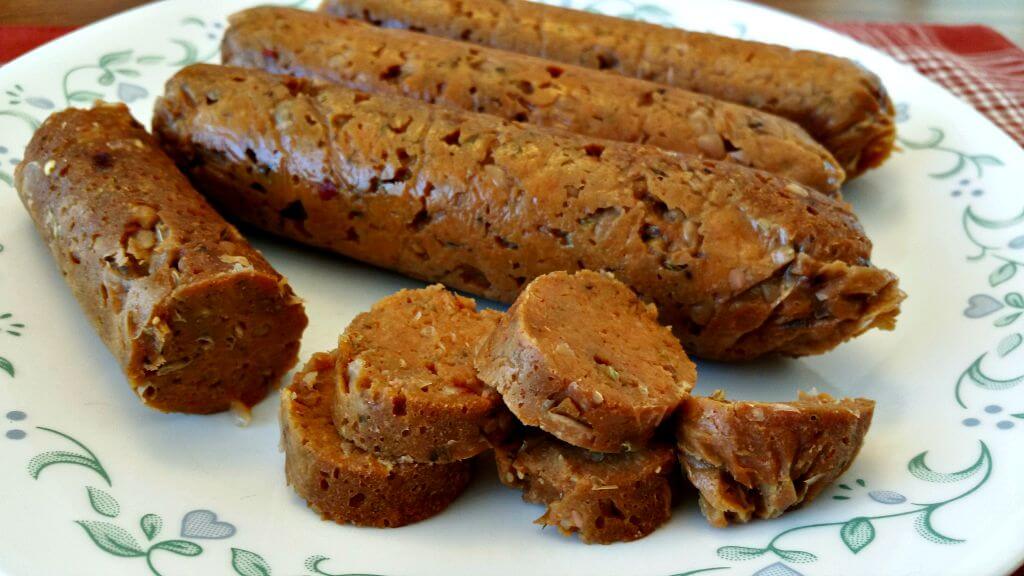 This sausage is so believable and delicious – it’s even a hit with meat-eaters! Perfect for those who want to eat meat and be vegan at the same time. 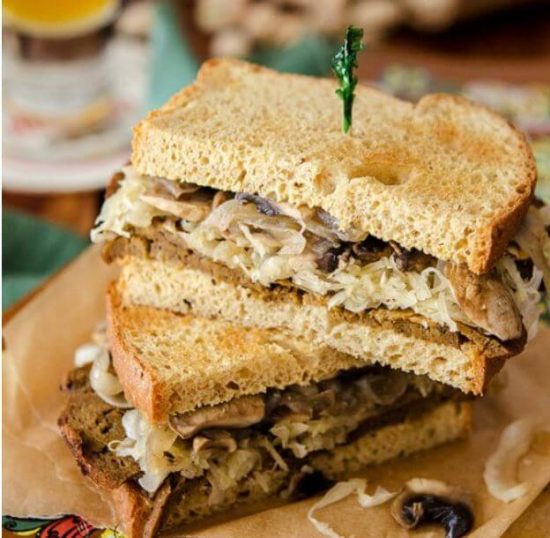 “A delectably savory seitan sandwich, complete with mushrooms, onions and sauerkraut on toasted wheat bread!” Because why have one when you can have the best of wheat protein, paired with wheat husk!

Made using red seitan, this recipe has the appearance of bleeding meat. If you’re a fan of meat but wanna be kind to cows, this creative little recipe is your new best friend! 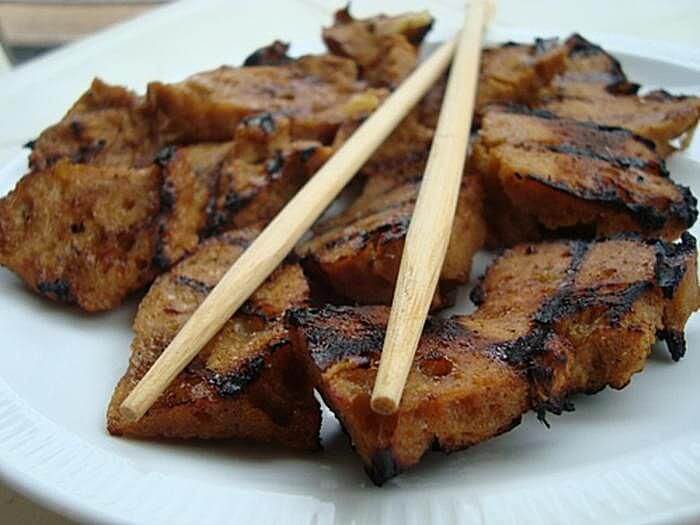 For the fans of steak on a stick, chucked on the BBQ – these grilled seitan strips with BBQ sauce are calling your name (metaphorically).
Get the recipe here.