Germany may lead the way in launching the most new vegan products per year, but the UK is experiencing a mounting increase in the sale of vegan meats. According to data from IRI and Kantar Worldpanel, the UK meat-free category grew by 17 percent this year.

Quorn, an international vegan and vegetarian meat alternative company, cited this data upon announcing its “biggest ever new product development initiatives.” The business is launching a dozen additional products in its domestic UK market within the next coming months.

According to Just-Food, the upcoming range includes “new and improved versions” of its classics, like its lasagna, but it also takes a slight pivot from the current line of familiar favorites, focusing more on international flavors like Texas ranch chilli, laksa curry, and cajun fillets.

Though Quorn has made a recent effort to veganize some of its traditional recipes, some products still contain egg or dairy. As these new products are not yet available, it is unknown whether all will be suitable for vegans.

In late January, Kantar Worldpanel published an article titled, “Is 2018 the Year Brits Go Vegan?” In reference to the growing popularity of Veganuary and the vegan Wicked Kitchen Tesco meals, the author, Claire Wotherspoon, wrote, “It seems this is the year plant-based diets have hit the mainstream.” She also noted, based on Kantar company data, that Brits ate an additional 200 million meat-free evening meals in 2017, compared to previous years. 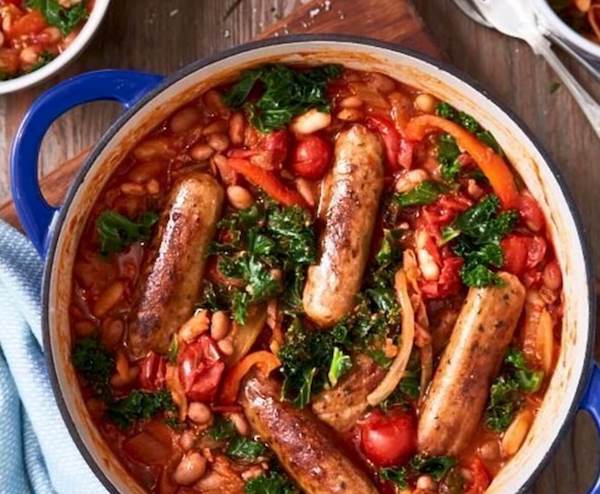 The article continued, “Meat-free products, like Quorn meat substitutes, are growing strongly, with shoppers spending an additional £30m on these year-on-year. 50% of spend on meat-free is going on ‘meal centres’ like sausages and burgers – showing we’re increasingly putting these at the heart of our meals.”

In the UK, as well as several other parts of the world, companies are both driving and responding to this significant increase in the demand for plant-based meats. Another popular international food brand, VBites, is not only increasing its own extensive line of vegan free-from products but also helping others. Launched by its founder Heather Mills, a vegan celebrity and advocate on multiple fronts, VBites Ventures just invested in local seitan startup, Love Seitan. The small business now has access to the VBites’ manufacturing facility to help scale its production. Because Brits can’t seem to get their fill of vegan meat.