Plant-based burger patties, vegan vending machines, plant-milks and vegan ice-creams are just a few products included as part of the fast and ever-expanding market of alternatives to animal-based food.

However, not everyone is happy about this shift in consumer preference – nope – The farmers of New Zealand are feeling rather threatened about this subsequent increase in demand.

And how could they not? The reasons to choose vegan products over animal products are endless.

In fact, it’s becoming increasingly apparent that plant-based startups are in many respects leading the way when it comes to the future of food. Combining billion dollar investments with an rising public demand and more affordable price tags, traditionally farmed meat will undoubtedly have something to watch out for. 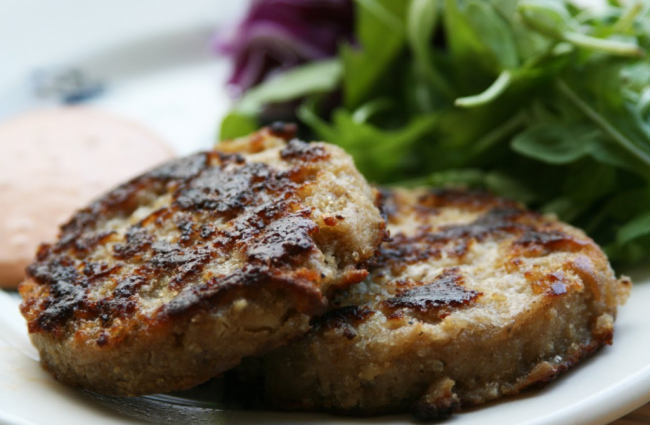 “That’s when it’s really going to start to create questions for us in New Zealand about how we sell our product.” said Ian Proudfoot, KPMG Global Head of Agribusiness, although be believes that they’ll first reposition the products toward the lower end of the market and produce a blended burger that is 50% processed beef and 50% plant protein.

Proudfoot spoke out about the rise of what he calls ‘synthetic’ milk and meat back in April this year. Just to be clear though, plant-based milks are not synthetic, – they are simply milk derived from plant protein – and what’s more natural than that? 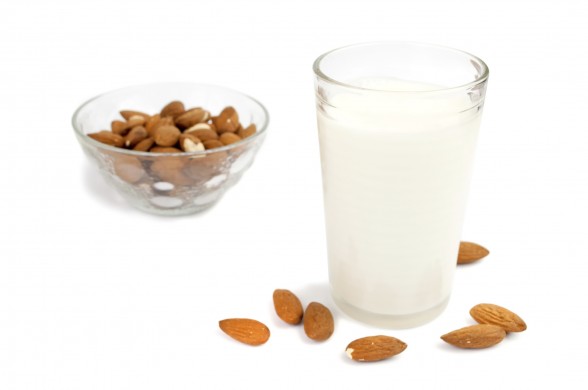 The abundance of plant milks such as almond, coconut, oat, soy, hemp, cashew, rice, and even chickpea milk are causing big problems for Big Dairy at the moment. Both increased awareness of these alternatives and concerning new information on the dairy industry’s underhand tactics are just two of many large contributors pushing consumers toward more cruelty free alternatives. Furthermore, with current estimations indicating that the vegan milk sector is set to reach to an astounding $5.2billion by 2020, this is just another sign that plant based foods are paving the way.

“How people will eat in the future will be different.” said Proudfoot. And frankly, given all that we know, let’s certainly hope so.