Adding another string to their vegan bow, UK Whole Foods will now stock Oumph! products. The American chain, which currently has 9 stores in the UK, will initially offer four variations of the Swedish meat substitute: Pulled Oumph!, Thyme & Garlic, Kebab Spiced and The Chunk.

The brand, which creates plant-based meat alternatives suitable for vegans, won the Food Product of the Year Award last year and has been creating quite an impact in Sweden.

The soya based products are entirely gluten, nut and dairy free. Oumph! has two ranges on offer, Pure Oumph! and Spicy Oumph! Pure Oumph! is made from soya protein concentrate, water, set and nothing more. The Chunk, available at Whole Foods UK, is part of the Pure Oumph! range.

The meat substitutes can be used just like meat, you can fry it, grill it and even BBQ it. 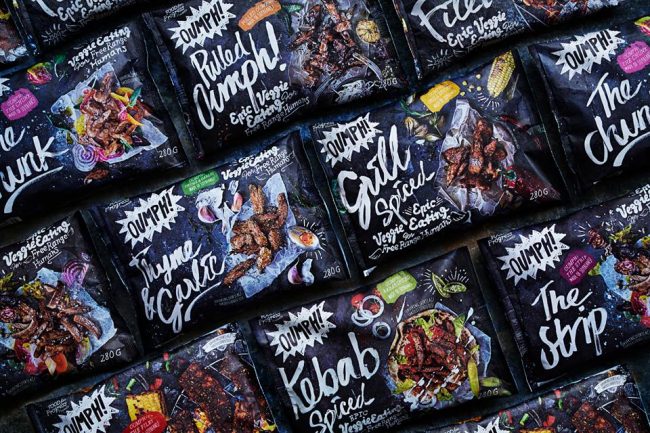 Oumph! aim to produce products that are environmentally friendly and appealing to everyone, not just vegans or those with allergies. ‘We believe in mouth-watering food. Food that’s delicious, easy to cook, and crazy good for the environment,’ they claim on their website.

The company are keen to promote that vegan products aren’t just for people following a plant-based diet. ‘It doesn’t contain any animal ingredients,’ says Oumph! ‘Which means it’s fabulous food for vegans, and everyone else too.’

They don’t like to compare their product to meat either, ‘Why would we compare it to meat?’ tthey ask. ‘These are new times; the plant kingdom has to be front and center or the planet we live on won’t be able to feed us all. An epic new thing deserves its own name, and this is just too good to be a substitute for something else.’

Despite this, they understand the importance of providing people with replacements claiming that ‘Oumph! is LIKE meat. Both when it comes to how it feels in your mouth and how it’s prepared. Many people like the taste and feel of meat. It gives a feeling of eating food that you’re used to, food that leaves you full and satisfied. To switch meat for something that gets the job done in the same way makes change easier.’ 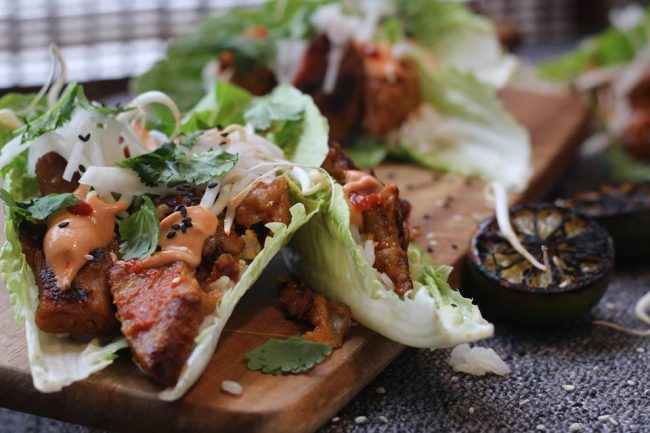 Whole Foods UK are known for stocking a wide range of vegan products, and have recently announced that they will start to sell vegan Baileys, previously only available in the US.

However, if Oumph! sales prove to be a success in Whole Foods stores, it may become available in supermarkets across the country as many are keen to improve their ‘free-from’ selections. After all, what supermarket wouldn’t benefit from a little extra oumph?