This week, Starbucks released vegan oat milk in their stores due to consumer preference. Now, vegan milk company Oatly has been pushed to expand their manufacturing facilities due to their “growing demand”. The independent, plant-based business told LIVEKINDLY that even though the stock is arriving in the UK weekly, products are rapidly selling out.

While many consumers love Oatly for its taste, the milk alternative also demonstrates strong health and environmental values, which may explain its’ popularity across the globe. The oat drinks are created with GMO-free Swedish oats and are entirely vegan, furthering Oatly’s pledge to deliver products with “maximum nutritional value and minimal environmental impact”.

The progressive approach certainly appears to be paying off. Oatly told LIVEKINDLY that they are currently experiencing “massive demand”, a trend they are seeing on several European markets.

While fans of Oatly may be missing their absence, the company have revealed that they are devising long-term solutions to keep up with their ever-growing popularity, as well as expanding their current factory. 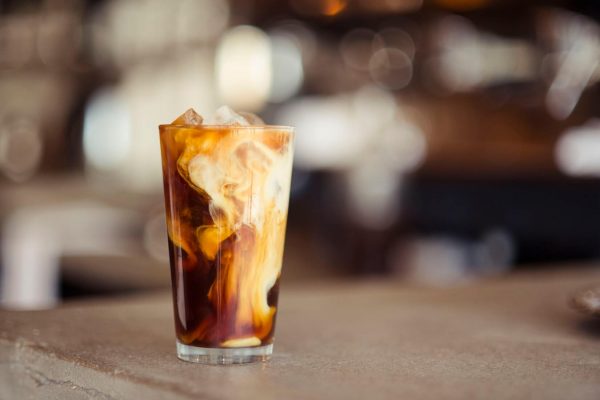 Oatly has pledged to be “totally transparent” with their manufacturing process, striving to make the “cleanest, most responsible products on the market”- that is, delicious, sought-after drinks that are created “without recklessly taxing the planet’s resources in the process”.

Currently, animal agriculture is the leading cause of habitat destruction, water pollution, ocean dead zones and species extinction. Additionally, milk consumption has been repeatedly linked to health problems, perhaps contributing to shifts within the dairy market. In fact, almost 30% of the UK have admitted they want to give up dairy products.