A study conducted by Barclays has indicated that compared to previous generations, Generation Z are consuming 550% more plant-based milk. This is in comparison to Generation X, people born between the mid 1960s and mid 1970s.

Generation Z are the post-millennial generation, born between 1996 and 2005 and it seems their preference for non-dairy over cow’s milk might have something to do with wanting to be healthy. In addition to this discovery, the study also found that Generation Z-ers are spending more time at the gym and less time at the pub, even in comparison to millennials. 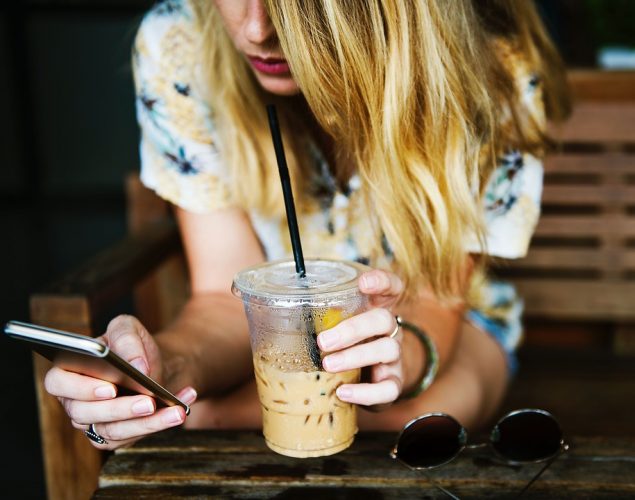 This is particularly true of university students, who appear to be ditching the binge drinking in place of eating health foods, and are even buying less baked beans (often considering a university staple).

Unsurprisingly, avocado and hummus also made the list for food products that have increased in popularity over the past few generations. Nearly a quarter of Generation Z purchases sweet potato, whole-wheat pasta and coconut oil on a regular basis too.

These figures are unsurprising as studies show that the vegan movement is being led by teenagers who are demanding more plant-based options to be available. Generation Z may be right to be concerned about their health, given the myriad of health problems facing baby-boomers (Generation X). 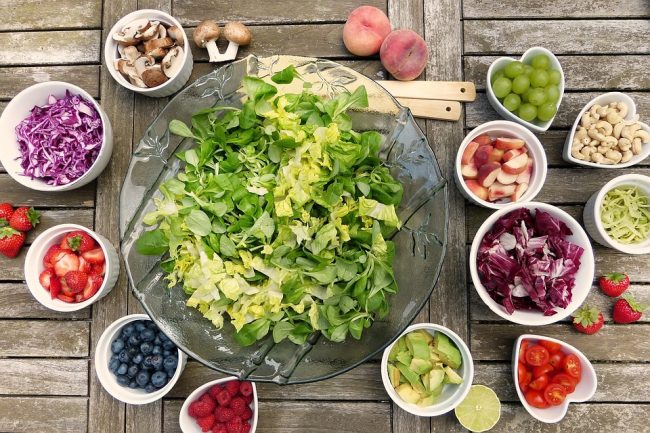 Strokes, heart disease, obesity and cancer have all been linked to the consumption of animal products. The increase in the number of teenagers choosing to consume non-dairy alternatives may indicate a move away from animal products in general. This could lead to a much healthier generation of people in comparison to the average baby-boomer.

This teen-led movement has had a huge impact recently on large corporations, with supermarkets choosing to stock wider ranges of vegan foods and even dairy-reliant companies like Ben & Jerry’s have made vegan options available.

This study by Barclays helps companies to understand consumer desires and may lead to more animal-free products being made available across the UK.