A congressional spending bill passed in the US Senate last week has directed the Food and Drug Administration (FDA) to crack down on vegan milk producers using “dairy” terminology on their labels, according to the National Milk Producers Federation (NMPF). However, the Plant-Based Foods Association (PBFA), claims the organization “is engaging in deceptive media tactics.”

The paragraph in question, reported on by NMPF, is old news, says PBFA. “The non-binding report language was conceived as part of the House Agriculture Appropriations bill passed by the Committee in July of 2017. This has zero legal significance,” PBFA executive director Michele Simon said to Food Navigator.

“The National Milk Producers Federation is using the passage of the omnibus spending bill to crow about report language from the summer,” Jessica Almy, the director of policy at the Good Food Institute, added. “Report language is not binding – but even if this were enforceable, it doesn’t do anything; FDA is directed to develop standards of identity for dairy terms? They did that decades ago. Fully implemented, this provision will have no effect at all.” 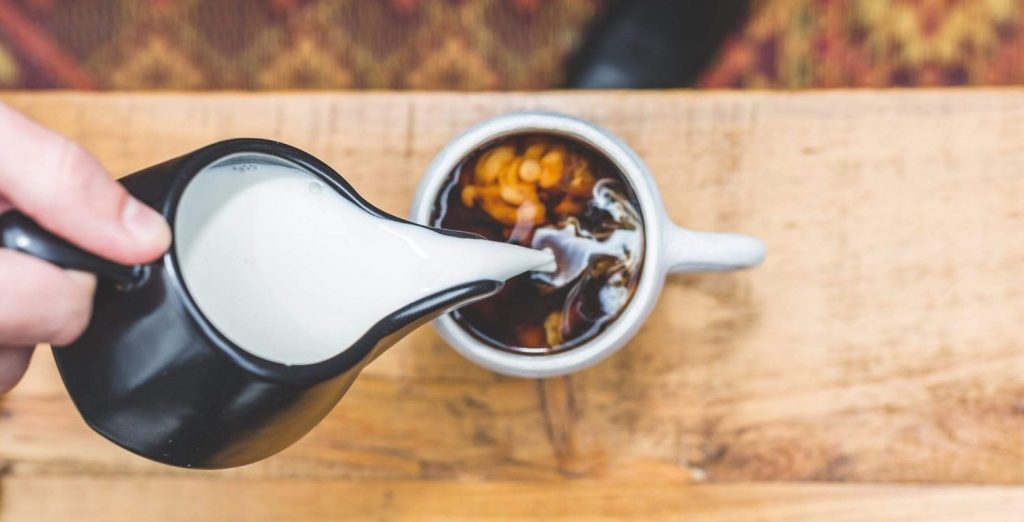 The plant-based milk market is certainly thriving, with no signs of slowing down anytime soon. The industry currently has a market value of $9.8 billion, and by the end of 2018, this is expected to leap to $16 billion. By 2024, the overall value is predicted to hit $34 billion.

Demand for dairy milk, however, seems to be dropping. At the beginning of March, Dean Foods, one of the US’s leading dairy milk distributors, terminated dozens of contracts with its suppliers due to changes in the milk market.

“A surplus of raw milk at a time when the public is already consuming less fluid milk and companies are assertively entering or expanding their presence in the milk processing business, have exacerbated an already tenuous situation in a highly competitive market,” explained Reace Smith, director of corporate communications for Dean Foods, in a statement. Furthermore, in an interview with Food Business News last year, the CEO of the company, Ralph P. Scozzafava, stated that he felt Dean Foods was attempting to “navigate a rapidly changing industry.”