Vegan Mixed Martial Arts (MMA) fighter Tim Barnett has been called out as someone “fully dedicated to the sport” and one to watch in the coming years.

The “fully-blown vegan” is “going to be a superstar” fight journalist Nick Peet told BBC. He’s predicting that Barnett will be a breakout star to watch in 2018 and in the years to come. And part of his success can be credited to his incredibly clean lifestyle.

“Barnett has a 100% win ratio in his professional career with five wins from five,” reports the BBC. 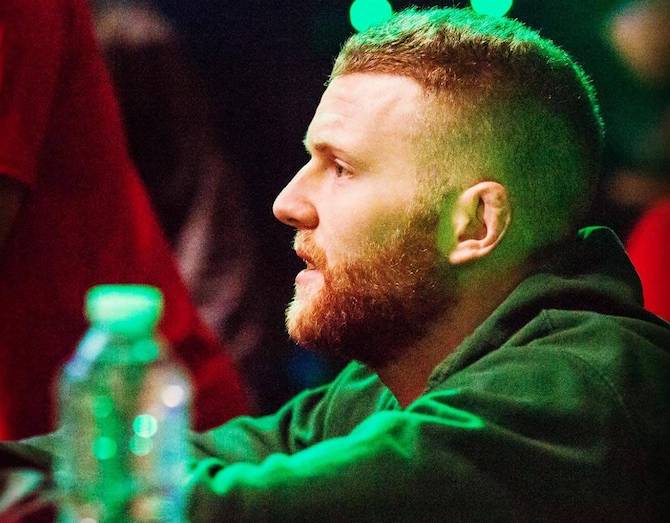 “If he’s ever on a BAMMA show near to you, I urge you to get out and see him,” says Peet.