Adams sheds light on what is considered one of the darkest secrets of food production. Commercial gelatin is obtained by extracting collagen from animal bones, pigskins, and cattle hide. But many plant-based alternatives exist that behave much like conventional gelatin; Geltor is a Silicon Valley startup making vegan gelatin with a similar molecular structure to conventional gelatin; it wants to replace animal gelatin by 2020. Ingredients such as agar (seaweed-based) and fruit pectin can also act as sustainable binding agent. 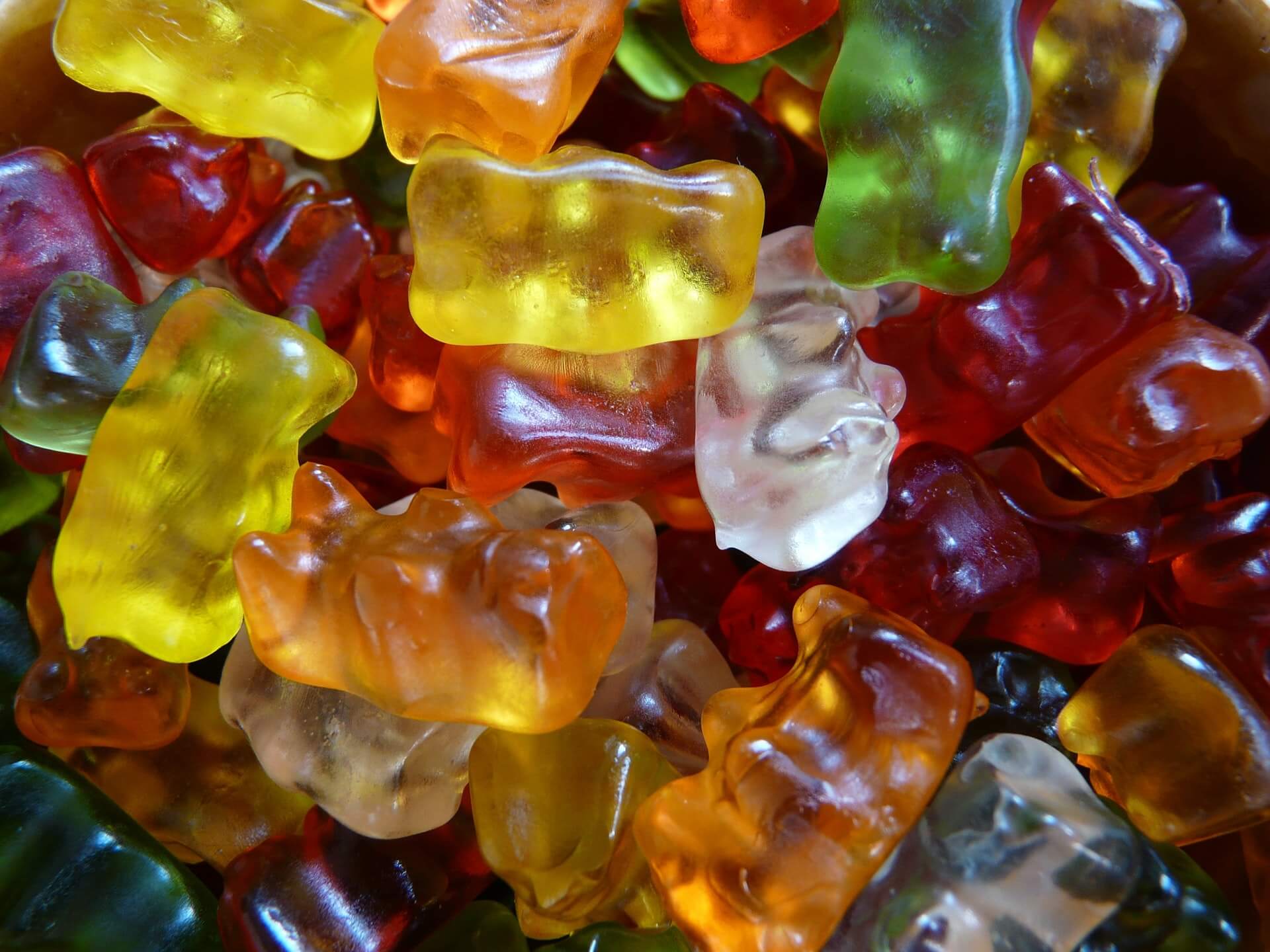 Adams is a longtime vegan advocate, sharing his love for the lifestyle after adopting a plant-based diet in 1989. While he has focused his activism strongly on sharing the health benefits of veganism and promoting animal rights, his latest tweet shows a side of his creativity in spreading a message of awareness.

Last year, Adams spoke out about how he accredits a vegan diet to maintaining his health and wellbeing. “Vegan diet strengthens the immune system. Since I eat vegan, I was no longer sick,” he said.

But his diet has proved to be more than just a significant benefit to his health. The star once stated: “If you love animals, don’t eat them… the moment I began to understand what was going on with the treatment of animals, it led me more and more in the way of the path I am [on] now, which is a complete vegan.”

More recently, late last year, the star promoted veganism to his millions of Facebook fans. He noted, “you can get all the protein you need from plants,” and claimed, “you can’t be a true environmentalist if you eat animals!”

Further, earlier this year in a New Year’s post he told his fans to “go vegan” and later shared his affinity for Boboheme vegan leather shoes — a move that expressed how veganism is more to him than just what he puts on the plate.