North America’s fastest growing vegan food and drink festival, “Vegandale” has seen and catered for the masses in Toronto, Chicago, and New York City. Now, the festival that gathers hundreds of plant-based vendors serving over 75,000 guests is coming to Houston, Texas.

“Vegandale Food Drink Festival is branching out to show Texans how to live large without exploiting animals,” the festival said in a statement. 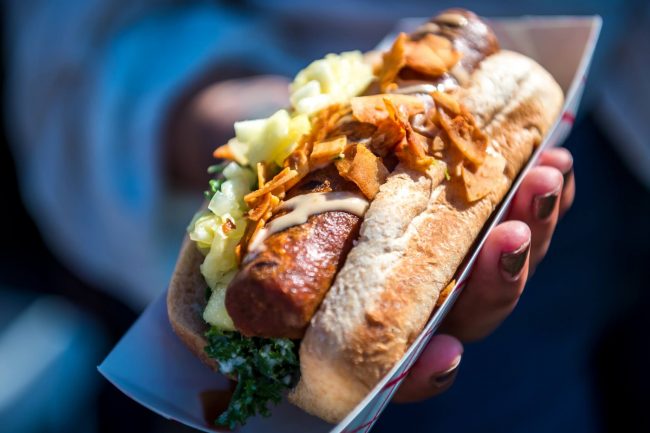 The festival is currently in its fourth season, but Houston’s event will mark the first annual Vegandale festival for the city. The organizers have yet to release a full list of vendors but say festival-goers can expect to see renowned vegan vendors and restaurants attending. Some of these include veganzied fast-food chain Doomie’s, Doug McNish, Arlo’s, and more.

Additionally, the festival says guests will not forget the flavorsome foods on offer. From “epic brownie sundaes”, “creamy bowls of mac n’ cheese”, to even “sky-high burgers”, attendees will hopefully bring a ravenous appetite and a camera to document the experience on social media. Vegandale‘s website adds “cold brews, live entertainment and epic art installations that have put our show on the map”, attendees can expect more of these for this year’s event, and in more to follow. 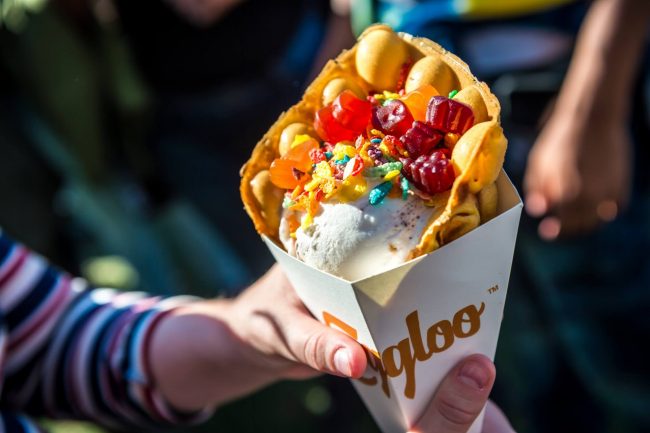 LIVEKINDLY recently reported Toronto has it’s very own vegan village, Vegandale. Those behind this neighbourhood are the same people now running the globally-known Vegandale festivals. The website adds: “Our downtown Toronto urban playground for the vegan and vegan curious exists to bring the best of the vegan world together to exhibit the ease and enjoyment of living without the use of animals. But we can’t contain that to one city block, so we’re packing up and taking over the world!”

The event will be held on Saturday June, 2, from 11am – 7pm at Sam Houston Park (1000 Bagby St, Houston). Entry tickets are available here. Note: food and drink are sold separately and children under 12 enter free with a ticket-holding adult.