Vegan non-profit Evolve Our Prison Farms (EOPF) is working to implement change after a recent government ruling allowed the return of prison farms in Canada. These farms previously saw prisoners raising livestock for slaughter and even now, sees inmates working in onsite abattoirs.

Canada’s new federal budget allocated $4.3 million toward the reintroduction of prison farms in Kingston, Ontario. Previous meat and dairy operations saw prisoners forcibly impregnating cows, separating calves from their mothers, and sending cows and calves off to slaughter. Further, some prisoners were trained at onsite slaughterhouses, one of which is still in operation.

The new model will see similar operations, however, this time involving goat dairy. Initially, 400 goats will be used to produce milk; these dairy products will then be sold to a Chinese infant formula factory.

While advocates for the prison farms argue that this work helps inmates gain “valuable life skills”, EOPF believes these programs worsen the well-being of inmates and increases the risk of violent behaviour.

Instead, the group propose a plant-based agriculture program, which would see prisoners growing their own fruit and vegetables. Calvin Neufeld, founder of EOPF, spoke with LIVEKINDLY about the initiative. “Teaching prisoners to exploit and slaughter animals is neither therapeutic nor rehabilitative,” Neufeld explained. “A plant-based model is said to teach responsibility and empathy without the exploitation of animals.” 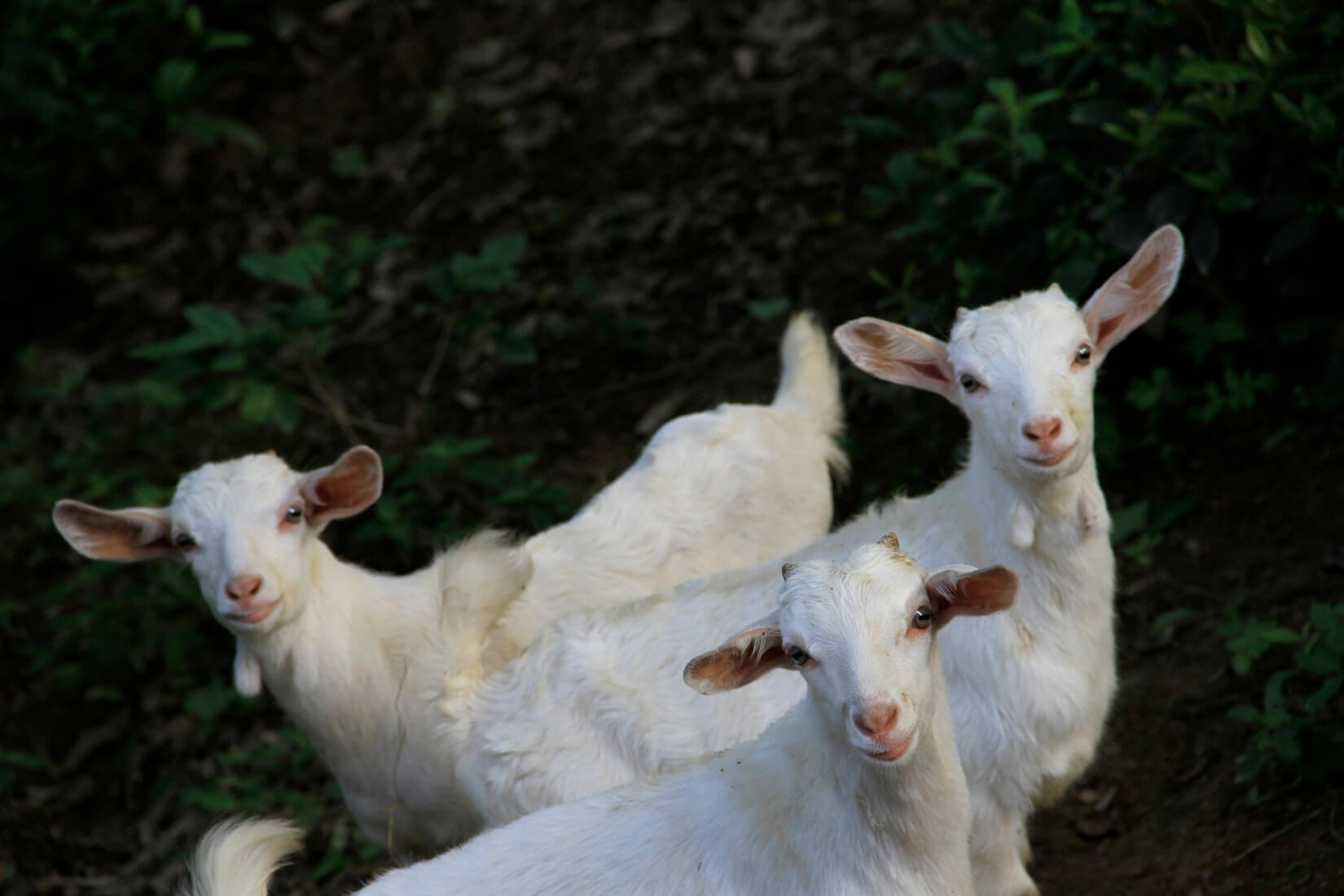 Supporters of the conventional prison farms argue that the animal-based farming provides food to local areas. However, the ‘evolved’ model “generates more food, of higher nutritional value, at a fraction of the cost,” says Neufeld.

Other supporters of the animal farming told CBC News that the animal involvement offered a “real sense of personal responsibility” to inmates. EOPF agreed that caring for animals can nurture these feelings, and proposes a sanctuary-based system as an alternative. In this case, inmates would care for and tend to animals without using them for food products. Neufeld stated that in terms of animal involvement, “sanctuary is the only non-violent option.”

On a leaflet supplied by EOPF, Dr. Kendra Coulter of Brock University said this proposal would bring “positive social, interpersonal and environmental outcomes”, as well as “more empathetic and humane employment.”

Dianne Drowling of committee Save Our Prison Farms told CBC News that some viewed the animal farming system as “good employment training, or as a rehabilitation program, particularly through working with animals.” However, during a 2010 CTV News speech in Toronto, the then-Public Safety Minister Vic Toews admitted that less than one percent of prisoners who worked on the farms went on to find work in an agricultural setting, according to an article in the Times Colonist. 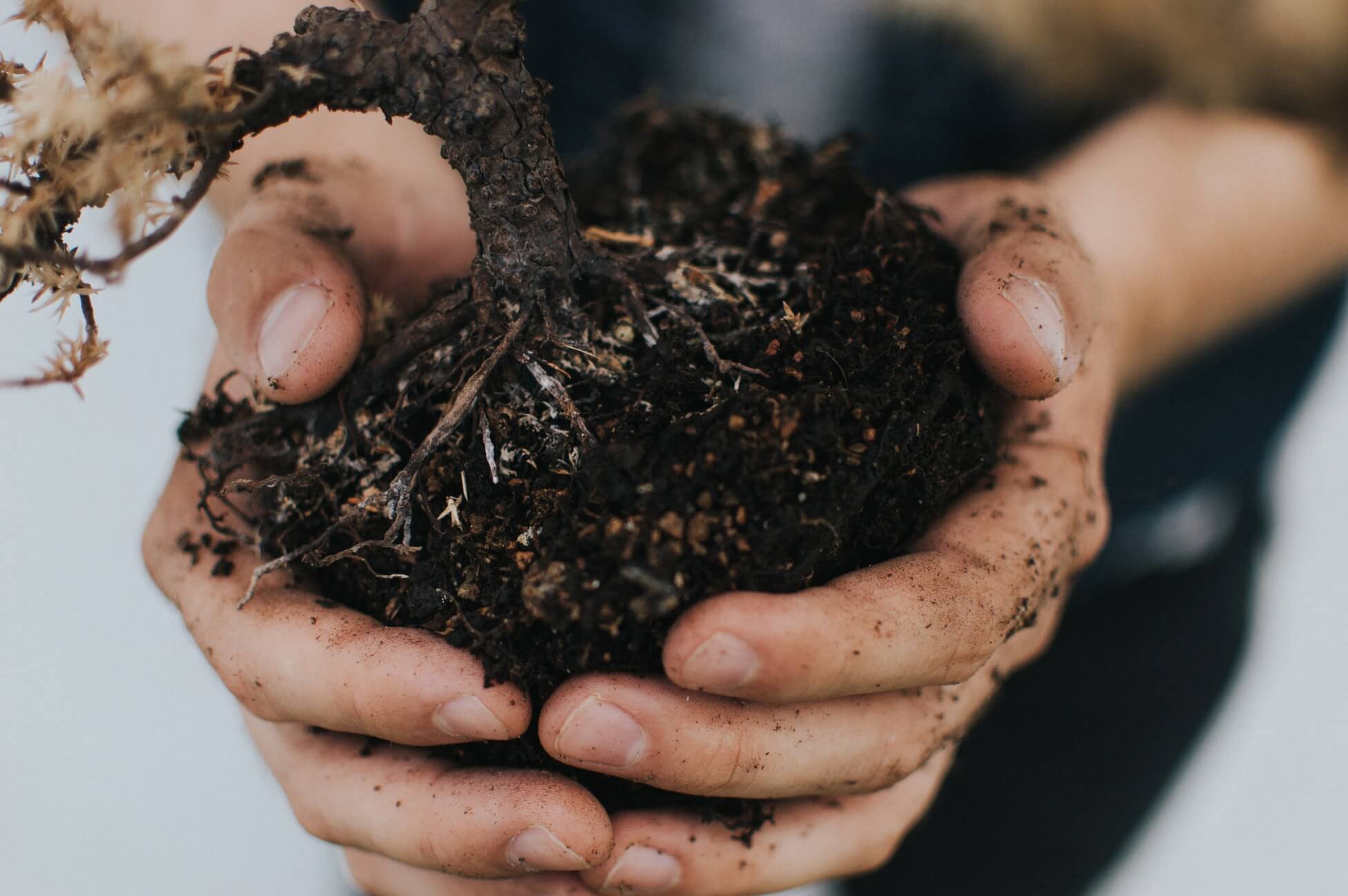 An EOPF media release detailed that the current farming program is “devastating to the environment, detrimental to human health, and in the context of prisons, counterproductive to rehabilitation.”

It’s not just EOPF that is interested in change. The organization launched an informal survey whereby prisoners at federal penitentiaries gave feedback on the prison farms. One-hundred and forty-three responses were returned, of which only 28% favoured the implementation of dairy farms in their prison. Notably, “a full 50% selected sanctuary and plant-based agriculture as their top choice,” Neufeld revealed.

One prisoner included a handwritten statement with their survey, saying, “It would be nice to see a farm system based on Loving Kindness and not exploitation & slaughter. I personally could not be present in any area where animals are being killed. I have suffered a trauma so profound because of the offense I committed that just the thought of seeing any living thing die is unthinkable to me.” 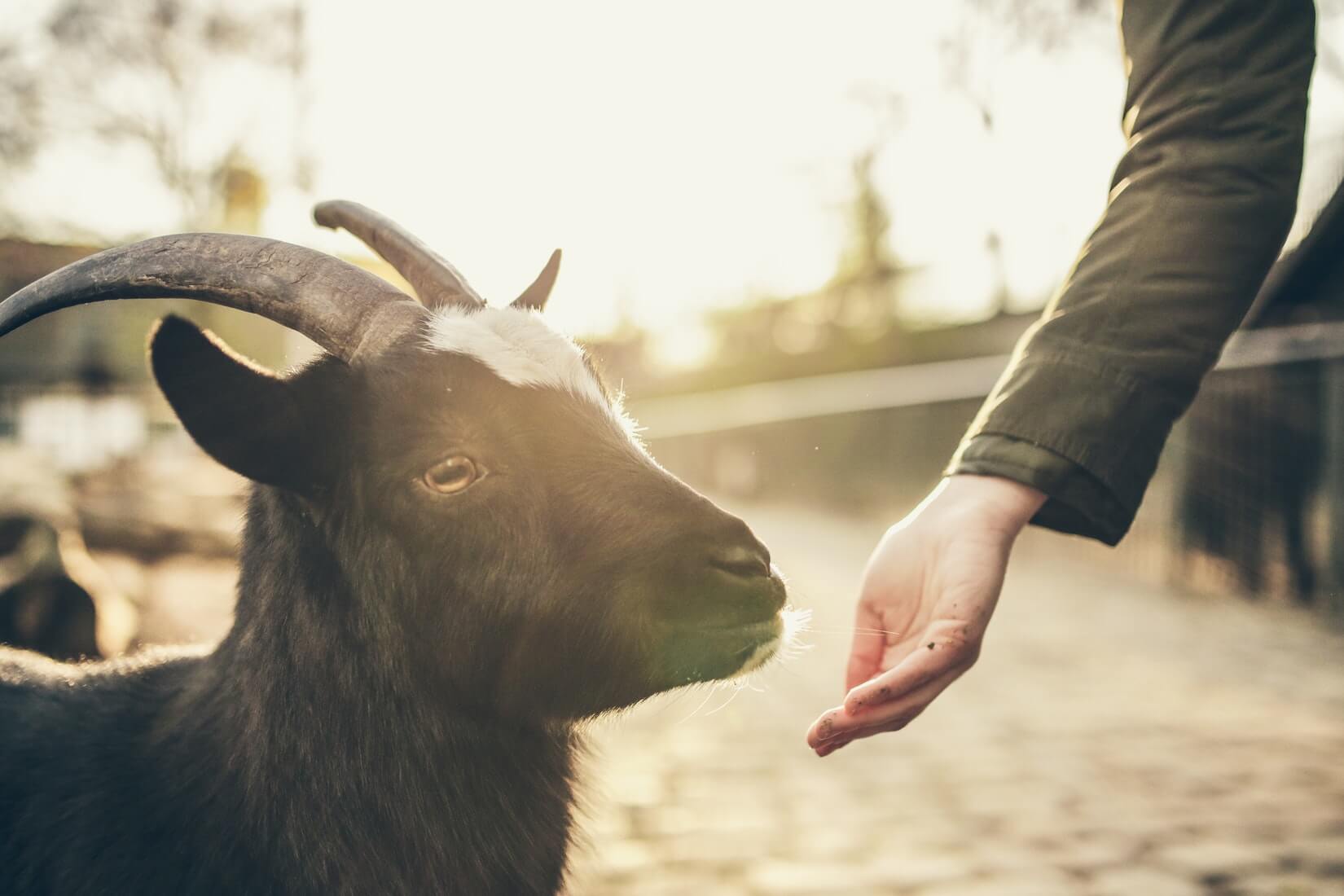 EOPF’s proposed alternative aims to address these concerns, holding a focus on “the intersection of environmental, animal, and prisoner justice.” Neufeld explained that the recent ruling involved a feasibility study undertaken by consultants who worked in the dairy sector. Additionally, the Prison Farm Advisory Panel appointed by the government was made up of eight members, five of which are dairy, goat, or beef farmers.

Neufeld said, “there needed to be a voice at the table” for the animals and felt there was a “tremendous opportunity to reshape the focus and function of prison farms.”

“We have done everything possible to influence the process in favour of plant-based agriculture (which could be enhanced by farmed animal sanctuary) rather than animal agriculture,” he said.

Neufeld stated the plant-based proposal challenges “embedded tradition and unquestioned expectation,” however, the group remain focused in their commitment to end animal use in Canadian prison systems and will fight “for as long as it takes.”

The public is encouraged to write or phone relevant politicians. More information is available here.