“I did it and I got stronger,” says U.S. Olympic weightlifter Kendrick Farris in the opening seconds of the spot. 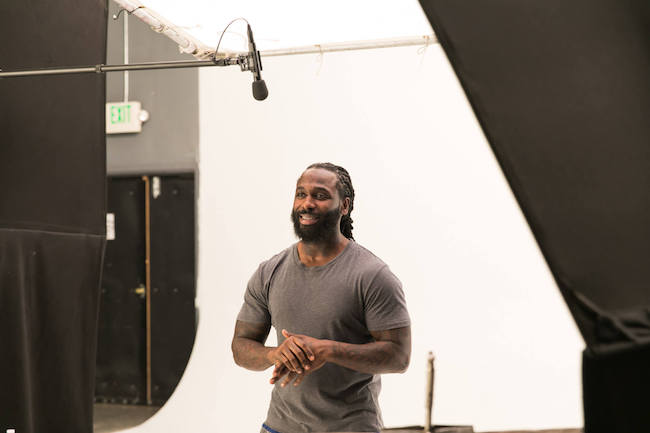 “I did it for my athletic performance,” says Kara Lang, of the 2008 Canadian Olympic soccer team, “and it worked.”

“I was sitting on the couch watching the Olympic trials one evening and the ‘Milk Life’ commercial came on,” she said in a statement. “I knew I had to stand up and present the truth, not only about the immense dangers of drinking cow’s milk but about what the truth is behind nutrition for myself and for other Olympians.”

Bausch is certainly not alone in her disdain for dairy — along with Farris and Lang, she’s joined in the spot by Seba Johnson, the first black woman to ski at the Olympics who’s never had milk; Malachi Davis, a 2004 Olympic sprinter who says the day he gave up milk, he immediately increased his speed; and Rebecca Soni, a six-time Olympic swimming medal winner who says she gave it up “to take back my life.” They all tell the camera they’re “proud to be dairy-free.”

The commercial comes as director Psihoyos’s most recent film, “The Game Changers” just made its debut at Sundance and the Berlin Film Festival to critical acclaim. The film follows James Wilks, elite special forces trainer and winner of “The Ultimate Fighter,” on a quest to understand the relationship between athletic performance and animal products. Scores of vegan athletes are featured in the film aimed at dispelling the myth that meat is a necessary component of athletic training. 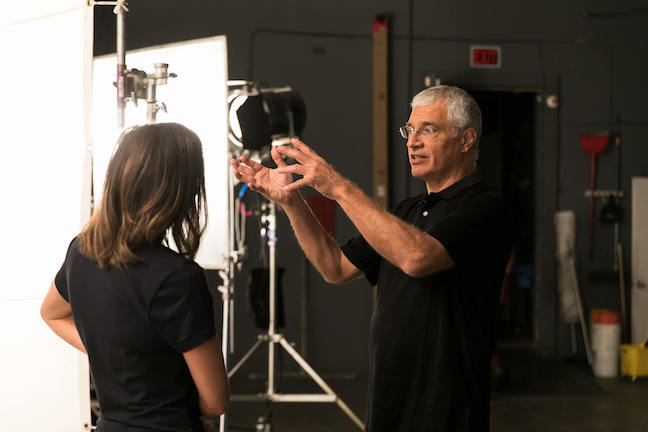 “I believe that we have a duty as a society to tell the truth, especially when the truth is being manipulated,” says Bausch. “Drinking 2+ glasses of milk per day increases women’s risk of a hip fracture by 45%. Women who drank just 1+ glass of whole milk per day were at three times greater risk for ovarian cancer. By drinking milk each day during adolescence, men increase their risk of advanced prostate cancer by more than threefold.” 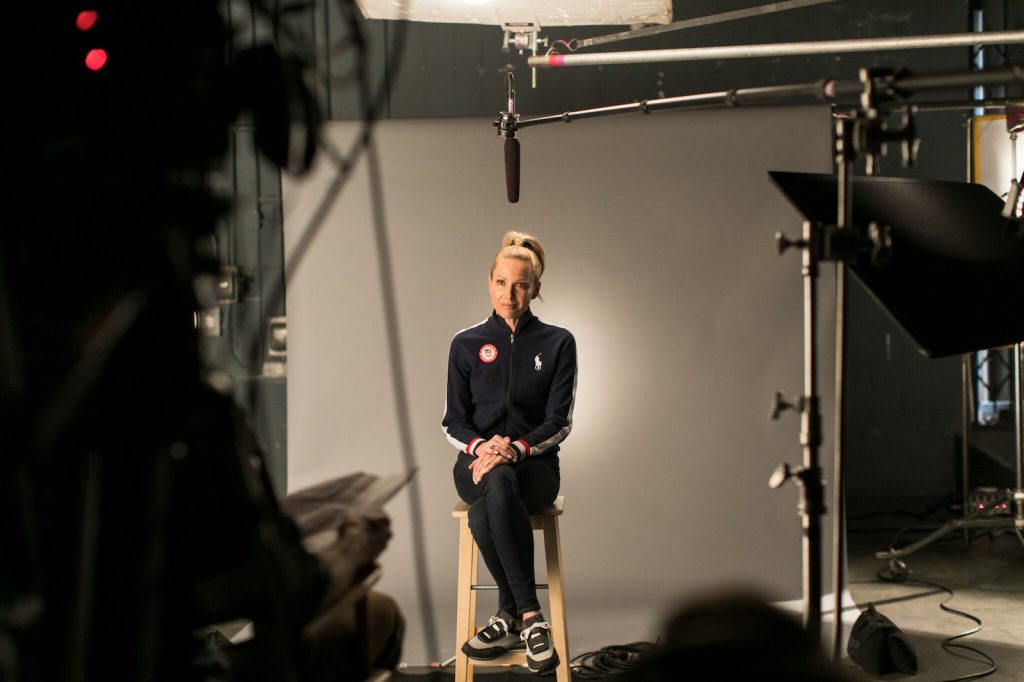 For Bausch the commercial and accompanying campaign is important to share because of “the true benefits associated with switching to a plant-based, non-dairy lifestyle – for the ultimate reward — better health for each of us,” she says. “One of the most readily available shifts we can make in our personal health and well-being centers on our daily food choices.”

You can find more info at switch4good.org.