An unofficial pop-up bar is coming to Lafayette St. in SoHo on November 15th – with a vegan-friendly, sci-fi twist.

This bar is inspired solely by the Star Wars Chronicles, specifically The Dark Side. Founded by Zach Neil, the brainpower behind another existing film-inspired bar: a Tim Burton-themed Beetle House. Neil is also a vegan.

Darkside Bar said to LIVEKINDLY: “We intend to have an ever changing menu of small plates and bite size appetizers picture it like a wedding cocktail hour with many vegan options. The creator of the pop-up is a vegan”. 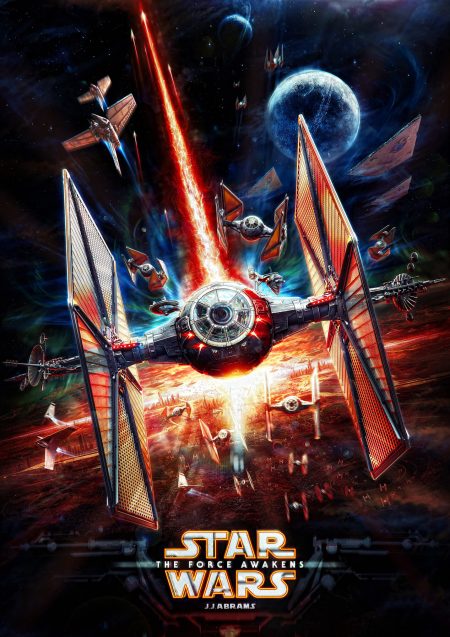 Bars Manager Ben Kotler said the bar should be “going full force” within two days of the opening night. He adds, “Anyone can open a bar. It’s fun to do something a little bit interesting that fluctuates and changes.”

Fortunately for the late-night owls and early-morning clubbers, The Darkside Bar’s hours are Friday-Saturday 6 p.m.-4 a.m and Sunday, Wednesday and Thursday from 6 p.m.-2 a.m.

Unlike Mos Eisley’s where Luke Skywalker met Han Solo in the “wretched hive of scum and villainy”, this bar is hip, funky and perfect for fans of Stars Wars, as Metro suggests – mostly Sith Lords and First Order members who want to unwind at a legitimate moody setting. 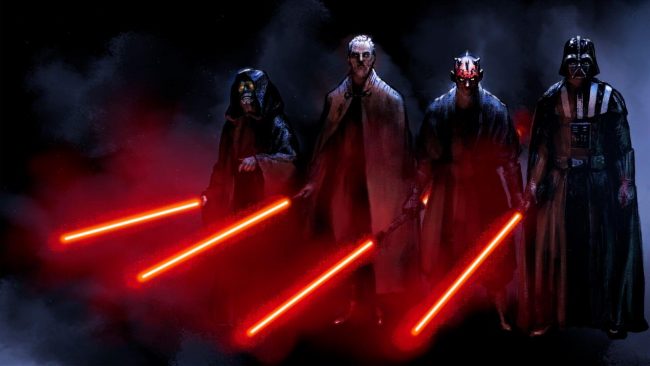 Customers and clubbers can get ready for staff in costume (there is no requirement for customers to dress up, but why the Wars not?), themed cocktails such as the Mind Trick and the Imperial, alongside a menu, inspired by the ‘galaxy’, including Bantha Fodder – vegan sushi egg rolls!

There is also set alien speed dating and other adequately themed games, to awaken the forces inside you.