The startup has also partnered with global pet health and nutrition leader Mars Petcare and the Michelson Found Animals Foundation to jumpstart the marketplace launch of its innovative pet food. The latter partnership entails a further $200,000 investment and direct access to experts in the pet food market via the Leap Venture Studio.

Founded in an effort to capitalize on the emergent protein revolution, Wild Earth aims to facilitate a shift away from animal agriculture and reduce the environmental impact of pet food through a number of technologies. It’s first to market with a protein product made from cultured koji, a fungi the company claims is “already enjoyed by billions of people around the world,” and comes from an eco-friendly and renewably sourced.

The startup’s investment from Thiel, Mars Petcare, and Michelson Found Animals Foundation brings its cumulative seed investment to just under $5 million. In March, the company received $4 million from investors including Stray Dog Capital, Felicis Ventures, and Blue Horizon, among others. 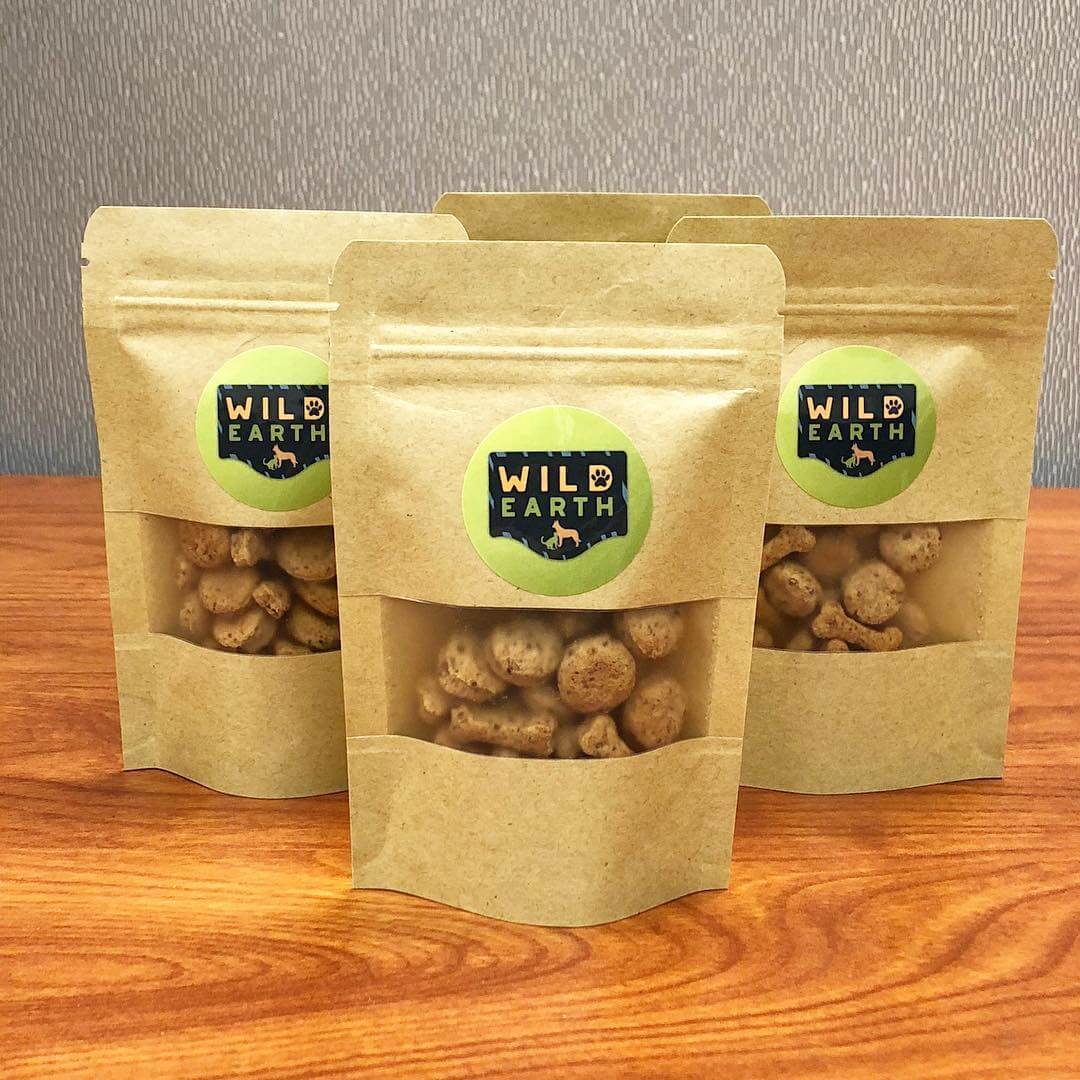 “I share the conviction that we can solve some of the planet’s most pressing problems through applied biotechnology, and cellular agriculture offers the opportunity to efficiently produce protein while reducing the environmental impact of feeding hundreds of millions of pets,” Ben Jacobs, Head of Ventures at Mars Petcare, stated in a press release.

“The alternative protein industry is just in its beginning stages and Wild Earth is a leader addressing the future of pet nutrition – one of the fastest growing consumer categories around the world,” he continued.

Contrary to most conventional dog food, which can be harmful if consumed raw, Wild Earth creates its cultured protein in part  from the fungi koji. The fungi has all ten essential amino acids that canines require to complete essential bodily functions. Wild Earth’s groundbreaking pet food formula also contains a healthy dose of fish-free omega-3 fatty acids, combined with many other vital nutrients.