Mexican restaurant chain, Chilango, is encouraging consumers to “grab life by the greens” this summer with its new Powered By Plants menu.

The award-winning chain’s new vegan menu includes fresh Mexican favorites including a sweet potato burrito, chili non-carne, sweet potato wedges with BBQ salsa, a vegan box of fresh vegetables and coriander-lime rice, and a vegan salad. Plus, plenty of guac. Even so, each item on the ‘Powered By Plants’ menu is less than 500 calories, a healthier option in comparison to its regular belly-busting burritos.

“Our guests have been instrumental in helping us develop these new menu additions,” Chilango co-founder & CEO Eric Partaker said in a press release. “We’ve noticed there is a huge focus on eating healthier, more plant-based diets and we wanted to create something packed with flavour to boot. Not only are the new dishes delicious, they are all under 500 calories and totally vegan-friendly, too.” 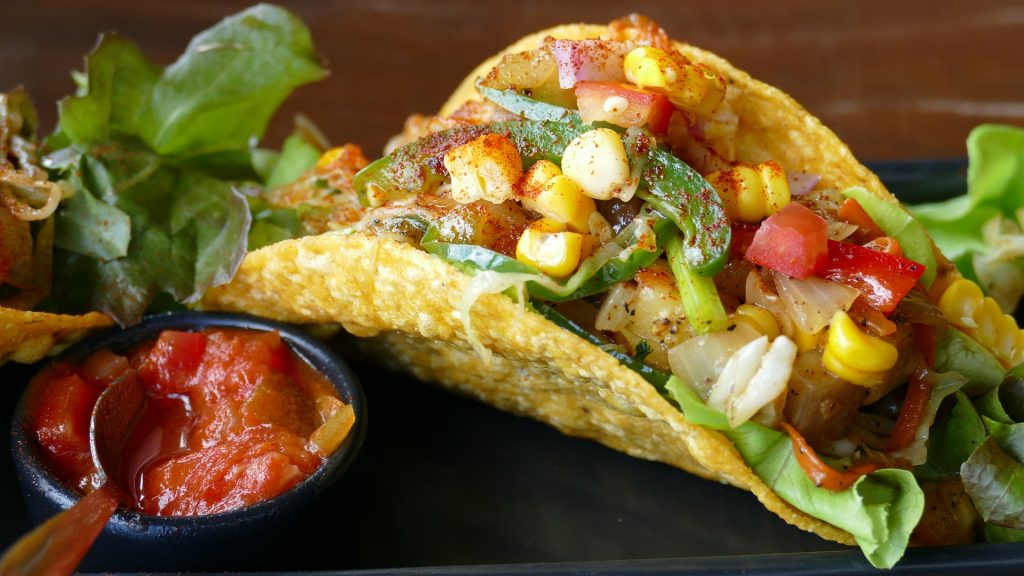 Although many of Chilango’s menu items are already vegan-friendly, such as the tortilla chips and guacamole, or the vegetarian burrito ordered without cheese and sour cream, the Powered By Plants menu opens up even more options to those looking for a plant-based meal, no modifications needed.

Chilango opened its first London restaurant in 2007 on Upper Street in Islington, “to bring good Mexican food to London,”  which, according to the Chilango website, was at the time “like finding a needle in a haystack.” The menu items were inspired by the Chilango team’s visits to Mexico City, Zihuatenejo, Ixtapa, “and a few other places that we can’t spell,” as well as Chicago, Los Angeles, and San Francisco – home to three of the largest Mexican communities in the US. The chain now has ten restaurants in London and one in Manchester.

Recently, major chains in the UK are catering more to the rising demand for vegan options, seeing the vegan market as a huge new market opportunity. Just this month, Starbucks released four new vegan options in its UK stores, including two wraps, a cake, and a fruit pot. Further, one of Britain’s popular fast-casual pizza companies, Pizza Express just launched its seasonal summer menu which includes two additional vegan options; a pizza and a dessert.