A twenty year old record for powerlifting has been broken by a vegan powerlifter.

36 year old Bill McCarthy is one of the most successful powerlifters in the US, winning at the US Open on multiple occasions and was Champion at the Arnold Sports Festival in 2013. But most recently he took the Maryland State record for Equipped Bench Press.

Already the New Jersey and Maryland State record holder in Raw Bench and Squat, the plant-powered powerlifter is a strength and conditioning coach and also runs a powerlifting team.

Bill became vegan after trying the Engine 2 Diet, 28-day Challenge and the only supplement he takes is B12. As he has said regarding his vegan diet in a world of powerlifting, “They can’t believe that I am as big and strong as I am, the reactions are always fun! I have had a couple of my clients try it because of the results I had and all of them have never went back.” 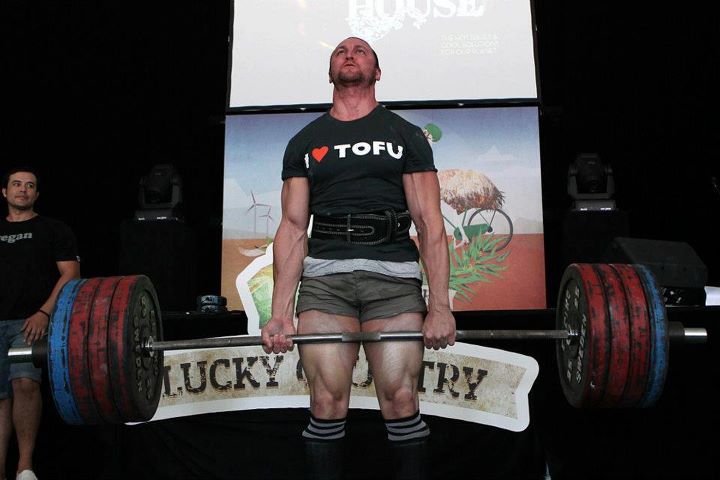 The record was previously held by Kirk Karwoski – a former IPF World Champion – and had been in place since July of 1996.

After deciding he was going to take on the record around a year ago, training hasn’t been straightforward after his wife gave birth to his daughter back in December. But in his own words, “Once she hit 6 months and we got into a regular schedule I was able to increase the frequency of my training, so I got a good 12-week cycle leading into the meet.” 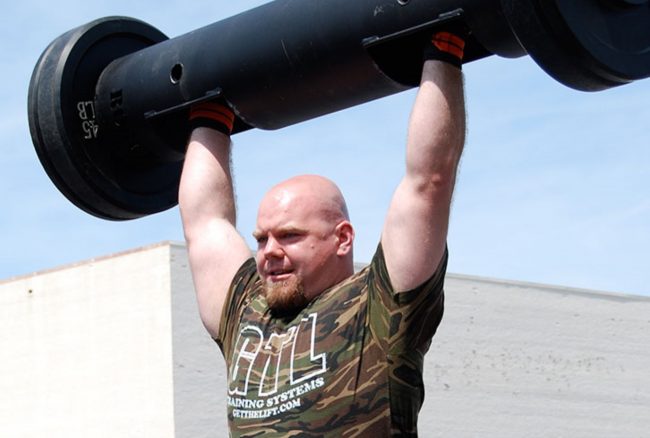 This isn’t the end of Bill’s powerlifting though, with plans to participate in further meets, national competitions and open events well into 2018. And if his attitude towards his last record is anything to go by, he probably isn’t even done there.

“I was pretty sure based off of my training that I would be breaking the record, I actually broke it on my second attempt and then re-broke it again on my 3rd. It wasn’t a limit lift that day, if I had a 4th attempt I think I could have broken the 600lb marker.”