Prisons have not always enjoyed a vegan friendly reputation in the US. Peter Young, an animal activist jailed for releasing minks from a fur farm, stated recently that his time in prison was incredibly difficult in terms of maintaining his plant based diet. He said, ‘three times a day, the slot on my cell door opened, delivering trays piled with every variety of animal flesh and byproduct. The trace amounts of iceberg lettuce barely pushed my caloric intake into the double digits.’ 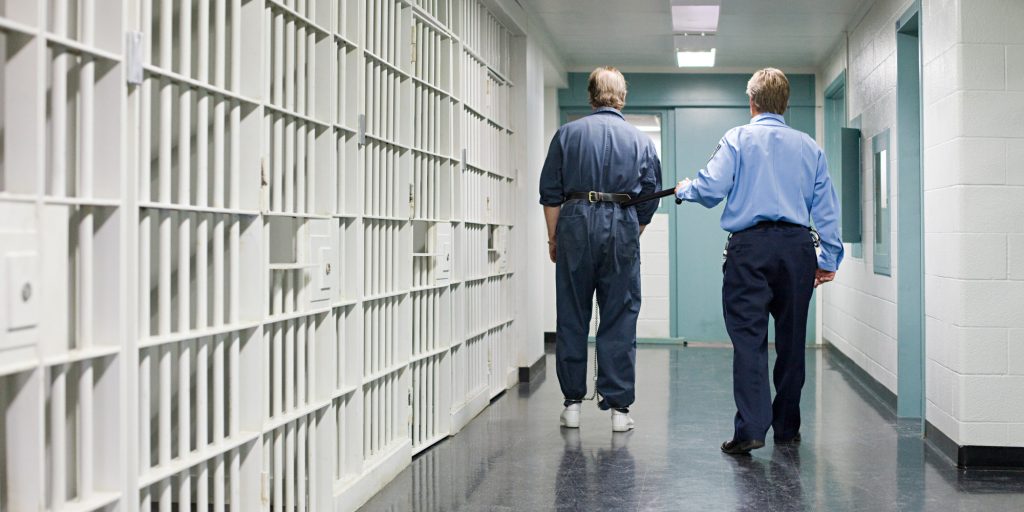 However, times may now be changing as Pennsylvania state prisons have recently begun to trial 200 volunteer inmates on a fully plant based diet. This action is part of a wider venture named ‘The Redemption Project’ and aims to assess whether a meat free diet will impact the behaviour of an inmate, improving their health and decreasing the amount of anti-social acts they commit.

‘The Redemption Project’ was initially founded by Matt Harris, a retired police officer. Harris believes that the diet will alter the way an inmate behaves in prison, he stated that the aim of the initiative is ‘seeing if the diet changes their behaviour in prison and we think it does.’ 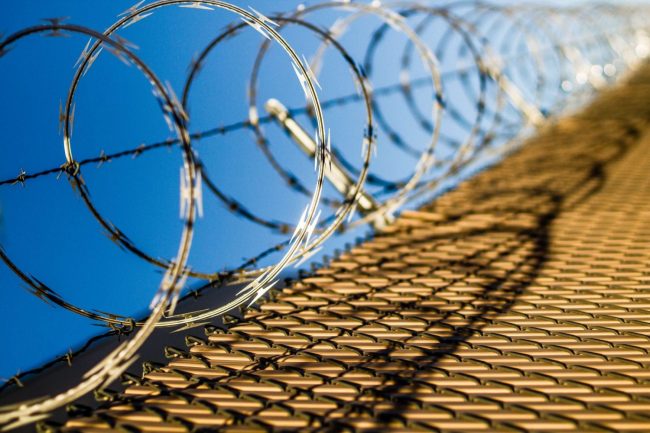 The project aims to inspire inmates and lower the rate of re-offenders coming back into the prison. Those who are near the end of their sentence and have volunteered for the scheme will be taught new skills for life outside in culinary and green programmes. Harris stated, ‘helping these offenders get into careers such as chefs, culinary, green cleaning, landscaping that’s what we’re going to do and put these inmates that have two years or less on their sentence, that are going to be leaving the system, and help them stay out.’