2017 has been a great year for plant-based/vegan products. More and more these days, people are changing to plant-based diets or vegan lifestyles. Whether it be for the animals, for health, or to combat climate change, veganism has never been more popular. With this growing popularity comes accessibility — with the Internet being one way that people are getting their vegan goods. Research by 1010 Data shows that many people are getting plant-based products online and that these sales are, in fact, growing fast.

According to 1010 Data, the number of products with ‘plant-based’ in the name has increased, searches for ‘plant-based’ have nearly tripled from 2016 to 2017, and that people have purchased 2.7 times more plant-based goods since January 2016. There was a spike in sales of plant-based goods in March of this year, which was when the famous documentary, What the Health, was released. 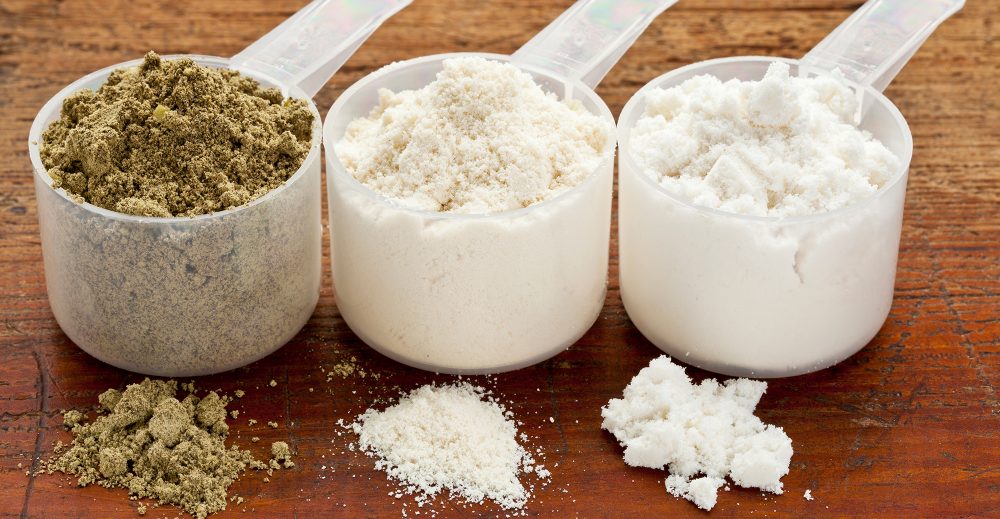 As far as plant-based books go, cookbooks lead the way with Forks Over Knives being the most popular.

What’s clear, across the board, is that plant-based products are here to stay. If veganism and plant-based eating were fads, as many would like people to believe, it would long have faded away now. Sales are going up because people are becoming more conscious and compassionate. And that’s a wonderful thing.