‘We are 100% staying vegan for as long as this pub is standing,’ says Pyror the general manager of the newly vegan London pub The Blacksmith & Toffeemaker.

On 5th January, the pub ditched all animal products and turned into a completely vegan establishment, turning the menu on its head with vegan ‘halloumi’, kimchi burgers, and ‘chorizo’, jalapeño and refined bean sandwiches. Now, Pryor claims, the pub is doing far better than it would expect at this time of year, with sales three times what the pub would expect in January. 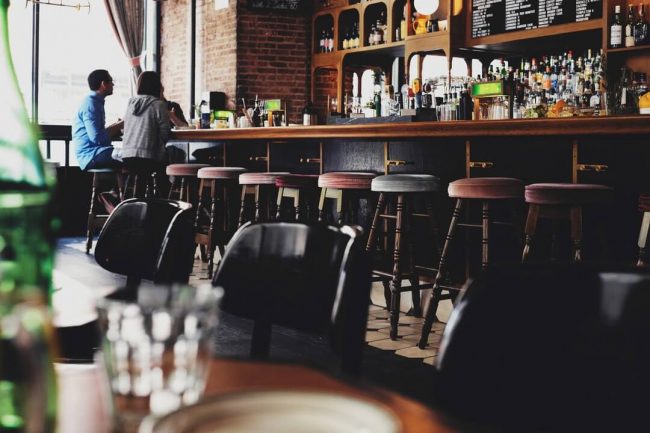 According to Veganuary, 10 days after the pub opened its doors serving only vegan fare, Pryor said that ‘it’s incredible.’ ‘Everything we make we sell. Any increase in ingredient prices are offset by the lack of waste and we basically have free marketing courtesy of the incredibly supportive vegan community. Everyone is willing us to succeed which is something you just don’t get with any other crowd,’ Pryor told the Veganuary team.

Recently, another vegan pub in London opened run by the owner of Club Mexicana which serves plant basedMexicann street food.

Sam credits ‘organisations such as Veganuary,’ for ‘increasing the profile of veganism in the UK all the time and the number of people choosing a vegan diet is growing exponentially.’

Veganuary hopes many other establishments will see the demand for vegan food and follow suit.