420 Day is an annual celebration of marijuana that falls on the 20th day of the fourth month of the year. The “4/20” phrase is used colloquially in cannabis culture and refers to the time of the day considered most popular to smoke cannabis – 4:20 pm.

The new vegan sweet, aptly titled The Mary Jane Brownie, contains Cannabidiol, or CBD, a compound found in cannabis. CBD oil is legal in several states in America, Health highlighted, and is said to assist some people in relieving chronic pain and symptoms of anxiety.

Health commented: “CBD oil won’t get you high, but it will help you feel relaxed and calm – and in this case, happy that you just had a delicious vegan brownie.” 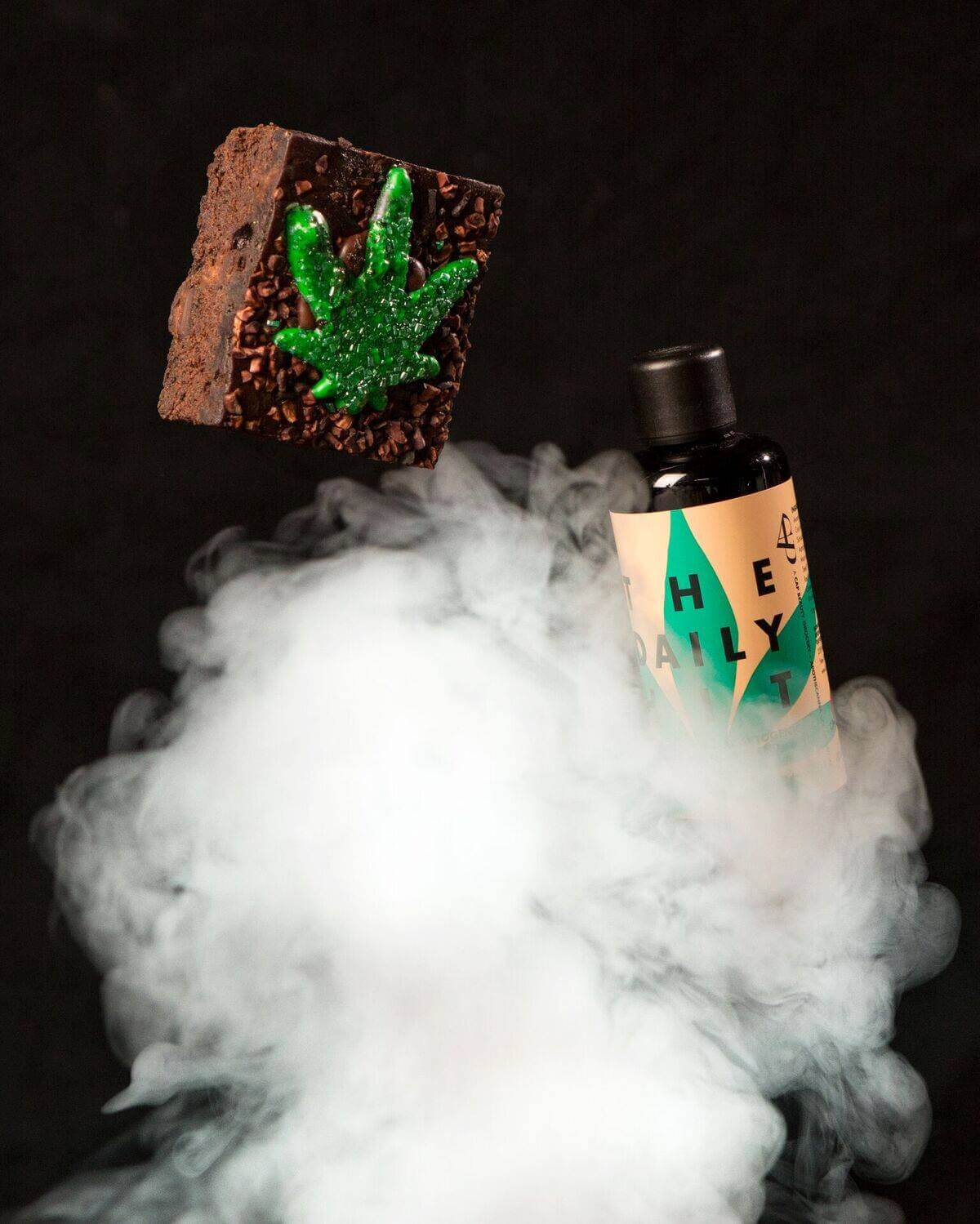 Health shared the plant-based treat’s recipe online. Included in the ingredients are items such as cocoa powder, applesauce, agave, sunflower oil, and vanilla extract, among others.

By Chloe doesn’t stop at sweet treats, however. The chain brand is also known for its fast-casual vegan restaurants. By Chloe is originally based in New York, however, just this month the company received $31 million in funding to expand to 20 locations in America and across the world.

The company’s mission is not to cater exclusively for vegans, but to open up the diversity of plant-based foods to the market as a whole. By Chloe’s co-founder and creative director, Samantha Wasser, previously said: “The goal from day one was to bring vegan food to the masses and make it as accessible and as fun as possible.” 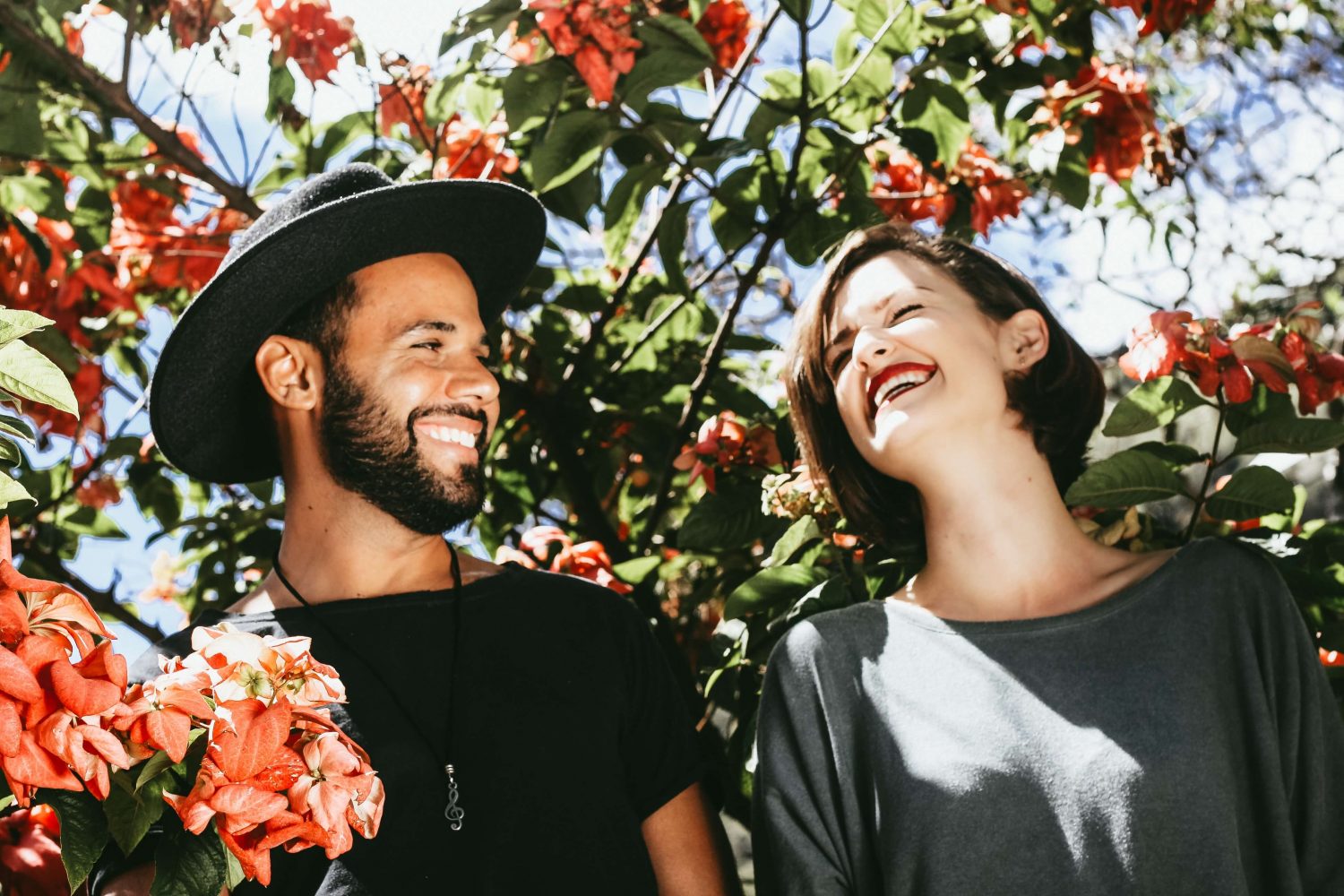 She added, “We created a brand that speaks to everyone, and isn’t intimidating.”

While the vegan movement continues to grow in popularity, not all of the consumers pushing meat- and dairy-free sales are vegans. Recent data found that 70% of the people buying the Beyond Burger – an entirely vegan rendition of a beef burger – are meat eaters. Similarly, half of the people in America who drink dairy also purchase vegan dairy alternatives.

The Mary Jane Brownie will be available for a limited time in-store at Sweets by Chloe on Bleecker Street, New York. The brownies can be purchased between April 20 and April 22.