Cory Booker, the U.S senator who hails from New Jersey and just so happens to be a vegan, has launched a new podcast.

Booker decided to make the leap into veganism back in 2014 and has never looked back. He said of his decision at the time, ‘when you find yourself trying to avoid the truth about something because it’s inconvenient, because you know it doesn’t align with your values and your moral compass…I wasn’t living my truth.’ 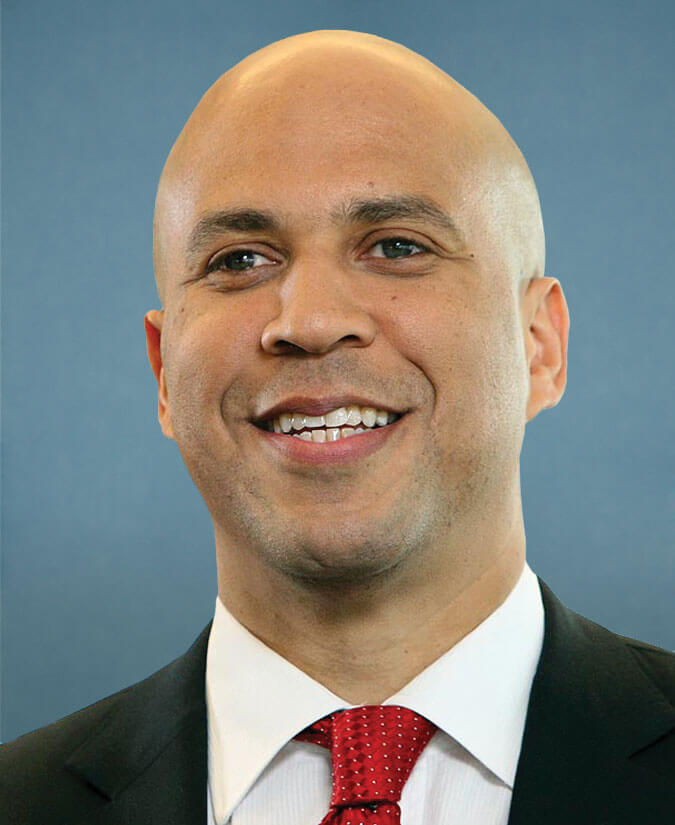 Now Booker is using his voice to stand up for humans as well as animals. The new podcast will be titled ‘Lift Every Voice’ and aims to shed light on social justice issues that he feels have been lacking attention until now. Booker will interview many people whose activism is vital in bringing about positive community change.

The senator wrote on twitter yesterday, ‘This #MLKDay, I’m excited to share with you my new podcast: Lift Every Voice. My 1st guest is a civil rights icon who always gets into #goodtrouble & has a treasure trove of stories: @RepJohnLewis.’

Booker wasn’t alone in taking the opportunity to spread the positive vibes this Martin Luther King Day. One church in Farragut decided to simultaneously support the animals and human beings by sending packaged plant based meals to areas in need such as Haiti.

Long may the goodwill to all continue, 2018 is looking hopeful.