Mya, a Grammy award-winning vocal artist and entertainer, just launched a vegan wine. The Planet 9 Fine Wine by Mya is now available on the vegan star’s online shop for shipping to select US states.

This is Mya’s first foray into the vegan wine category. Her merchandise brand, Planet 9, has developed a red cabernet sauvignon with plum infusions, perfectly matching the singer’s sultry persona. In order to ensure the wine is vegan, the producers do not use animal-based fining agents, which are still used in the manufacturing of some wines. However, along with Planet 9, an increasing number of vineyards and wineries are switching over to plant-based fining agents (or forgoing them all together, as is in the case with natural wine) due to increased consumer awareness and a general mistrust of animal products in wine.

Mya’s new wine promotes the vegan message, particularly to her fans that do not come into regular contact with the lifestyle. The fact that her wine is explicitly vegan may spark questions and lead fans to do their own research as to why all wine is not inherently vegan. This increased awareness has the potential to sway others to make more conscious wine purchases, and perhaps even shed a bit more light on the benefits of a vegan diet. 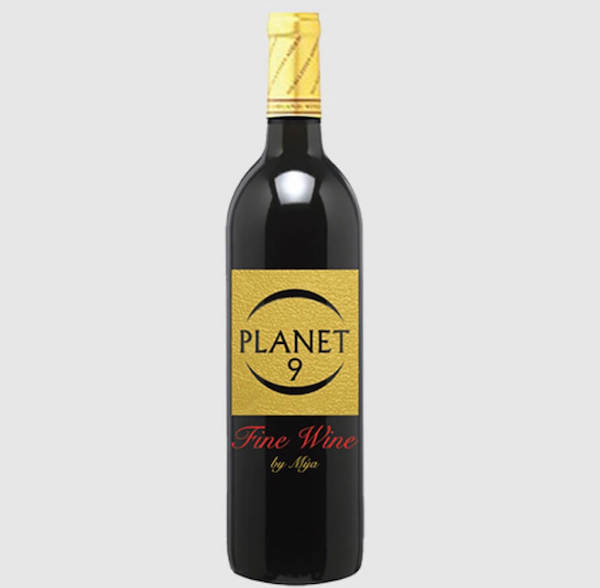 The singer is certainly not shy about her vegan lifestyle, and this is not the first time she has championed the cause. In a video with The Root, she openly discussed the advantages of eating vegan, stating, “Some of the pros of veganism? Let’s start with clarity in the mental space, even spiritual connection with the rest of the world, environmentalism, it takes about 25,000 gallons of water to produce one pound of beef.” She also created an online vegan transition guide for those wanting to make the switch but unsure as to how to proceed. In the video, she also explained, “[Veganism is] a lifestyle, it’s not just about diet, it’s about your home décor, your fashion, what you are driving, what you are wearing, all kinds of things.”

She knows venturing into new territory and breaking old habits can be daunting, which is why she actively engages on her social media platforms, offering tips on the plant-based lifestyle and regularly hosting virtual vegan group events. Just recently, she challenged her followers to a 15 day Vegan, Raw Vegan, Alkaline Vegan, or Juicing commitment. Participants were encouraged to pick the challenge that best suited their needs, and the singer supported everyone by posting her meals every day, along with some captioned inspiration and an occasional basic recipe.

Mya is a firm believer in the vegan diet, and she asserts that any barriers can be overcome. “Everything that you already are used to and love, there is a vegan version. Or you can veganize your meals, it’s a beautiful thing.” Vegan wine may just make the transition that much easier.